Lewis Hamilton is not as technically fit as Schumi.

Explaining to children: who was the queen and who will follow her now? – STANDARD for children

Drought, heat, storms: who is responsible for climate change?

The expert explained why Russia will have problems with Syrian mercenaries — tsn.ua

In Moscow, the new model of the Soviet cult car “Moskvich” rolls off the assembly line at the former Renault factory. It is a forced return under the pressure of Western sanctions.

Not only in Russia, Moskvich brand cars are cult. The vehicles that shaped the streets of the Soviet Union and the GDR for decades also have many fans in Western Europe. Mossi fans, as they call themselves, hold regular meetings where they present their lovingly restored cars.

21 years have passed since the last Moskvich mid-range car rolled off the production line in Moscow, in 2006 the company was liquidated. But now, under the pressure of Western sanctions, Russia is turning a new page in M. Moskvich’s book.

Serial production of the new Moskvich model began today at the former Renault plant in Moscow. Initially, it will be produced as a gasoline engine with a 150 hp engine. An electric version will also be available by the end of the year. According to Russian information, the sale is planned for the first quarter of 2023.

According to previous statements by Kremlin spokesman Dmitry Peskov, the new Moskvich model is a vehicle that “every Russian” wants to own. The head of state Vladimir Putin is also interested in Moskvich 2.0.

For Russia, the production of the new Moskvich model is an important part of the propaganda campaign against the West. Putin wants to show that Western sanctions cannot harm the country and that it can also produce important goods such as cars.

But in reality, the automotive sector is one of the most heavily sanctioned industries. From January to October, with the withdrawal of Western manufacturers, sales of new cars in Russia fell by 60 percent during the year.

Also, it’s really not as archaic as the brand makes it sound. Instead, Chinese manufacturers should be responsible for the design and engine of the new model. Then the Moskvich-3 is a copy of the Chinese city SUV JAC S4….

Previous Danilov commented on the new missile attack against Ukraine

Next "Are you alone?" with Sophia Thomalla: fourth season from December

Zero Covid policy – ​​how the Chinese government is dealing with protests

Twitch: This is how much streamers and influencers like Ninja, Auronplay, PewDiePie, Asmongold and Co. earn.

Key interest rate: The head of the ECB, Lagarde, is the mother of inflation

How well protected is Covid? U.S. researchers are developing a rapid test

As a young German woman, she lived for years as the wife of an IS fighter 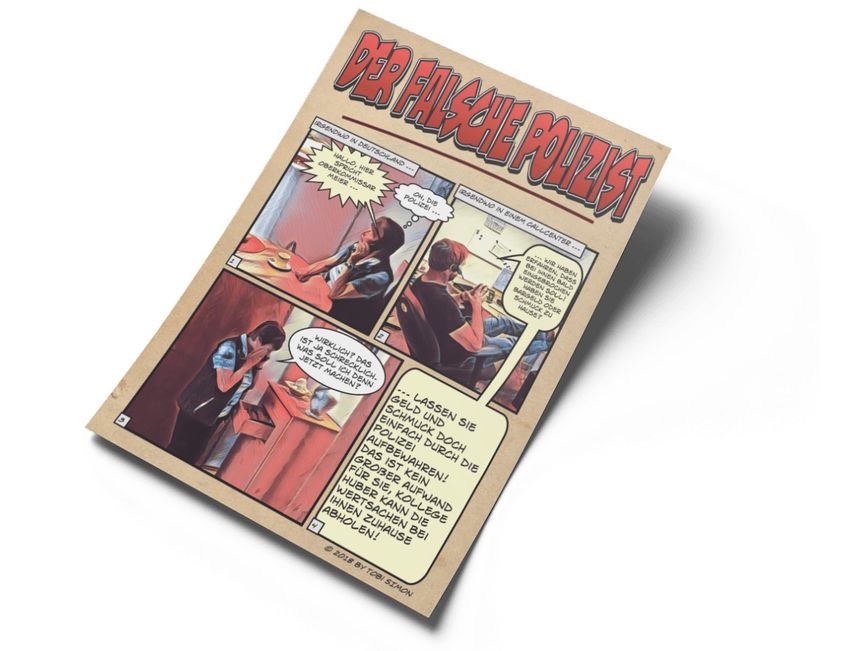 “Hello, guess who it is?” – fränkischer.de