Schwarzwald-Baar: Last call for help, then the mobile phone died: how victims are still being found

Markdorf: How the Climate Plan Initiative Sets Its Goals in Berlin

From the Mediterranean to the prison, refugees are being turned into smugglers

How does an orchestra work? With BRSO Concertmaster Thomas Reif – SCHOENHOLTZ – Orchestra Podcast

Russia’s war against Ukraine: the occupiers have changed their goal in the Donbass

To gender equality things are still bad in the music industry. This is the result of research by the MaLisa Foundation in collaboration with the German Music Exploitation Society GEMA and Music S Women.

The study, titled Gender in Music – Charts, Tracks and Festival Stages, looked at how many women are represented in festivals, charts and GEMA’s databases, both among performers, composers and producers.

The result is clear: “The music industry has been largely dominated by men for the past ten years,” the MaLisa Foundation writes on its website. “Women are grossly underrepresented relative to their share of society, and non-binary people and other gender identities are even less visible and hard to identify.”

In none of the fields studied did the share of women reach even 20 percent. In some places, the number of women participating has even decreased.

85 percent of the music in the German charts is composed by men. The share of men in the top 100 singles in 2019 was as much as 91 percent – four more percentage points more than in 2010. Women also have little chance because men usually cook with other men. This means that most of the money distributed by GEMA goes to men. 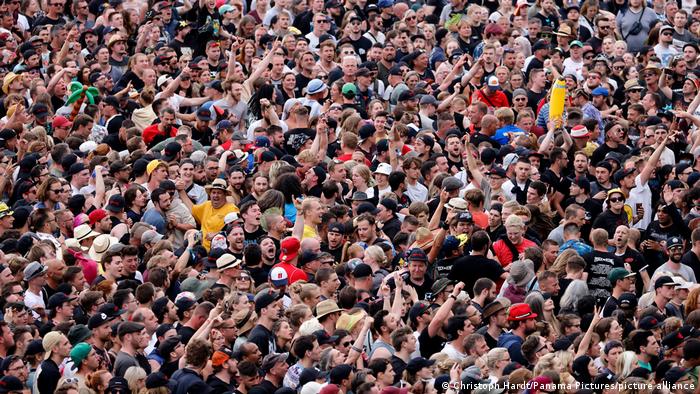 At major festivals such as Rock am Ring in 2022. the share of female musicians has hardly increased.

The period considered was 2010-2019, in order to avoid any distortions caused by the corona pandemic, which from 2020 to 2022 greatly limited the live music industry.

While the foundation called the numbers “sobering,” it also drew attention to how women and non-binary people are being addressed. could improve. “Research and experience from other countries and other industries show that there are effective measures to overcome the existing imbalance. In particular, this included mandatory quotas on both festival stages and music awards, as well as Spotify and music production.

Initiatives such as Keychange are already campaigning for a 50:50 quota on festival stages. With initial success: the share of women here has at least slightly increased, from around seven percent in 2010. to just over twelve percent in 2019. in 2022 after the pandemic estimated, in which 16 percent can already be determined. In the same year, in response to the rise of men in the music industry, the first was initiated by Caroline Kebekus. “DCKS” is a festival In Cologne, where only women performed. 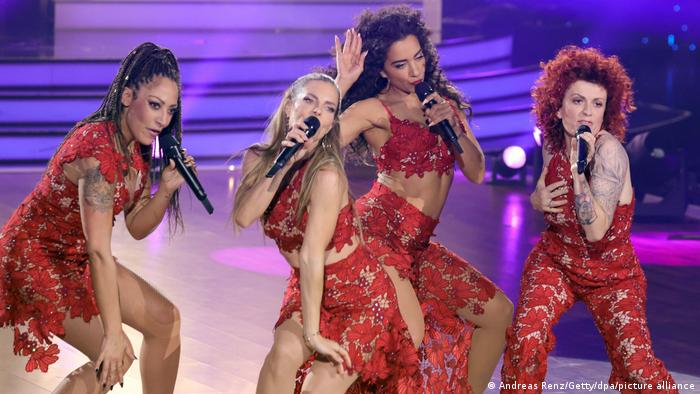 The German girl group No Angels also performed at the DCKS festival.

The driving force behind the progress is primarily small and medium-sized festivals. The foundation emphasizes that now is the time for bigger organizers, studios and music groups to take responsibility: “Decisions by big industry players can accelerate positive change.” Gender diversity is especially relevant for younger music fans between the ages of 16 and 29. A third would like this topic to be discussed more publicly, and this is almost half of the younger generation.

Next Chaos Kitchen: Reaper's Kitchen from Friday on Tele 5: reruns of the cooking showdown online and on TV

As much as possible Glenn – SWR2

German study on Long-Covid: how it affects men and women differently

On the death of Uwe Seeler: Those who learned to score with the back of the head – like Uwe – Sports

Google Fonts Query Letter: How To Get It Right? – Comment

Russia launched a missile into the Lviv region – Lviv – tsn.ua

“The summer was hot too!” – How our memory deceives us 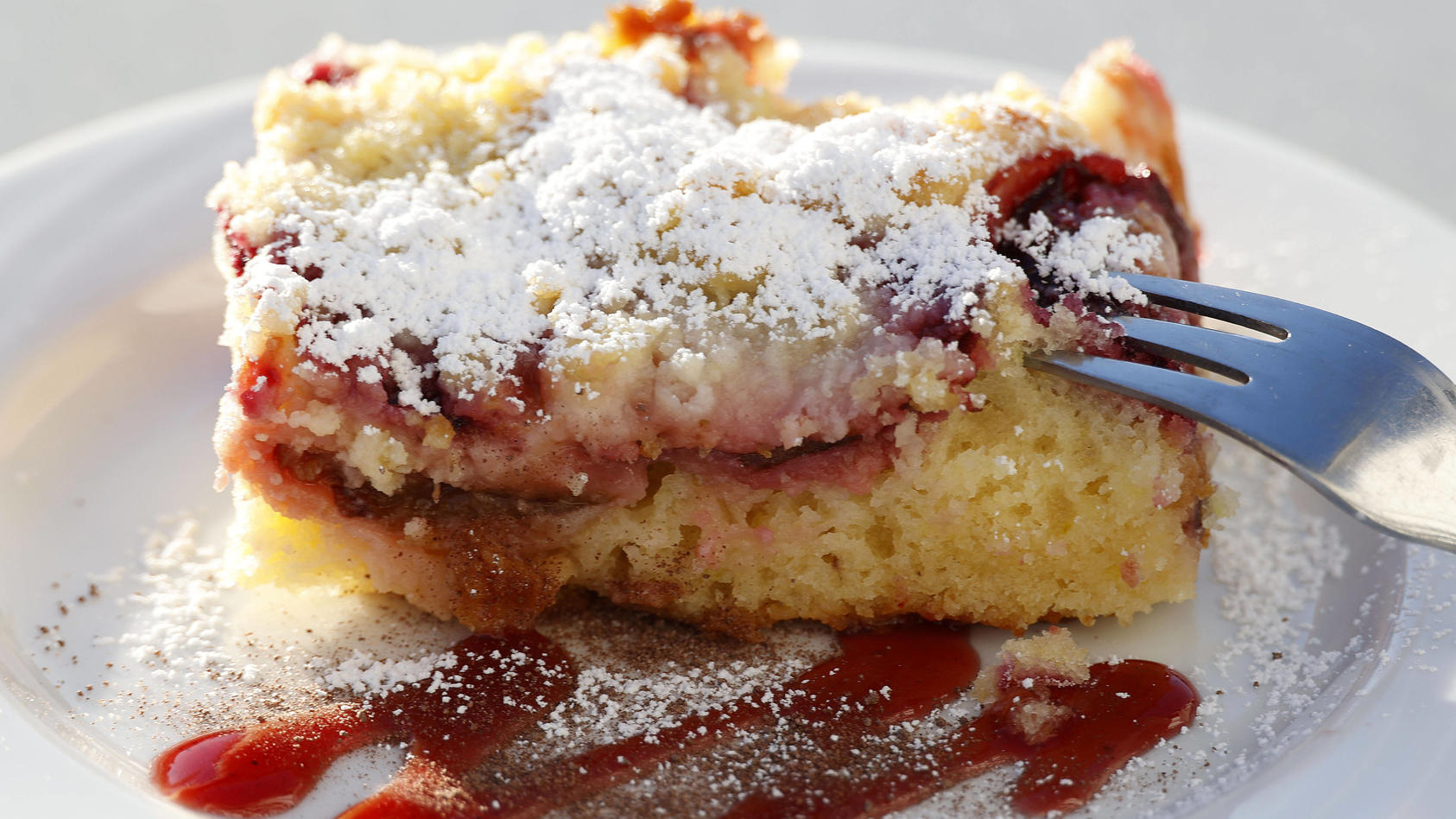