Who are the culprits in the attack on a church in Nigeria?

Explosions rang out in captured Kyrylivka

GEO Report on Arte Live and TV: Episode 578 of the series

how to buy and sell cryptocurrencies

Berlin/Frankfurt. The European Central Bank (ECB) is once again tightening the reins of monetary policy. At the meeting held on Thursday, the Governing Council of the ECB decided to increase the base interest rates for the fourth time in a row. The interest rate at which commercial banks can refinance themselves with the ECB rose by 0.5 points to 2.5 percent.

So the increase is smaller than the last two rate hikes, which the ECB attributes to concerns about the economy. The economy in the euro zone may contract this quarter and next, the report said. But central bank economists expect the recession to be short and mild.

The ECB has already raised interest rates three times in just a few months to combat the persistent spike in inflation.

READ
Gareth Bale as a role model? Bench press Bouna Sarr is not thinking about changing

As the inflation outlook remains high, The Governing Council of the ECB believes that further increases in interest rates will be necessary in the coming years. “In particular, the Governing Council is of the view that interest rates still need to rise significantly and steadily to reach sufficiently restrictive levels to ensure a timely return of inflation to the 2% medium-term objective,” the central bank said. With.

Stocks of bonds will decrease

At the same time, the committee decided to reduce the huge stocks of bonds that national central banks have bought on behalf of the ECB in recent years. Since 2015, the ECB has invested a total of 3.4 trillion euros in government and corporate bonds.

The ECB has not invested new money in the bond market since the summer of this year. However, the proceeds from expiring bonds under the general purchase program APP have so far been fully channeled into new securities. From March 2023, the volume of reinvestment must be reduced at a “moderate and predictable pace”, the report says. The Governing Council of the ECB intends to announce the precise parameters for reducing APP’s holdings at its February meeting. The aim is to reduce the total bond portfolio by an average of 15 billion per month.

The ECB reaffirmed its objective of achieving stable prices in the euro area in the medium term, with inflation reaching two percent. For the guardians of money, that is still a long way off – in October and November, inflation in the euro zone reached a double-digit limit compared to last year. “We are not giving up. We have a long way to go,” ECB President Christine Lagarde said in Frankfurt.

READ
Dresden: Fuel prices are nowhere near as expensive as in Dresden

The ECB has belatedly recognized the danger

Lagarde and much of the ECB’s leadership have long interpreted high inflation as temporary, so they initiated rate changes only later than, for example, the US Federal Reserve Bank. The US Federal Reserve raised interest rates by 0.5 percentage points on Wednesday. So the Fed took a slightly more dovish course, but signaled further steps. Interest rates in the US now range from 4.25 to 4.50 percent.

You can currently find external content from Spotify Ltd., which complements the article. You can view it with one click.

Rising interest rates have different consequences for consumers. Anyone who invests their savings in calls or current accounts can be glad that negative interest rates on deposits are a thing of the past. Consumer portals publish interest rates of up to 3 percent for long-term term deposits.

However, at the same time, loans are becoming more expensive. Average interest rates on new home loans have more than doubled since the beginning of the year. It will be less and less forever…

What will the weather be like on Friday? Current weather forecast for 2022 December 4 and for the coming days

Katja Diehl about possible departure from the car 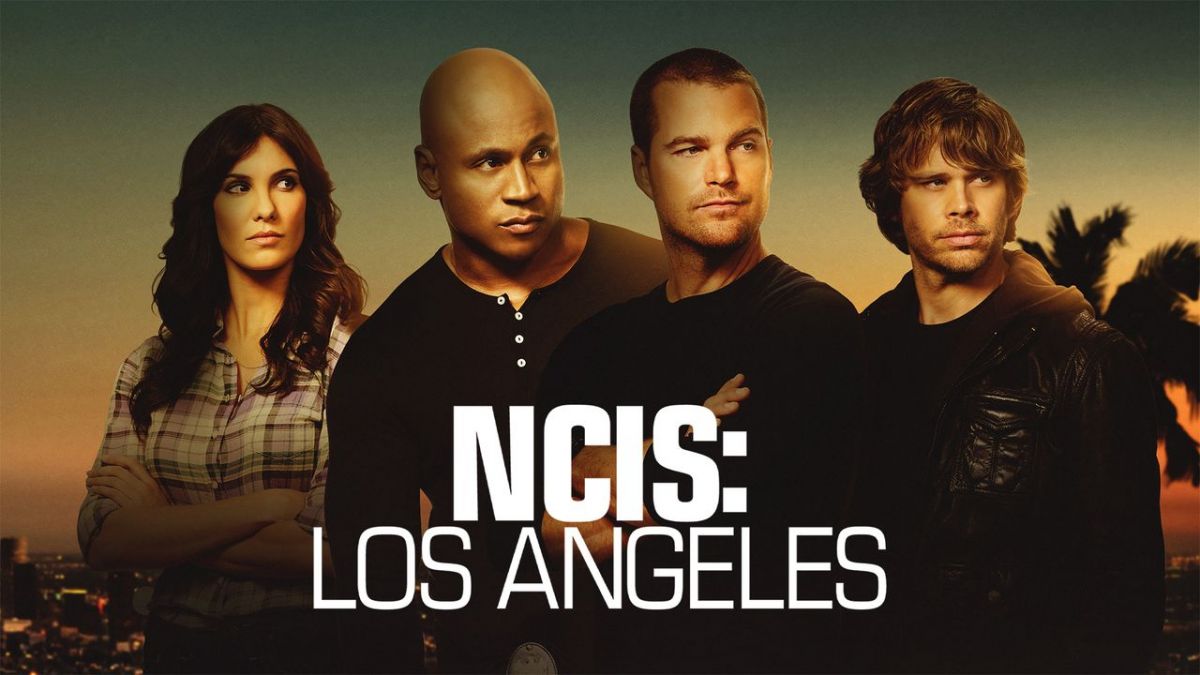