Budget pedelec: e-bike for the best price: How sporty is this Saturn offering?

Watch “Brahmaputra – The Great Himalayan River” again on Saturday 3: Replay of the nature series on TV and online

With its brutal war against Ukraine, Russia destroyed the core of the European security order. NATO is already strengthening its eastern flank, Western countries are increasing defense spending, and Finland and Sweden want to enter NATO’s protective umbrella after decades of neutrality in the alliance. What is the future?

“In the future, security in Europe will only be possible against Russia, not with Russia,” says Thorsten Benner, director of the Global Public Policy Institute (GPPi). “As long as someone like Putin sits in the Kremlin, nothing will change.” Europe is already developing a policy of containment towards Russia and is essentially trying to block the Kremlin’s harmful influence. A future without Russian oil and gas is one of the most obvious consequences. “Deterrence and deterrence are the consequences of war,” Benner told the German editorial board (RND) in an interview.

The world is different now, Federal Chancellor Olaf Scholz explained in the Bundestag, and spoke of the fact that the Russian war heralded a “change of era”. Military power suddenly became important again, so the politicians decided to set up 100 billion euros as a special fund to make the Bundeswehr fit again. In the end, the government even managed to deliver heavy weapons to Ukraine. Germany has committed itself to a peace dividend for the past 30 years. At home and abroad, the Bundeswehr was mainly active in civilian missions. Training missions, protecting ships from piracy, securing transport for the UN World Food Programme. Germany will have to say goodbye to this model, says Jana Puglierin of the European Council on Foreign Relations.ECFR). She also believes that the hope of democratic change through trade with Russia and China has been finally destroyed.

READ
How the world situation affects a country’s economy

At the beginning of the war, during the turn-of-the-century speech, many people in Germany feared that Putin might march through Ukraine and then attack NATO members. Hardly anything remains of this fear, and in the future, according to Benner, increases in military spending will again be more controversial, also because military spending should then hold its own against social spending. “If the Russian army continues to wear itself out in the war and is perceived by many as weak, Germany’s concern about Russia will also decrease and the willingness to invest billions in the military.

“30 years gone in the wrong direction”

But Germany must recognize its past mistakes and learn from them. Christian Mölling, director of research at the German Society for Foreign Relations (DGAP), sees the announced turning point as the chancellor’s realization that Germany “has been going in the wrong direction for 30 years and now has to turn around,” he told RND. . Only with such recognition can Germany be an important player in the new security order in the future. However, Europe’s center of gravity will shift to the east.

The Russian threat strengthened the sense of solidarity among European countries in the face of a common enemy – at least in the short term. Emr Ozan The Ankara Center for Crisis and Policy Studies observed that NATO members have united for a common destiny for the first time since the end of the Cold War. But can this be saved in the new security order? Expert Benner is skeptical and points out that under the surface there is a huge mistrust between Germany and France, on the one hand, and Poland and the Baltic countries.

READ
How light construction should ensure an eco-friendly flight

Scholz: The war also marks a turning point for the European Union

For Scholz, this means that defense capabilities must be strengthened through investment and better cooperation with the US and NATO.

More European or more national solo efforts? Poland and Hungary want the EU to have less say in national affairs, while other countries want to deepen European relations. The future orientation of the European Union also determines European security. According to Mölling, Europe must reposition itself and prevent it from falling apart, only then can individual countries consider what role NATO will play in the future…

Previous Who will replace Latifi Williams?

Gas tax, nationalization: how much does Habeck want to cheat us? | money

Did you miss “3 Blocks” on Saturday during MDR ?: Repeating a series of portraits online and on TV

Immortality is one of the best of 2022. Xbox Games by Metacritic and Game Pass

How are hotels talking about poolside towel wars these days?

Baking healthy bread: how to make it crispy and delicious NDR.de – guide

Quick in the oven, incredibly delicious 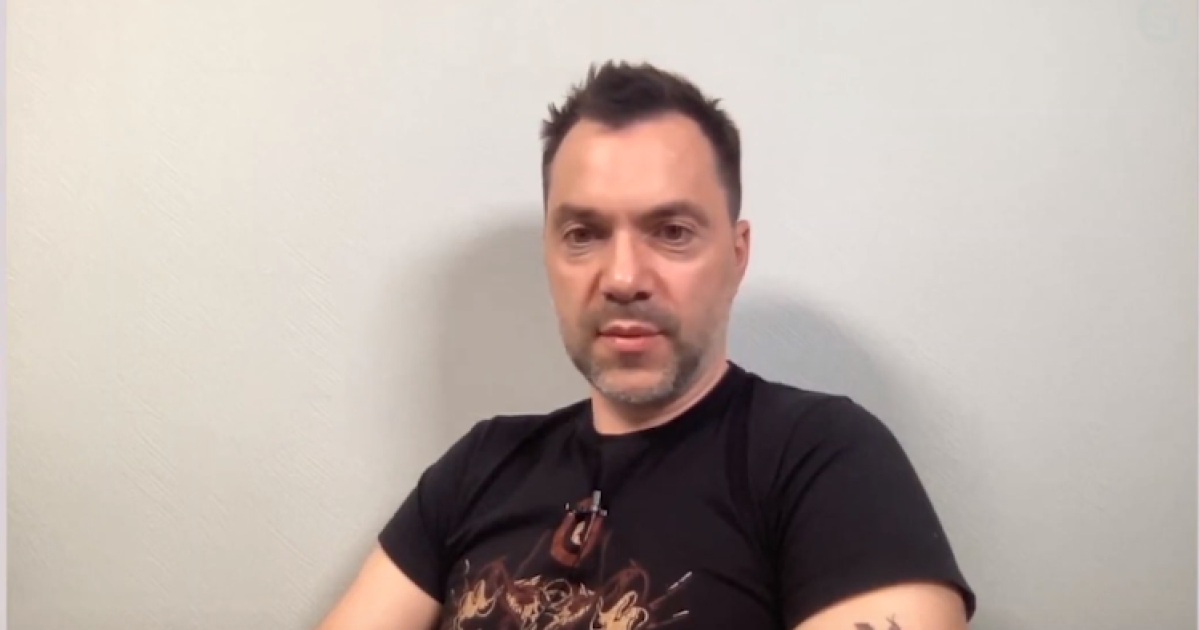 Arestovich on the escalation of the conflict and new blows to the occupiers – tsn.ua.