How the mobility revolution can succeed

in 2022 World Cup: The army of world cup helpers drives me to despair

A meeting of the leaders of the US and China has begun in Bali, where the situation around Ukraine will be discussed

Brian Armstrong believes that Bitcoin will be the “new gold”, but in 10 years

Netflix: new movies and series in 2022 August. | Subscription and costs

In recent years, Germany has seen virtually no snow in the winter. And the winter of 2022/23? Weather forecast.

Frankfurt – Winter is coming and Germany is shivering with anticipation: while the whole nation has been mourning a “white Christmas” lately, a warmer winter would be very welcome given the rising costs of heating and energy. But what do meteorologists’ weather forecasts look like for the winter of 2022/23?

2022 has already set records in Germany, with January to the end of October being warmer than any time in nearly 140 years of weather records. According to the German Meteorological Service (DWD), the record value is an average temperature of 11.8 degrees Celsius. In Germany, nine of the ten warmest periods between January and October occurred in the 21st century, the DWD has now announced.

Winter weather in Germany: 2022 is a record year

According to the German weather service, it is difficult to predict how the weather will turn out in winter. “Winter doesn’t matter what summer was like […]. Nothing is related,” says meteorologist Dominik Jung von wetter.net. Nevertheless, there are already the first weather models that dare to predict the winter of 2022/23 in Germany.

Winter 2022/23 in Germany: so say the weather forecast

Various weather models have already simulated winter in Europe and Germany. However, the calculated data is not a classic weather report. Rather, the calculations provide information about whether the coming months will be warmer or colder than the past. Generally, the 1961-1990 climate mean value is used as a benchmark.

What do the winter forecasts say? Whether it’s NASA, DWD, the European Long Term Model, or the Climate Forecast System, they all agree: the weather trend of rising temperatures will likely continue into the winter. None of the forecast models simulate a “normal” winter. A positive increase in temperature from +1.0 to +3.0 degrees is expected from December to February. This means that it will be between one and three degrees Celsius warmer than between 1961 and 1990. Compared to the last 30 years, there is also a trend towards higher temperatures.

Even though December, January and February are warmer than “normal”, is there still a chance of snow, or even a white Christmas? Meteorologist Corinna Borau von wetter.com believes that snowflakes in Germany in December will be very unlikely. On the other hand, it is not only about higher temperatures, but also about low expected precipitation amounts. “If the whole month looks pretty dry and too mild, you don’t expect much snow,” says Borau. On the other hand, you are being held by another weather expert “a big temperature drop” suitable for Christmas Evequite possible.

According to the meteorologist, January will not be a “snow bomb” either. “However, average January weather also means frost and snow, but overall the month is often characterized by high pressure phases.” According to Borau, January will still “feel like winter.” As it will remain dry, snow can only be expected occasionally. Chances are not good in February due to increasing rainfall, but better than previous months. (aa)

READ
How hard will the six difficulty levels be?

Previous The US announced a new $400 million arms package for Ukraine - Ukraine - tsn.ua

Next Qatar World Cup becomes a ratings flop - how many fans are watching today?

In Kherson, the occupiers freed the prisoners from the colony and are storing equipment there — Ukraine — tsn.ua

Southwest heat: How long will the drought last? – Baden-Württemberg

Missed Friday’s Cutthroat Kitchen on Tele 5?: Reruns of the cookery showdown online and on TV

A big concern for Queen Elizabeth II: what is her condition, who traveled to her? 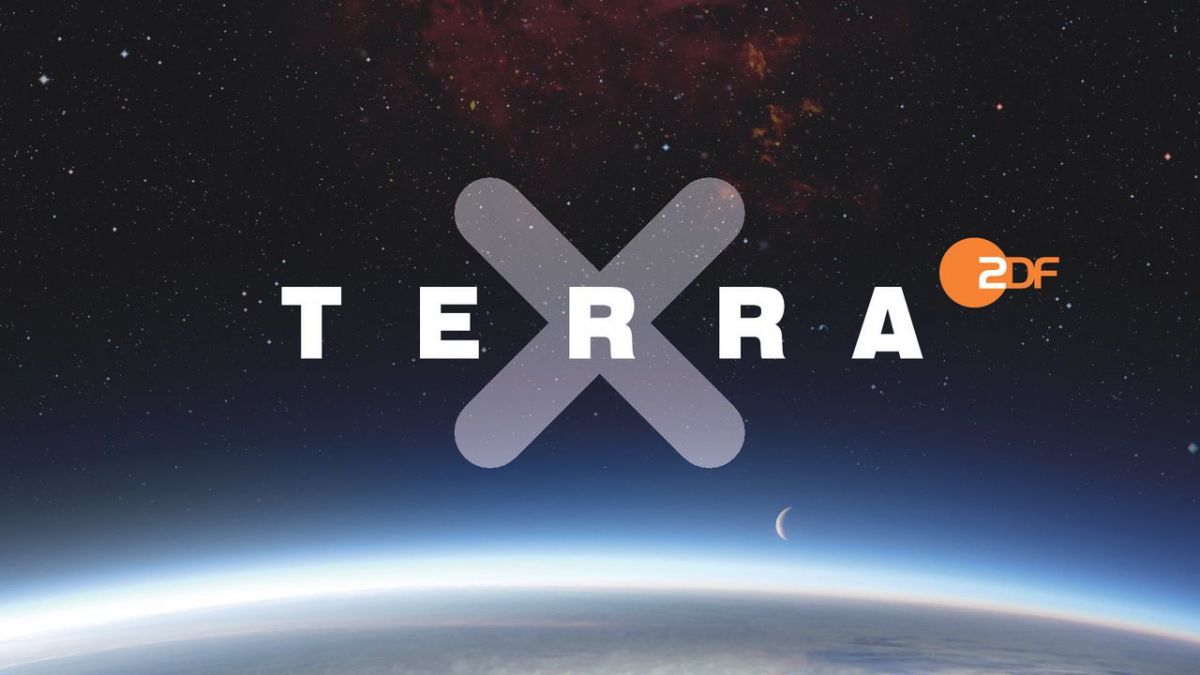 Rom am Rhein on Arte Stream and TV: Episode 1 of the Documentary Series