Why are our food prices rising twice as fast as France?

How Uganda is fighting the new Ebola outbreak | Africa | DW

Watch Beyond the Spree again on ZDF: repeat episode 5, season 2 online and on TV

– Who steals the cable? – All information about season 4 after episode 5

How the Palermo scale warns of meteorite impacts

Astronomy
A planet’s death spiral: How Kepler-1658b crashes into its star

The gas giant Kepler-1658b is spiraling towards its star. For the first time, the study documents this process in an evolved star. Is this the future of our solar system?

2,600 light-years from Earth, a cosmic catastrophe threatens: “hot Jupiter” Kepler-1658b is spiraling towards its star and will collide with it in about 2.5 million years. This is shown by the observations of a group of scientists from the United States and Great Britain. This is the first time such a death spiral from an old, advanced star has been detected on a planet. The observation also provides insight into the future of our solar system, the researchers report in the journalAstrophysical Journal Letters“.

“We have previously found evidence that planets spiral toward their stars,” said Shreyas Vissapragada of the Harvard Smithsonian Center for Astrophysics. “However, we have never been able to detect this phenomenon in a planet of a highly evolved star. Such stars have already exhausted most of their nuclear energy and are beginning to expand into a red giant star. Our sun will reach this stage in about five billion years.

For listening and reading

This is what happens in the search for life in space

In just a few years, astronomers have discovered thousands of planets in distant solar systems. With the help of ever-improving telescopes, they are trying to find out: is there life on them?

But these stars, according to the theory, should be particularly efficient at attracting planets in narrow orbits closer and closer – until they eventually fall into the star. This should be the case for Kepler-1658b, a Jupiter-sized gas planet orbiting extremely close to its star, with an orbital period of just 3.8 days and a distance from the star that is only one-eighth the distance from Mercury to the Sun.

To detect any changes in this orbit, Vassapragada and his colleagues evaluated observations from the Kepler and Tess space telescopes and Palomar Observatory’s Hale telescope between 2009 and 2022. As seen from Earth, Kepler-1658b periodically passes in front of its star, slightly dimming its brightness. By measuring these transits, astronomers immediately know the period of a planet’s orbit. And observation over a longer period of time should show whether the orbital period changes.

But it sounds easier than it is. Because such changes happen very slowly. However, through a complex analysis procedure, the team was able to determine a decrease in the orbital period of 131 milliseconds per year. A decrease in the orbital period means: the planet moves faster and spirals closer to the star. Vissapragada and his colleagues estimate that it will take about 2.5 million years for Kepler-1658b to finally hit the star.

The cause of the impending cosmic catastrophe is the tidal forces that the star and planet exert on each other at such a small distance. Something similar happens in the Earth-Moon system: The tides generated by the Moon on the Earth slow down the Earth’s rotation – and due to the physical law of conservation of angular momentum, the Moon must move further and further away from the Earth. If the orbit is very narrow – like Kepler-1658b – this effect is reversed, leading to an inner spiral orbit.

However, tidal interactions are complex in detail and also depend on, for example, the internal structure of celestial bodies. Theoretical models show that highly evolved stars are particularly efficient at accelerating planets into a death spiral. “Now, for the first time, we have an example of a planet orbiting an evolved star, and we can use it to improve our tidal physics models,” Vissapragada points out. “Kepler-1658 is…

READ
How Andor ties into The Force Unleashed in Episode 4

Next Who is the new director of the Burgtheater? Portrait of Stefan Bachmann

In all friendship: Sudden death at the Sachsen Clinic

A new era begins with the star of “All That Matters” – fernsehserien.de

Bitcoin: CaixaBank: “Digital Euro is a tool against China and Facebook” 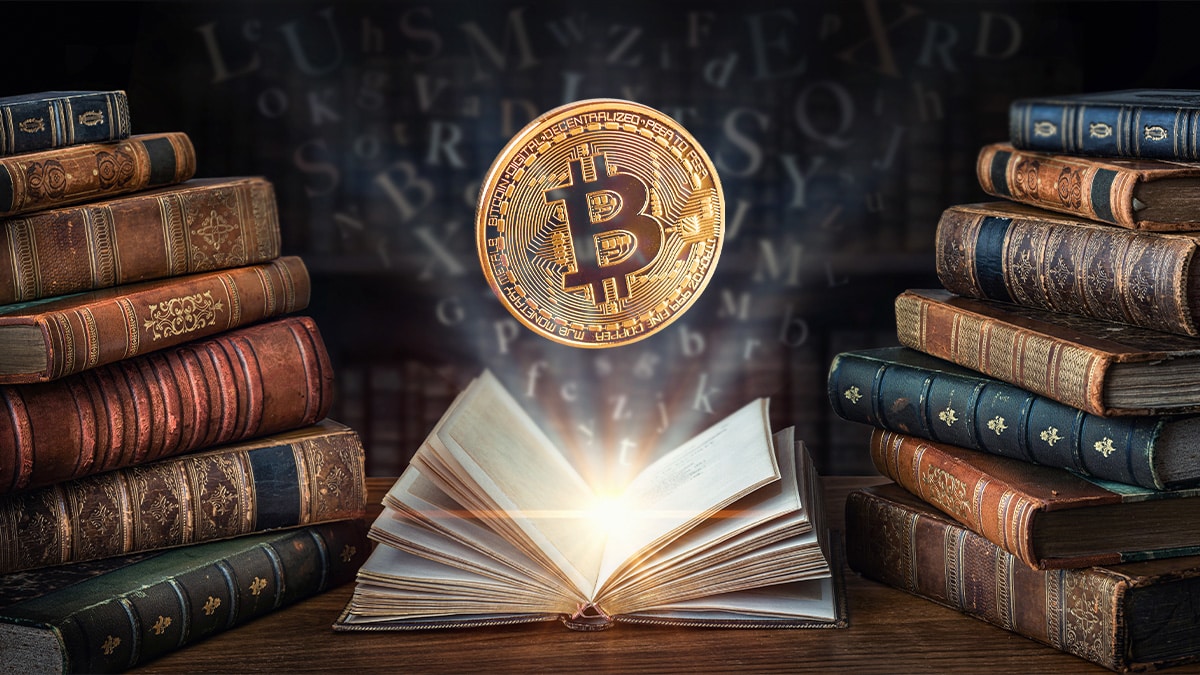 7 Lessons from the Bitcoin White Paper