Robert Habeck’s Energy Policy: How Expensive Can It Be? – Politics

Happiness May Be Genetic: 8 Ways to Feel Happier

What internet speed do I really need?

FC Bayern’s CFO is probably the best job in the world for people who love the club. The legendary Hoeneß “time deposit account” can hardly be managed in a week. What about the weekend? It’s a game. It certainly doesn’t make it any less interesting because you can see so-called luminaries like Kahn, Rummenigge or Hoeneß nearby (Rummenigge and Hoeneß still go to the stadium, don’t they?). All in all, it sounds like a more favorable life-life balance than running a big bank under the Milan decree, but if you want a cost-to-income ratio of less than 50%. If the salary at the end of the month turns out to be a little lower – so what?

Well, is it true about lower pay? Yesterday, for fun, 2021 We have placed Hypo-Vereinsbank’s annual report next to FC Bayern München AG 2020-2021. annual reports and we were very surprised to find that the eight-member board of directors of HVB recently received a total salary of just 6.2 million euros, while the five-person board of FCB (headed by “master of business administration” Oliver Kahn) received a whopping 17.6 million euros.

On the one hand, it is wonderful for society as a whole (the average board member of a completely normal medium-sized company with a turnover of 636 million euros earns four and a half times more than the average board member of a very profitable bank with a balance sheet total of 636 million euros – 312 billion euros) – and, on the other hand, it suggests that former HVB CEO and future FCB CFO Michael Diederich won’t necessarily go down the drain as a result of the club’s reshuffle announced yesterday. “I couldn’t turn down the opportunity that was offered to me,” the manager was quoted as saying. It almost looks like someone did it right…

READ
9 euro ticket: As in a fairy tale

This brings us to Diederich’s successor, Marion Höllinger. When the surprise CEO change was announced yesterday morning, there was an ad hoc interpretation in the financial community that Diederich’s departure could mean that Hypo-Vereinsbank could face further devaluation of the whole group. Quasi: “HSBC/Trinkaus & Burkhardt model” as a Unicredit/HVB corpus project. Two things can be said about this: 1.) In the HVB environment, this reading is resolutely rejected; and 2.) When Theodor Weimer left a few years ago and Diederich replaced him, everyone noticed that Munich had lost its regional importance.

But in reality, HVB is stronger today than it has been in a long time, measured by the numbers (latest return on equity 12.9%, cost-to-income ratio in the first half: 50%). Maybe Höllinger will turn out like Diederich. In any case, the fact that a 50-year-old head of private clients, who previously led private clients, is moving to the board after just one year is a statement. Professional life? It can be more or less summed up in his sentence: 1991. in September, Höllinger began training at the former Bayerische Hypotheken- und Wechselbank AG, Eggenfelden location, and rose from there in 31 years and exactly 16 positions. position of general director. It’s great that careers like this still exist.

Previous Kuleba - about the new EU sanctions: it is necessary to hit Putin harder - the Ukrainian truth

Next What previous winners are doing today

“Get vaccinated fast! I don’t know how the outbreak is developing. “

The Fan Principle: How To Turn Your Customers Into True Fans And How You Can Profit From It

What Oliver Glasner is planning for next season

Will there be new series on Netflix? 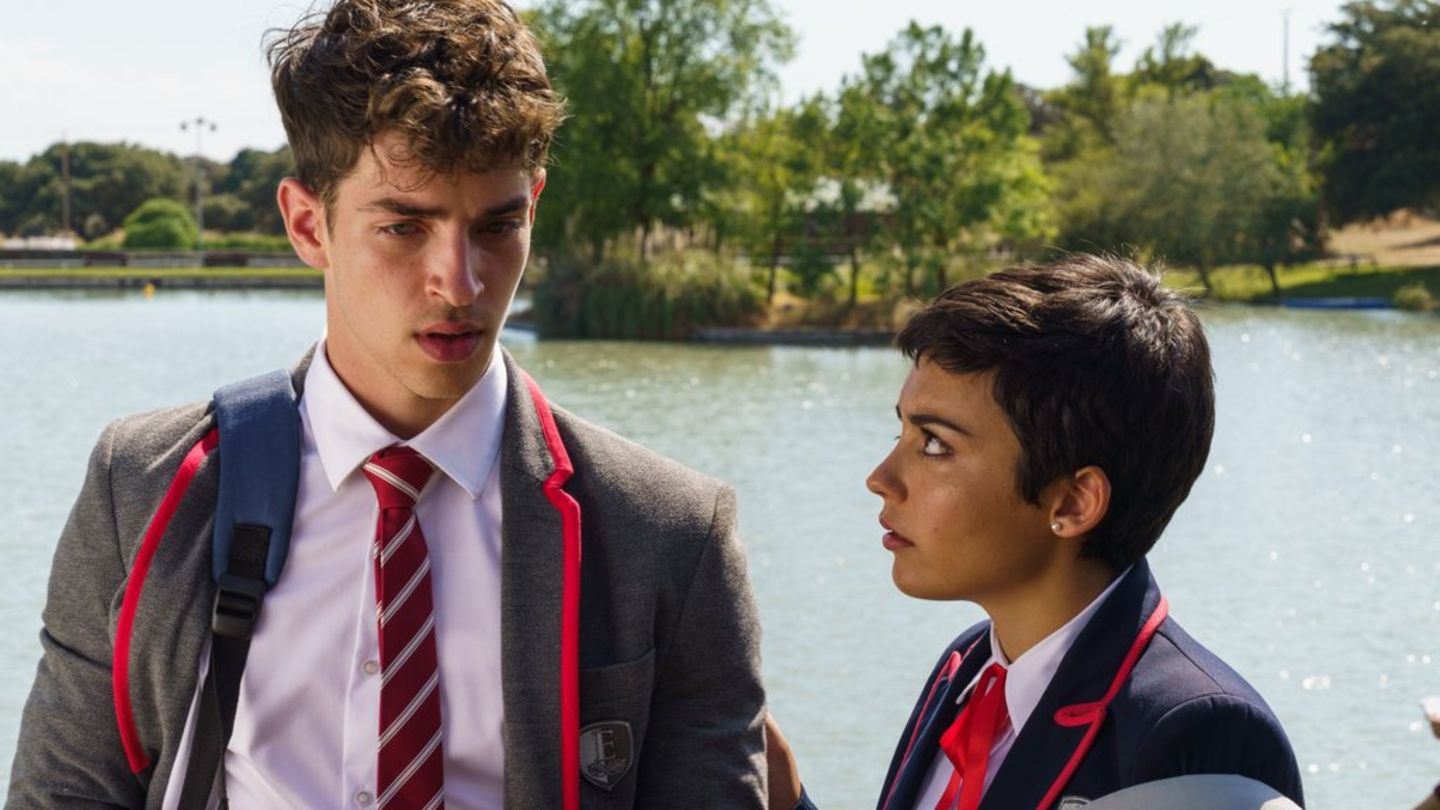