Newbie: U.S. broadcaster ABC has extended its line of police candidates in Season 5

How a Squirrel Sweats – Bad Durkheim

american host, author and heir to the world-famous Sheraton hotel chain, Mitzi Perdue Eight Chery cars were donated to the police of Kyiv region. Some of these cars will provide safety in the Chernobyl Exclusion Zone.

“Večirnij Kyiv” visited the handover of cars, which took place at the Dityatki checkpoint leading to the Chernobyl nuclear power plant zone.

The American emphasized the importance of the work of the Chernobyl police, which constantly monitors that any radioactive objects or plants are not taken outside the Chernobyl nuclear power plant zone.

“Even before the invasion of Chernobyl by the Russian military, the work of the police was very important here, which warned the population against poachers and the consequences of their activities here. During the invasion of the Russian Federation, including Chernobyl, many police cars in the Kyiv region were destroyed, I saw it with my own eyes, so one of the steps I want to take is to hand over these cars,” said Mitzi.

Mitzi bought these cars with her friends at her own expense.

Head of the Kyiv Region Police Andrius Nebytovas Večirnij Kyivui said 57 police cars were destroyed in the large-scale Russian invasion. But thanks to volunteers, including Mitka Perdue, the Kyiv Oblast police managed to recover almost completely and even renewed their fleet.

Some of the cars handed over by the American writer will patrol the Chernobyl zone in activated mode, and some will patrol in other parts of the region.

“These cars will be used by the police of the Kyiv region. We will hand them over to patrol police response teams because we understand the need to increase the number of police officers on the street after dark and as Russia continues to shell our critical infrastructure. It will also allow us to take jeeps (from patrolling in the Kiev area – ed.) that have four driven wheels and move them to the east for our units,” explained Nebytov.

Mitzi Perdue, 81, is an entrepreneur, author and master storyteller. She was president of the American Farmers’ Women Coalition and one of the US delegates to the United Nations Women’s Conference in Nairobi. He currently writes for the Association of Foreign Press Correspondents.

Mitzi’s father is the founder of one of the largest international hotel chains, Sheraton, and her late husband, Frank Perdue, was a poultry business magnate.

Next Alfons Schuhbeck makes a decision - how to proceed

The Russians hit Kharkiv with rockets 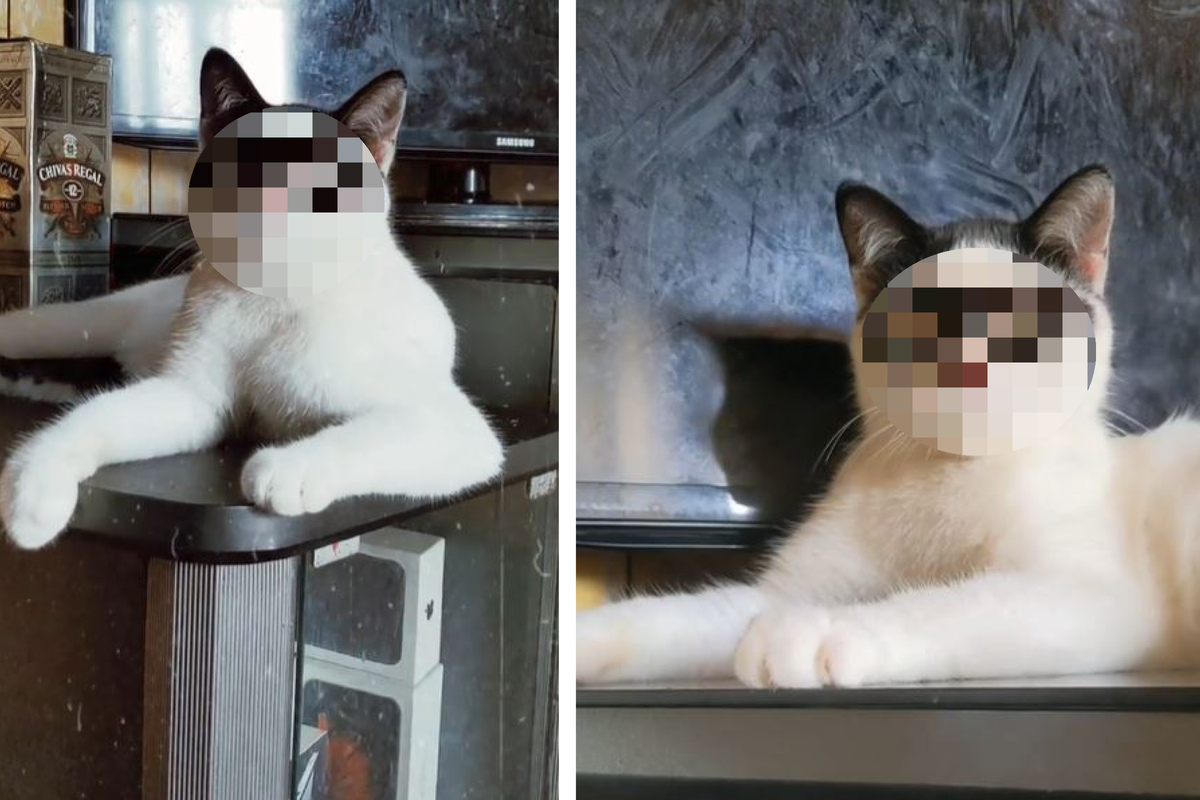 How it looks like? The cat with its weird look collects millions of favorite clicks!