It is noted that the defenders in Melitopol use highly accurate, long-range missile strikes and sabotage against the Russian occupiers. Yes, after all, Melitopolis is an important city the road to the temporarily occupied Crimea passes through it.

It is reported that on December 12 the bridge over the Molochna River was damaged In Melitopol, for which responsibility is attributed to Ukraine. Yes, the video shows that the two pillars supporting the span were blown up. The destruction of the bridge endangered the main Russian supply route to Melitopol from the south.

In addition, Ukrainian and Russian officials have acknowledged recent strikes by defenders and attempts to hit Russian command centers, ammunition depots and supply routes in Melitopol.

“It is unclear whether the strikes were a prelude to an offensive or a diversion as Ukrainian forces prepare to attack the Russians in a different direction. But military analysts called them significant and said they were consistent with Ukraine’s pattern of using high-precision missiles to strike Russian logistics targets,” the NYT writes. .

So, Melitopolis is an important center, and regaining control of it could help Ukrainian forces retake not only the entire Zaporozhye region, but also the rest of neighboring Kherson.. This could give them the ability to push Russian forces all the way to Crimea, which the Russians controlled before a full-scale invasion.

It is noted that the city and its transport nodes are captured would complicate the replenishment and reinforcement of Russian forces in southern Ukraine, but picking it up is a tough task. Thus, the nearest territory held by Ukrainian forces is approximately 64 km north of Melitopol.

Previous Marble Mania is back for a third season

Elon Musk’s self-pitying performance: ‘The way I torture myself is on another level’

Lateral Entry into Sales: A Sales Manager Explains How It Works

Beware of toads! Expert Heidrun Häußler explains how to recognize them and where to be careful

Teaser reveals: The new season of Are You Alone will be so obvious

Singen: How the Hardtschule has been actively promoting integration in Singen for more than 50 years 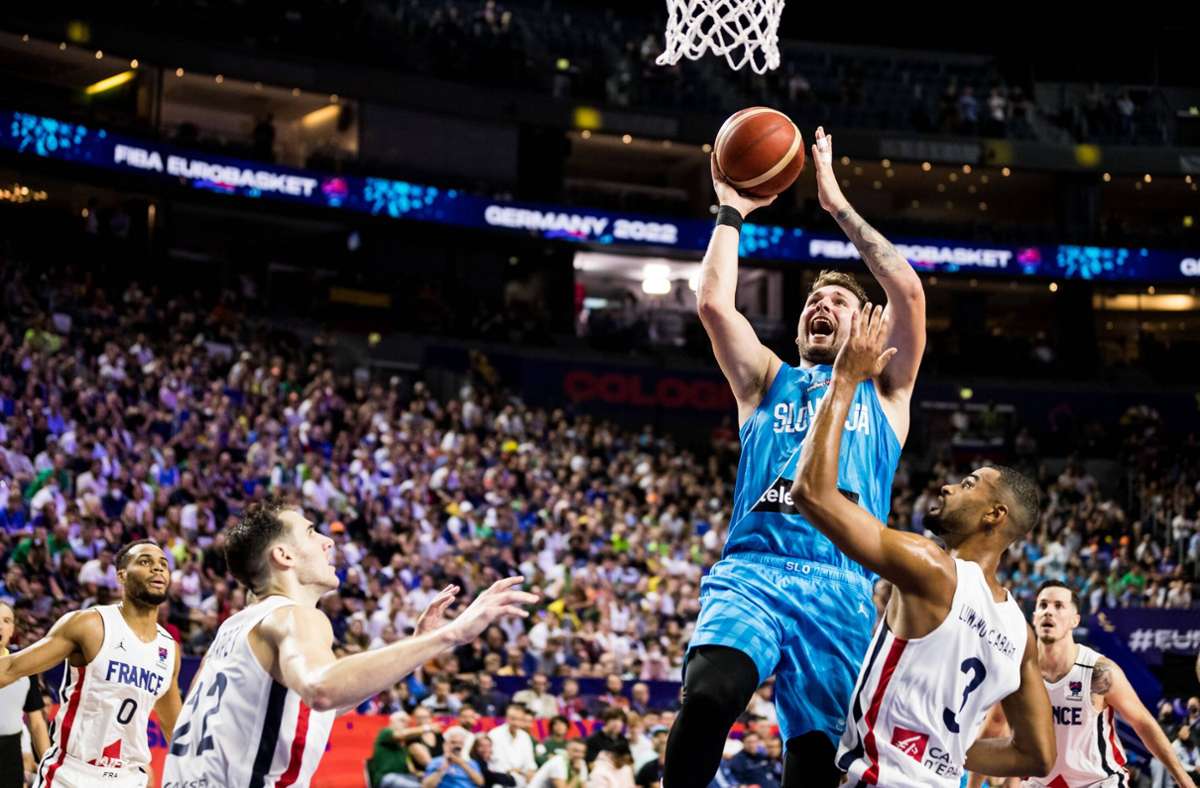