The Red Cross must send a mission to Olenivka – Ukraine within three days – tsn.ua

A crime classic rediscovered from across Germany: the fourth season of the crime broadcast…

Russian “Radio Liberty” journalist Markas Krutovs published on Twitter a comparison of satellite images of “Planet” on December 4 and 6. He noted that fire engines and foam could be seen near the Tu-95 bomber.

Kyrylo Ovsyany, a reporter for the investigative program Schema, wrote on Twitter that at least one Tu-95 was damaged in the explosion. Judging by satellite images, after the explosion, the Russians began to deploy aircraft more carefully, and six Tu-95s were removed from Engels-2.

On the morning of Monday, December 5, an unknown plane fell from the runway of the Engels-2 airfield in the Saratov region.

Additionally, A gasoline truck caught fire at the Diaghilev airfield near Ryazan, there was an explosion. Judging by satellite imagery from the air base, It is likely that the Tu-22M was damaged.

The Ministry of Defense of the aggressor of the Russian Federation reported that due to incidents at airfields three Russian soldiers were killed, four others were injured. The Air Force noted that after the explosions in the Russians «aviation equipment will decrease”.

On December 6, information about drone attack on the Kursk airfield.

Previous These are the hot new singles!

Next Does it make sense to ventilate in the rain? Tips for mold

How many illegal weapons are in the county?

How long should infected people stay at home?

The Edgerunners anime may not have a second season just yet, but there is hope

Stoltenberg: Putin is ready for a long war and new attacks – the truth of Ukraine

Drought: Taking water from streams and rivers can be expensive – news 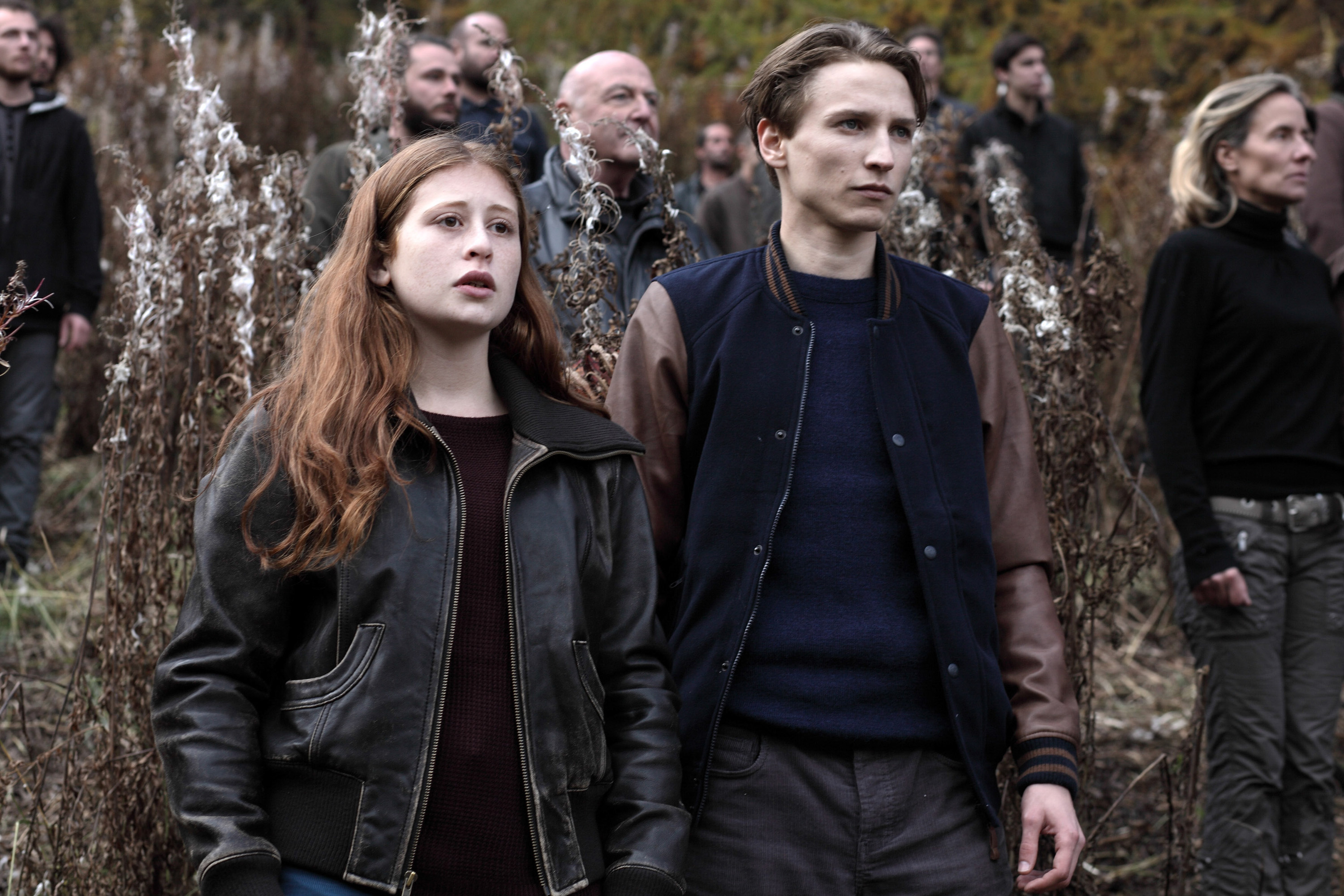 Season 3 is back: will the series of secrets continue?