Prenzlschwabin on depression: “How can I be happy if it’s not there?” – Stuttgart

Lightning recipe for the perfect cookie dough that doesn’t stick

As before, Bremen was ruled from Bexhövede in the Kukshaven district

Weather in Ukraine in 2022 on November 6, where rain and cold are forecast

The richest Ukrainian, Rinat Akhmetov, does not consider himself an oligarch, criticizing the “oligarch law”, and also said that he helps Ukraine during the war “much more than anyone else”.

According to Forbes, after the Russian invasion of Ukraine in February, Mr. Akhmetov’s wealth decreased from 7.6 billion. USD to 4.3 billion

In 2012, before the Russian occupation of Crimea and the start of the war in eastern Ukraine, where Akhmetov had a lot of wealth, the magazine estimated his fortune at 16 billion.

“The losses were mainly due to Russia’s destruction and seizure of its extensive network of power plants, steel plants, coal mines and agricultural enterprises. The main focus was on two huge steel plants in the port city of Mariupol, including Azovstal, where the Ukrainian army mounted a defense against the army of the Russian Federation “, WP writes.

The newspaper reminds that the billionaire filed a lawsuit against Russia for up to 20 billion dollars to the European Court of Human Rights.

The publication spoke with more than two dozen current and former Ukrainian and American officials, analysts and other speakers, and almost all agreed that the dominant power of the oligarchs in Ukrainian life has diminished.

“Interviewees cited massive war losses, increasing government pressure, and an energetic population that no longer wanted to tolerate the policies of the past. They said it could give Ukraine a chance to rebuild a post-war society that would be more democratic. less corrupt and economically more diversified,” the article reads.

“When asked about his vision for Ukraine after the war, he called for a ‘new Marshall Plan’ with hundreds of billions of dollars in investment and a country remade in the image and likeness of the West, not Russia,” WP writes.

“The goal is to create a new, strong and European Ukraine, a member [Європейського Союзу]with strong institutions, the rule of law, clear anti-corruption rules, a democratic political system and fair treatment of citizens,” said Akhmetov, who declined a personal interview but answered questions in writing.

“Relations with business should be regulated in a civilized way, and then by all developed countries, not with the help of populist laws,” M. Akhmetov said in an interview with The Post, referring to the “oligarchs’ law.”

“Neither the US nor the EU have an ‘oligarch’ law that would allow illegal extrajudicial blacklisting. Instead, they have a lobbying law,” he added.

Akhmetov is also not the first time…

Next Who is the girlfriend of a perfume influencer?

Podcast: How ADAC wants to collect points from travel sales

Will the hit sitcom last?

How long will the war in Ukraine last: Zhdanov’s new forecast has appeared – UNIAN

Prince George: Fans are amazed at how grown up he looks now 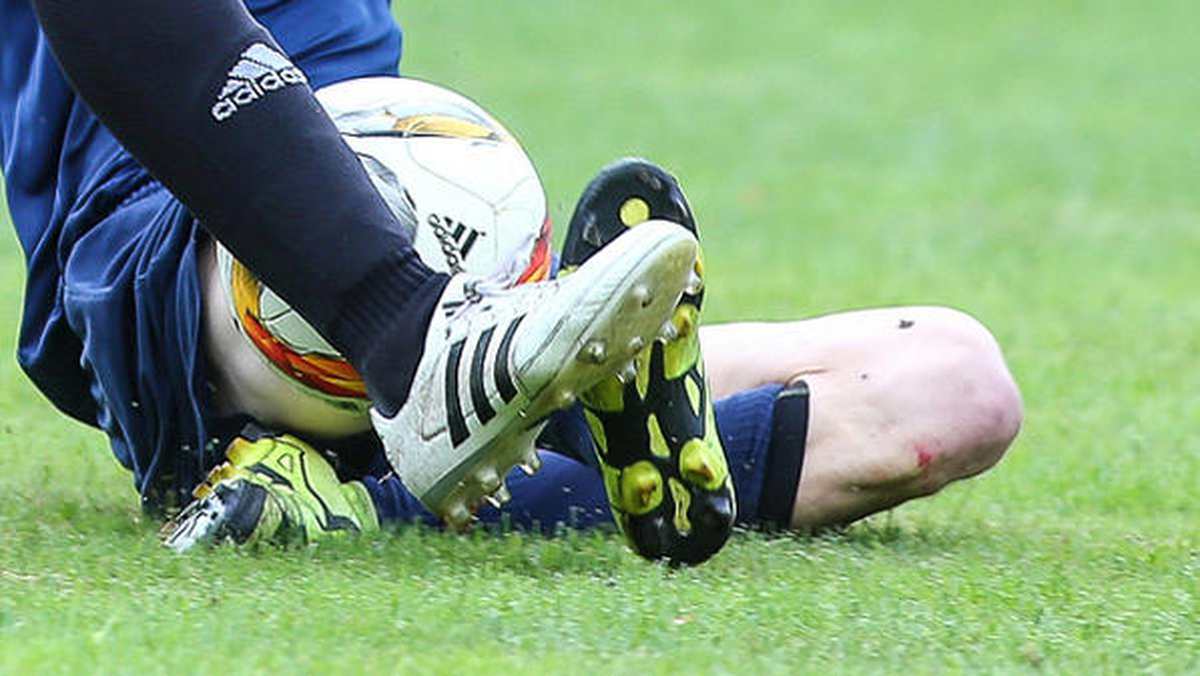