What together and what separately?

In the event of a nuclear attack on Ukraine, the US could destroy the Black Sea Fleet

bitcoin is showing signs of decoupling from traditional assets

How the one-time payment for heating costs is calculated

Military maneuvers on the territory of Belarus hardly indicate that the enemy will attack the northern regions of Ukraine in the near future.

Belarusian soldiers and Russian units stationed in Belarus are currently unable to carry out a successful offensive in the north of Ukraine.

About declared in British intelligence, commenting on an extraordinary military readiness check carried out by Belarus.

Scouts remind that on December 13, Oleksandr Lukashenka announced a “sudden test of the combat capability” of the Belarusian army.

“The exercises are reportedly taking place in the northwest of the country, far from the Ukrainian border. In addition, Russia recently transferred additional units of mobilized reservists to Belarus. Belarus has been participating in the Russian offensive in Kiev since February 24, 2022. However, it is unlikely that Belarusian soldiers and Russian units would constitute a force capable of successfully carrying out an attack in the north of Ukraine,” intelligence officials said.

We will remind you:

On February 24, the Russian occupation army moved from the territory of Belarus to Ukraine. In this way, the Russians wanted to quickly capture Kiev in order to establish a puppet regime in Ukraine. But the armed forces foiled their plans.

Lukashenko admitted that his country is involved in a war against Ukraine. Belarus accepts Russian occupiers and provides its territory for missile strikes on our country.

Russian Defense Minister Sergei Soigu arrived for negotiations on December 3 to Belarusian colleague Viktor Khrenin. According to defense agencies, Moscow and Minsk have agreed to amend the Russian-Belarusian intergovernmental agreement on ensuring joint regional security in the military sphere.

This was reported by analysts at the Robert Lansing Institute The Russian Federation can kill Lukashenkain order to control the Belarusian army and throw it into the war against Ukraine.

In this case, the Kremlin can bet on Volfovich, who is loyal to the Russian Federation, the Belarusian opposition and Ukrainian experts believe.

At the same time, military analyst Oleksandr Musienko is convinced RF does not plan to “clean” Lukashenkabecause Putin is still very comfortable.

Previous done in a flash in under five minutes

Next Who will broadcast the 3rd place match - Croatia vs Morocco

Vanilla pudding without sugar! This dessert is delicious, quick to make – and helps you lose weight

Bitcoin reached 21 thousand. USD on new US housing data and a less aggressive Bank of Canada

How to help with a cold

The Sandman: These Comic Books covers Season 1 of the Netflix series – rewatch the series

Are you familiar with The Elder Scrolls? Find out in our quiz! 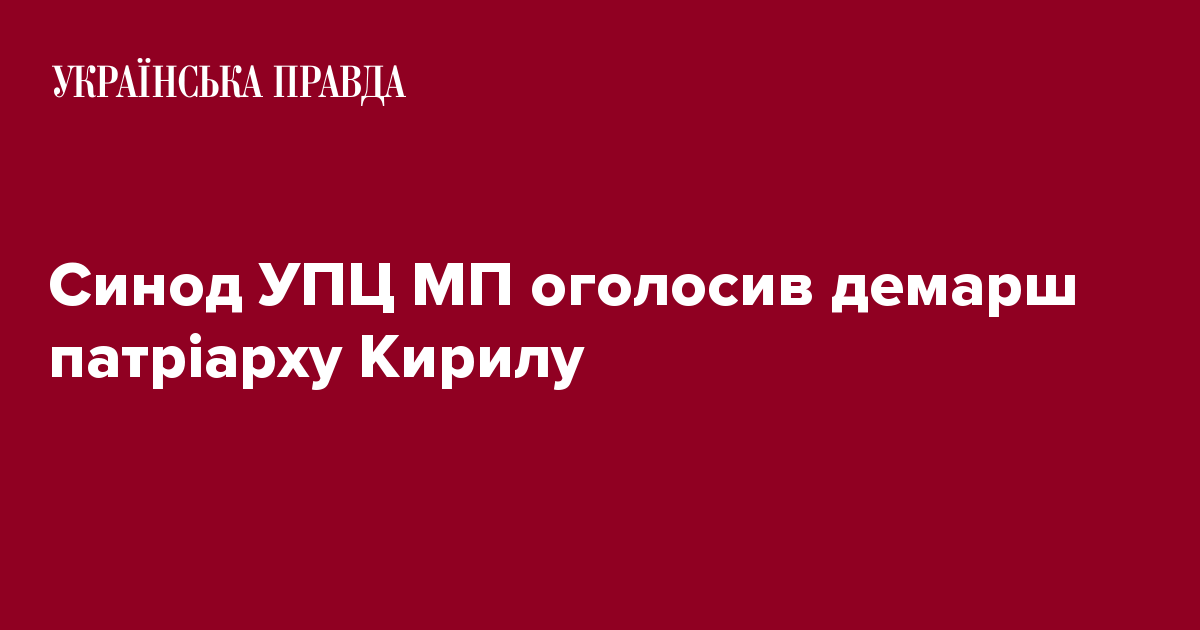