Charles III was the first British monarch to speak Welsh, a European fact

explosions are heard in the city — Ukraine — tsn.ua

The Armed Forces of Ukraine carried out fire missions over the Darviv bridge and caused losses to the enemy — tsn.ua

7 Tips for Representing Your Colleagues

Many of the arguments against it are inconsistent

Kyrylo Budanovas, the head of the Main Intelligence Directorate, emphasized that he cannot name the exact number of Russian prisoners of war in Ukraine, but the exchange fund exists and continues to grow.

“I can’t give an exact number, you have to understand me (so as not to interfere with the organization of the exchange, – ed.)… I can say that we have an exchange fund and it is growing. A successful counterattack makes it possible to replenish the exchange fund,” the head of GUR emphasized.

At the same time, according to him, the increase in the number of Russian prisoners during the recent counterattack by the armed forces did not affect the exchange between Ukraine and the Russian Federation, since the process of preparation for it began even before the attack.

READ
The war in Ukraine has turned into an "exhaustion war", which is likely to end in negotiations with Stoltenberg

Shelling of the Dnipropetrovsk region on September 16. – the Russians hit Velika Kostroma, there are victims

Who, what, when, how much – all the answers to the inflation premium

How healthy is pasta? 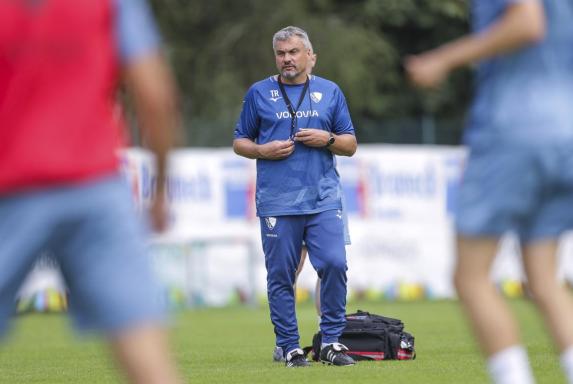 VfL Bochum: What annoys Reis and what next week’s plan looks like