Home of the Dragon: The Big Season Finale is Coming – Season 1 Episode 10

She, of all people, is the lead actress in the new one

Toyota GR86: Thank you Toyota! Cars like the GR86 are also needed

That’s why many swear by the porridge diet

Serhiy Gaidai, the head of OVA, provided relevant information during the broadcast. At the same time, he noted that it was successful in some settlements END_OF_DOCUMENT_TOKEN_TO_BE_REPLACED the situation is critical.

The armed forces continue to liberate the Luhansk region

If we talk about de-occupied settlements, then today there are 13 of them,
Gaidai noted.

As he was discussing the heating season with journalists, he did not bypass this topic. According to the OVA manager, the situation critical in some liberated settlements.

Gaidai emphasized this some of them are literally completely destroyed. So there can be no question of any centralized heat supply. For example, there is not a single house in the same Makiivka that has not been shelled. The situation in Bilogorivka is similar, if not worse.

The inhabitants of the liberated villages were a little more fortunate. People live there in private houses. And that’s why they have ovens that will keep them from freezing. So we already agreed provide them with firewood, because going to the forest to hunt is also extremely dangerous. There is a high risk of dying at the hands of the enemy.

The enemy continues to die in the Luhansk region

Next How much will the US Federal Reserve raise interest rates?

Netflix finally reveals when it will continue with Joe Goldberg

All over Friendship: Big change in new episodes – fans are divided

How do you save dirt? – Flood in the museum

How to properly charge royalties?

Alex Márquez (11th / Honda) confident: ‘Not like before’ / MotoGP 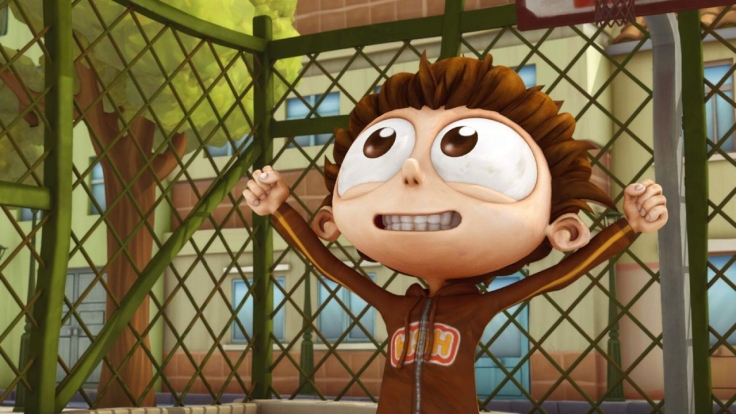