The former host of the show, Ukrainian Yuri Kot, was accused of treason

Bitcoin, against the dangerous cocktail: its volatility and transaction volume are falling

Cancel, but how? Professional dismissal works by following these 6 tips

in 2022 World Cup: Gianni Infantino with Nancy Faeser! How this crazy photo came about | Sports

How Pascal Hens overcame shyness as a child

Six more Johnson cabinet ministers resigned. Britain’s Prime Minister is one step closer to a vote of no confidence

The expert suggested that the intruders may have received a new batch of drones from Iran.

Then morning drone kamikaze attack new such waves should be expected in the capital.

About it in the comments TSN.ua According to Oleksandr Kovalenko, a military-political analyst of the Information Resistance group. “We have to wait for new waves. They won’t stop about that, Kovalenko is convinced. – Why the occupiers did not use drones for quite a long time – there are two options. So, they expected a new batch of these devices from Iran. In Iran, Shahed production is not so large and serial that thousands of units are shipped at once. Russians can get a new batch, which included up to a hundred UAVs. Maybe a little more. They can also get new UAVs. If we get it, we’ll see. Unfortunately”.

According to Kovalenko, the second option is as follows: “They had this whole number of Shahed, they did not use it because the weather conditions deteriorated. The devices can be modernized, which improved their characteristics. It benefits both the Russian occupiers and Iran, which Russia is actually modernizing UAV”.

When asked about the purpose of the drones, the expert has no doubt that they were objects of the electrical system. “They, the occupiers, now are attached only to the power system, due to critical infrastructure, says Kovalenko. – Therefore, the targets were exactly such objects. However, our algorithm to combat these devices is much better today. The occupiers are still betting on drones because they are a cheap strike tool, because at least one or two will be able to outrun our air defenses. Such a roulette. Our anti-aircraft defenses effectively destroyed them a month ago. We have already developed an efficient algorithm.”

The expert adds that the occupiers are interested not only in Kyiv, but also in the Odesa area: “There was an attempt to break through the anti-aircraft defense in the Odesa area. It was partially implemented. Unfortunately.”

Previous Black ice or snow: how often do you have to shovel the sidewalk? - style

Next Pharmacy: A mother was shocked at how her daughter (12) was treated with Rossmann

The occupiers are preparing the battlefield in Oleški – the mayor

Explosions rang out in Zaporozhye. The Russian Federation launched a missile attack on an industrial company – OVA – Ukrainian News, Politics

Operation Zmiiny in progress confirms the destruction of another Pantsir-C1 complex.

These Argentinians invested millions in a Bitcoin factory in Cordoba

Explosions in the Frankiv area on November 15: what is known 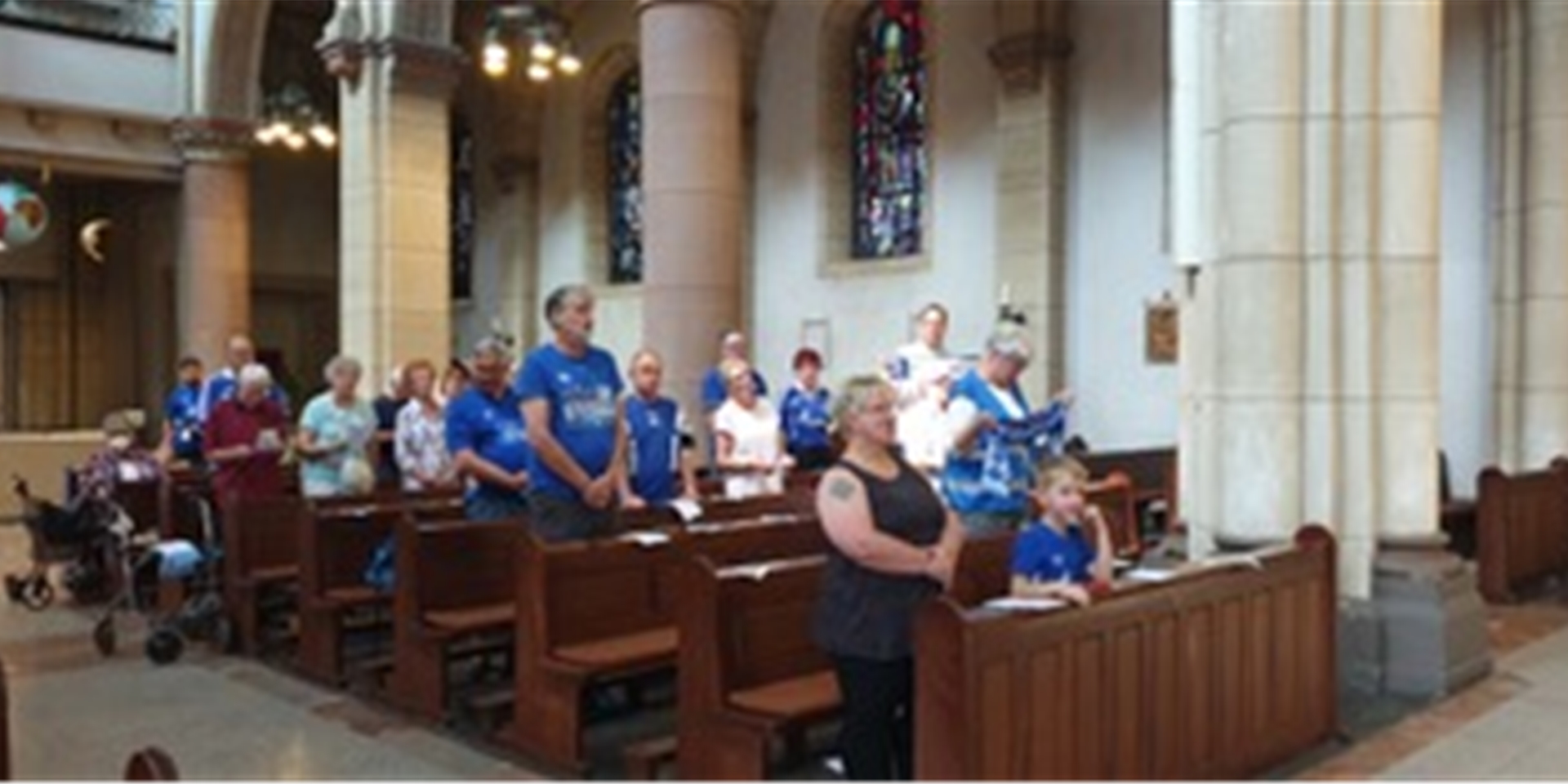