Guests – every June 9th. in a talk show?

Privacy despite 140 cameras? How nursing homes in Japan want to do it

This was reported by the press services of DTEK companies.Kiev electricity networks“and”Kyiv regional power networks“.

It is noted that emergency power cuts are a necessary step to balance the power system, avoiding equipment failures.

At the same time, there is still no return to stabilization schedules.

Residents were urged to be patient and calm. Energy officials assured that they are doing everything to rectify the situation and restore light to residents’ homes.

CERTIFICATE: at night from December 19 Kiev was attacked by Iranian Shahed 136 drones – one of them crashed into a critical infrastructure facility in the capital. Russia’s night strikes have created a difficult situation in Ukraine’s energy system. Emergency shutdowns have been introduced in some regions. During the night, the capital city withstood several waves of kamikaze attacks by Iranian drones, with more than 20 enemy UAVs recorded in Kiev. 15 of them were destroyed by air defense forces.

Formerly NEC “Ukrenergo” emphasizedthat in the central region, especially in Kyiv, due to extensive damage to the energy infrastructure, there were more restrictions than usual.

READ
Schroeder said that he wants to maintain relations with Putin and Dori?... - Column

Previous Stop the disaster! How to survive crises without breaking down

Next Christmas tree in the subway or car: what is allowed in transportation?

As the federal government now wants to expand wind power 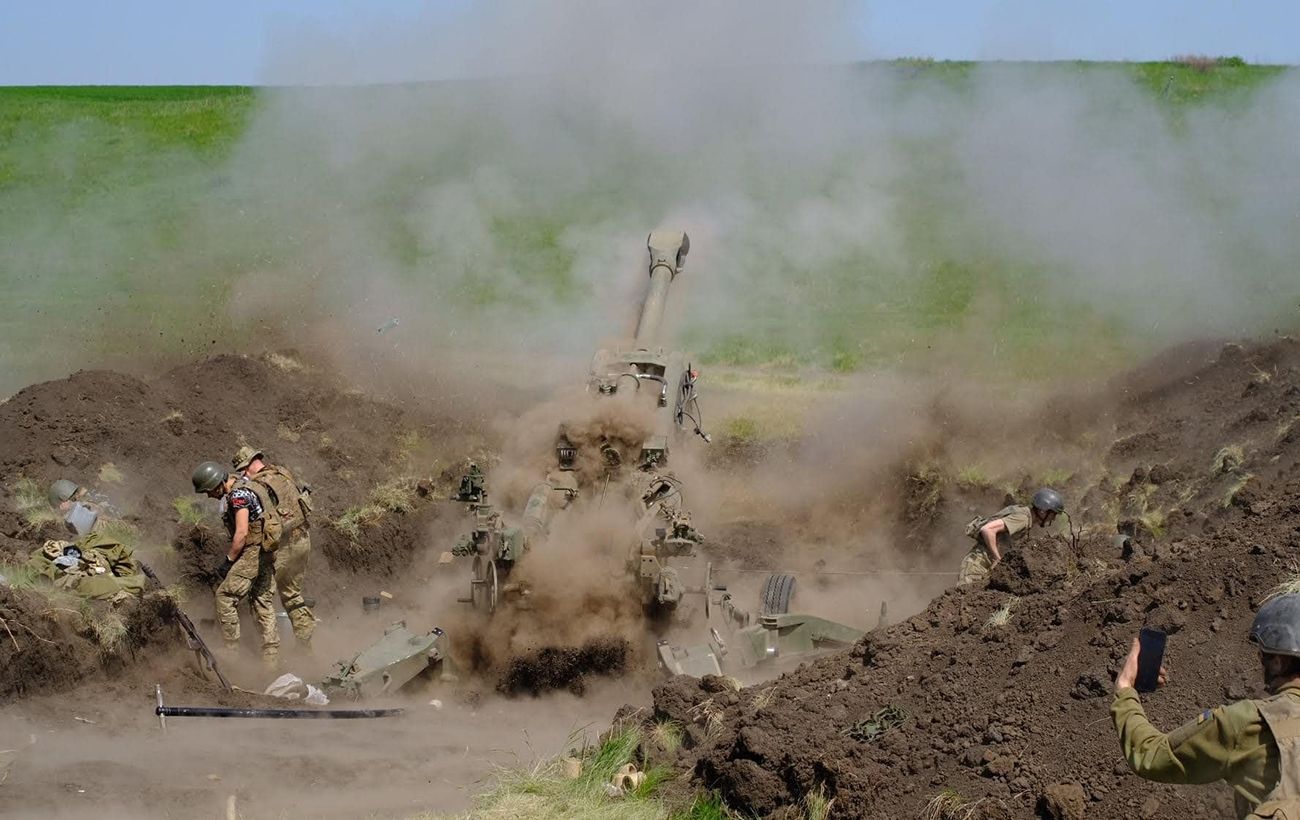 The situation in the south of Ukraine on October 29. – the armed forces fired at the Russians about 90 times