Labor Law Question: How long can a probationary period last?

No vegetables, no fruit – instead burgers: mother loses 13 kilos with a bizarre diet

Russian missiles “did not want” to attack Ukraine (video)

Danilov said he could not answer why the southern occupation took place – tsn.ua.

A group of ships in the enemy fleet rearranged their ranks again.

There are currently 3 missile ships and 2 submarines at sea. Together, they threaten the entire territory of Ukraine with 32 calibers. In addition, there are 2 vdk.

Controversial measures have their results. Another enemy agent who planned a series of terrorist attacks in the Odesa region was sentenced to eight years in prison. During the investigation, it was established that a foreign agent periodically came to Ukraine on behalf of the Russian special services. His curators were representatives of Russian military intelligence operating from the unrecognized territory of Transnistria.

The main task of the attacker was to destabilize the social and political situation in the Odesa region through sabotage and terrorist acts. Also, the objects of the agent’s attack were supposed to be the offices of volunteer and patriotic organizations, military equipment in the Odesa region.

“Be alert and aware, do not ignore air warning signals, do not trust enemy propaganda, report suspicious persons to the competent authorities immediately. Trust the defense forces and reliable sources of information. Unity is our strength and the guarantor of Victory!”, the message reads.

We will remind you On February 24, Russia attacked Ukrainey, by conducting numerous rockets and airstrikes on our cities, especially Kiev. A large-scale invasion is already on the 139th day (8 years of the war). The occupiers continue to destroy Ukrainian villages, towns and cities with cruise missiles and aerial bombs, killing civilians and causing devastating damage to infrastructure.

Previous With the return of Dieter Bohlen: RTL will start the last season of DSDS in 2023

Who is the LippeBaskets Player of the Day?

As a result, 4 policemen were killed "cascades" mines in the Kherson region, another 4 injured – Ukraine’s truth

The minimum wage rises to 12 euros: who benefits and how 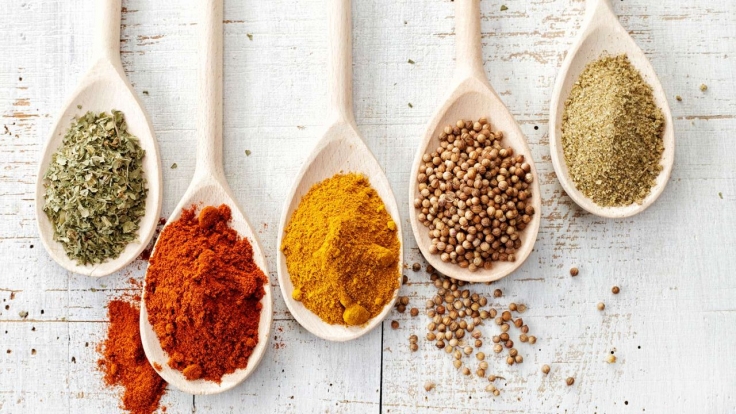