The Big Celebrity Repentance: All About the Show

Merz: “You could see how helpless you are on German TV” – Germany

Ukrainian defense forces liberated the settlement in the direction of Izium, the Ukrainian military portal

Berdyansk was blown up "Gauleiter" – died in hospital – Ukrainian truth

Mainz 05 put Newcastle to the test: in the end it’s ‘just football’ – football

This was reported by the Chief Intelligence Directorate of the Ministry of Defense of Ukraine telegram.

“The conflict between the military command of the Russian Federation and the directors of defense factories is increasingly preventing the deployment of new battle tanks to the combat zone,” the agency noted.

During Russia’s war against Ukraine, the Armed Forces of Ukraine destroyed more than 40% of battle tanks, infantry fighting vehicles and armored units of occupation units from the Southern Military District of the Russian Federation alone. They need to be restored in special repair companies.

When delivering damaged equipment to repair factories, the Russians completely disassemble it, and sell or exchange spare parts and assemblies for alcohol. Sometimes only burned BMPs and tank bases enter the factories.

“At the same time, the directors of the repair companies instructed the employees not to accept the equipment for repair. They motivate this by the lack of components and insufficient funds received from the army for the already completed work,” Ukrainian intelligence said. emphasized.

The Russian command tried to improve the situation with the help of specially created repair teams, which were supposed to restore equipment near the combat zones. However, due to the corruption and greed of the military leadership of the Russian Federation, the attempt was unsuccessful.

On June 28, British intelligence announced that the occupiers were in Ukraine exhausted and is increasingly losing its combat effectiveness.

Follow the events in Ukraine and the world together with Espresso! Subscribe to the Telegram channel: https://t.me/espresotb

Next Spain, England - and what else? Women's EC favorites

President: It may happen that Crimea will be returned by diplomatic means – the truth of Ukraine

Zelensky said what the supply of Western tanks depends on

IAEA visit to ZNPP: Zelensky said he did not like it – TSN

As a small German town, world politics is being developed

In Transcarpathia, the men were bogus for $ 7,000 "invalidity" for going abroad – the truth of Ukraine

What will the weather be like today? The current weather forecast for Wednesday, 2022. on June 29, and the next few days 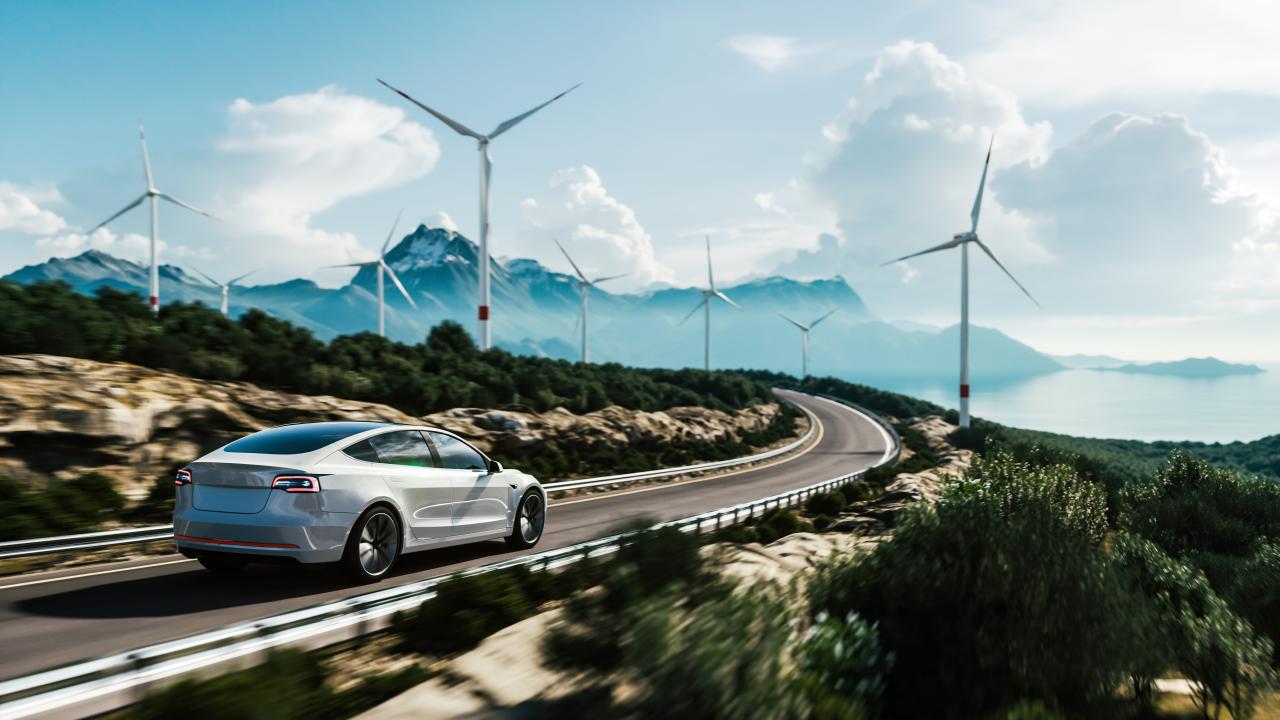 How road traffic could become climate neutral by 2050