Nordex promotion: how much money will be enough?

How to get the pet back in shape

The demand for solar power is greater than ever

Draws: Bayern, BVB and Eintracht – Who will have the toughest spots in the Champions League last 16?

This is a modern Yvonne blouse

: Forest fires in the Thuringian Forest are bigger than ever

As a result of the massive Russian missile attack in Ukrainian cities, not only the electricity supply was cut off in many regions of the country, but also the Internet traffic decreased. Base stations and landline operators switched to generators, resulting in congestion.

“Due to massive Russian terrorist missile strikes, Internet traffic has decreased in many regions. Emergency power outages. Base stations and landline operators have switched to generators whenever possible. Mobile operators operating towers are overloaded with traffic,” Fedorov wrote. .

The Digital Ministry team is reportedly helping to organize the transportation of diesel fuel and other operational tasks in a centralized manner.

“A challenge that no country has seen in the field of telecommunications. As in other fields. We will overcome it. We clearly know what to do, we are working. And with each new attack we will be stronger until we win,” said Fedorov. emphasized.

Next Win as a Mercedes test driver: How regression can benefit Schumacher

It became known how many calibers Russia keeps ready for attacks against Ukraine – tsn.ua

Vorwerk sells more Thermomix devices than ever before

News on Joyn: All Movies, TV Shows and Sports in 2022 at a Glance August/September

How safe is Saxony-Anhalt’s critical infrastructure?

Kim Kardashian shows off her breakfast

How does the new, old Friedrichstrasse feel? 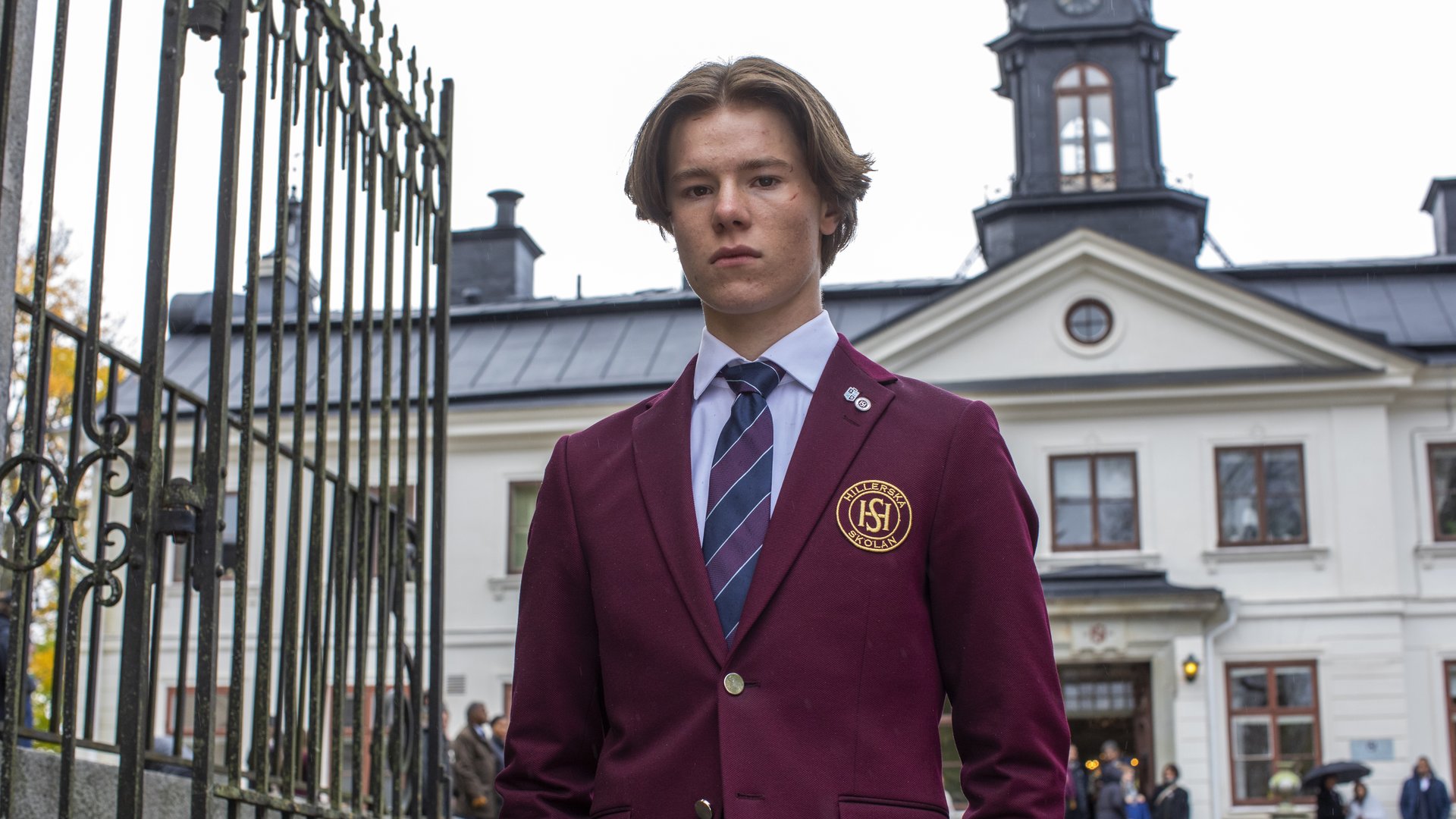 The filming officially ended – the beginning, the plot and the actors