These are the musical highlights of the week

Investments How you can now save your property with garbage

Feast healthy: With these tips you won’t gain weight on vacation

Today, the Russians launched dozens of X-101/X-555 and Kalibr missiles across Ukraine

“On November 23, the terrorist state again launched a massive missile attack on Ukraine’s most important infrastructure from strategic aviation planes and Black Sea Fleet ships. The launches were carried out from 10 Tu-95ms missile-carrying aircraft from the Rostov region, the Volgodonsk region and the Caspian Sea, as well as from two small missile boats from the Black Sea,” the statement said.

“The Air Force continues to carry out the task of protecting the state’s airspace, destroying enemy air targets throughout the territory of Ukraine, in all directions,” the statement emphasized.

We will remind you, the Mayor of Kyiv, Vitaly Klitschko, previously announced that today, November 23, Russia fired 31 missiles at Kievof which 21 were shot down by anti-aircraft defenses.

Next How to work would be even more rewarding

Bayern performance in quick check: Who was Robert Lewandowski again?

Named after the most mined region of Ukraine – RBK-Ukraine

The police showed some of the Russian missiles shot down in the Kiev area – Korrespondent.net 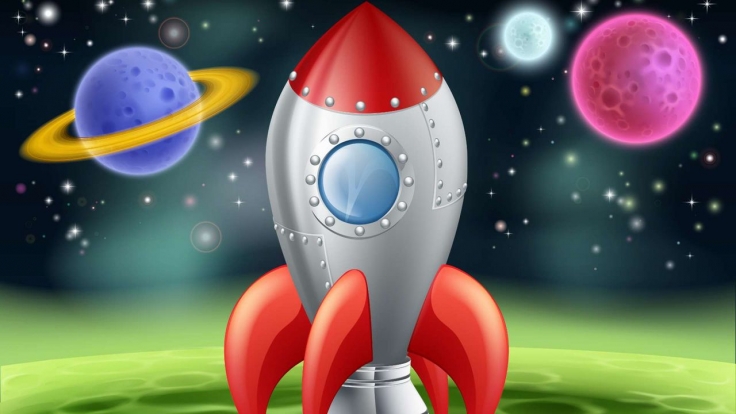 Watch Grizzy & the Lemmings again on Super RTL: repeat the 169 series, season 3 online and on TV