Helene Fischer as private as ever in concert: “Tom, I love you!” entertainment

Why paper is “necessary” for advertising

How does breast cancer treatment work?

Season 2 in the works – launch, cast and all details

Stiftung Warentest: The cheapest fully automatic coffee machine is just as good as the most expensive

Andrijus Jusovas, the representative of the Chief Intelligence Directorate of the Ministry of Defense, confirmed that during the December 14 exchange, Ukraine handed over a priest to the Russian side.

“The US citizen is an activist who remained in Kherson and was illegally arrested by the occupation authorities. I can tell you an interesting detail. Today, the Russians announced on their Telegram channels that they captured a UOC (MP) priest who was convicted of treason in Ukraine. I will say that it was not without his help in this context that the US citizen returned to Ukraine today and can return home,” he said on the air of the national telethon.

Yusov also commented Application forRed Cross Elevators, notes that the “all for all” exchange is a complex process and they are working on it.

“Without a doubt, the involvement of the Red Cross in this project should strengthen it and speed up the final result.” However, previous exchanges are largely the work of the Ukrainian side on a bilateral basis with the aggressor country,” the intelligence representative added.

Earlier, on December 14, the head of the President’s office, Andrijus Yermak, announced another prisoner exchange with Russia, during which 64 servicemen and US citizen Murekezi Suedi returned to Ukraine.

On December 1, President Volodymyr Zelenskyi announced that Ukraine was exchanging prisoners of war managed to bring home 1319 people. Later, at the beginning of the month, it became known about another exchange, during which 60 prisoners were released.

Also read: After being captured by the Russians, he began to speak only Ukrainian – the story of a native of Azov

Next Markus Lanz today: guests and topic from 2022 December 14 | entertainment

Neu-Ulm: The driver of an e-scooter intentionally kicks a car

Crypto Exchanges Get Millions Of Bitcoins: Will The Price Fall? 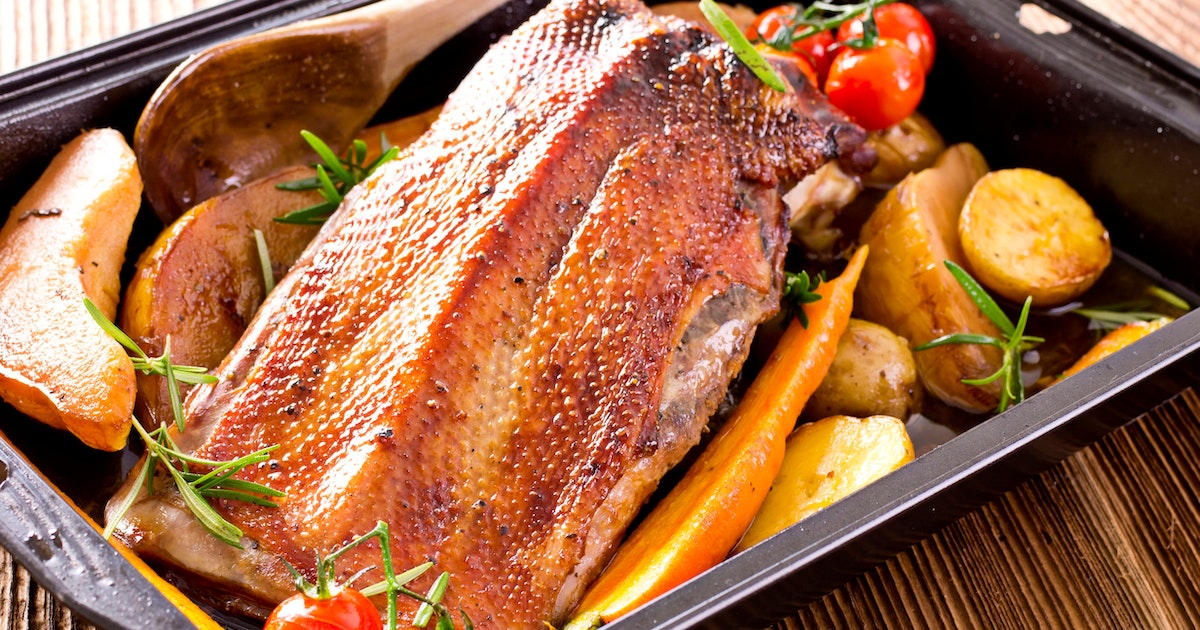