Explosions were heard in the Lviv region – tsn.ua.

Coming out: How tolerant is Germany? Tell homosexuals and transsexuals

How the care base in Starnberg helps

Odessa was attacked by Iranian-made kamikaze drones. This happened on September 23, the second time in a day.

Serhii Bratchuk, a spokesman for the Odesa military administration, said that Odesa was attacked by kamikaze drones from the sea.

He also urged people not to ignore weather warnings. Previously, Serhiy Bratchuk showed what enemy drones look like in the sky over Odessa.

Later, Serhiy Bratchuk reported that the armed forces shot down enemy drones and showed a video of how this happened.

Enemy drones were shot down in the city of Dnipro

According to initial media reports, explosions were heard in the city of Dnipro. According to Telegram channels, anti-aircraft defense was operating there.

At 17:46 on September 23, local telegrams said that the drones were still in the airspace and that the alarms should not be ignored.

The armed forces shot down 6 enemy drones with kamikaze

The command of the Air Force of the Armed Forces of Ukraine recalled that on the afternoon of September 23, in the east and south, Russian invaders attacked Ukraine with Iranian-made Shahed-136 drones.

They also said that on September 23 At 18:30, air force anti-aircraft fighters in the south destroyed an enemy attack aircraft Su-25.

READ
A British citizen, a European truth, was killed in the battles for Severodonetsk

Pseudo-referendums in occupied territories – how people are caught

As sugar in tea The Daily Mail.

Dresden mayoral election: who is the favorite in the second ballot?

The occupiers occupied part of the village in Mykolaiv region 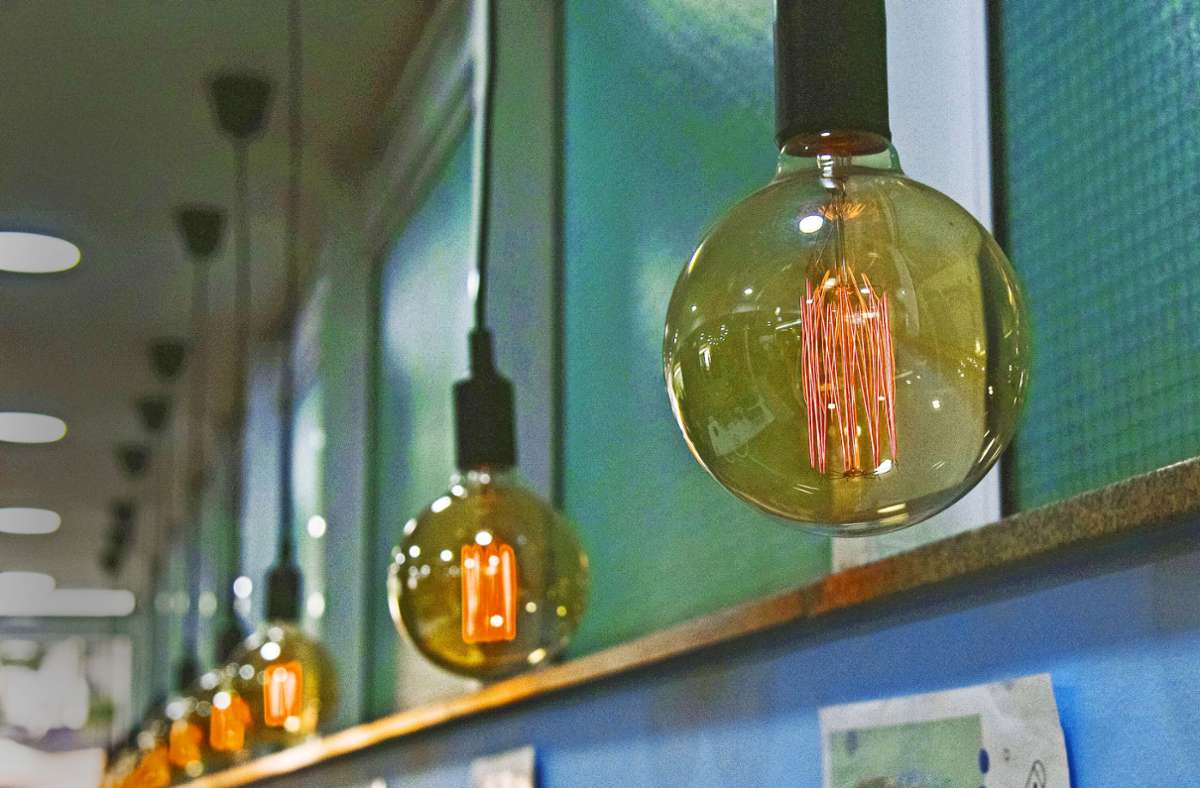 Gas and electricity prices: How to find the cheapest rates on comparison portals – News