How coronavirus infections can damage the heart is a treatment practice

Many of the arguments against it are inconsistent

How the EU can reduce high electricity prices – politics

Watch “Wonderful Summer in Kleinvalsertal” again on Saturday 3: Replay of the travel report on TV and online

It’s the weight: 7 causes of witch hair on your face

Dermatologist or cell phone app: how to recognize skin cancer in a timely manner

Transition from the UOC to the OCU: the deputy head of the Security Service of Ukraine in the Kyiv region was suspended for interference – Ukrainian Pravda

Lavrov accused the West of forcing Russia to invade for protection

Russian Foreign Minister Sergei Lavrov was given a cold reception by the UN Security Council when he appeared before the Council “to defend his country’s invasion of Ukraine.” He writes about it Bloomberg.

In a show of utter contempt for Western condemnation of Russia’s actions, Lavrov arrived well late for a special meeting of the Security Council on Thursday, September 22, to discuss Russia’s invasion of Ukraine.

“He gave his speech accusing the West of forcing Russia to invade to protect itself (Russia, ed. note) — and then left,” the publication noted.

According to Lavrov, the Western condemnation was simply an attempt to “turn the world organization into a forum for demonizing Russia and other countries that follow an independent line.”

In light of the West’s decision to supply arms to Ukraine, the head of the occupiers’ foreign ministry called an invasion of Russia “inevitable.”

“He left the hall – I’m not surprised. I don’t think Mr. Lavrov wanted to hear the collective condemnation of the Council,” British Foreign Secretary James Cleverley said after Lavrov left.

It was another moment of diplomatic drama in a place where there has been much: the last confrontation between the United States and the Soviet Union in 1962. the Cuban Missile Crisis; US Secretary of State Colin Powell’s speech in 2003 on Saddam Hussein’s weapons program; A Ukrainian spokesman warned on the first day of the Russian invasion on February 24 that war criminals were “going straight to hell.”

“The scene was familiar to Lavrov, who was Russia’s ambassador to the United Nations from 1994 to 2004, when Russia and the United States worked together, with occasional displays of civility, and the Council rallied around the United States after 9/11.” attacks,” the report reads

But Foreign Minister Lavrov, who left the UN, sided with President Vladimir Putin, from whom the West has increasingly distanced itself. Thursday’s demonstration highlighted the deep divisions that have emerged at the UN during that time.

Those differences came to the fore this week at the UN General Assembly. They showed that Western condemnation of Russia is not universal. For example, Chinese Foreign Minister Wang Yi has defended his nation’s support for the Russians on Russia’s right to remain in the Security Council and the United Nations, despite efforts by many countries to exclude Russia.

Even more disappointing for the US was the fact that Indian Foreign Minister Subrahmanyam Jaishankar refused to criticize Russia. Instead he called for negotiations, India also refused to join the campaign …

Next At what temperature do pets feel comfortable?

Blinken warned China about this "effects" In the case of Russian aid, the Ukrainian truth

When Putin is removed from power

Ukraine has agreed with Switzerland on the representation of interests in Russia. Moscow vs. Ukrainian truth

Cavolo Nero Recipe: How to Cook, Prepare and Store

Alan Tudyk is back as a strange alien! Resident Alien Season 2 sequel in 2022 August 11 on SYFY

Princess of Hearts: Kate or Meghan – Who has what it takes to succeed Diana? 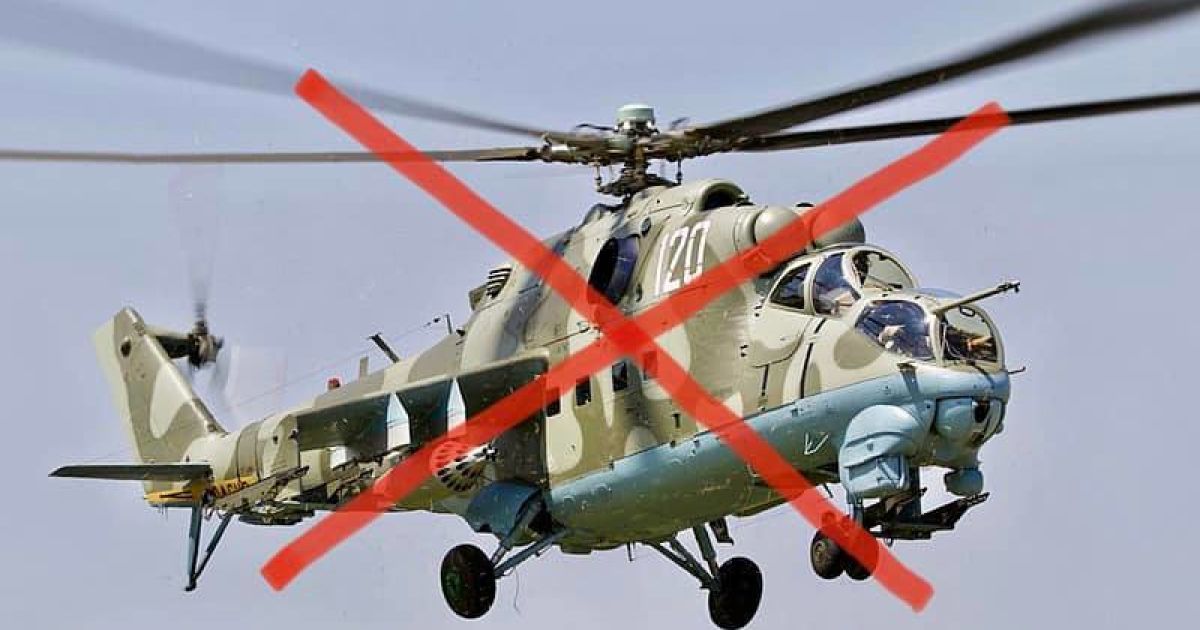 near the Snake Armed Forces shot down a Russian helicopter – tsn.ua.