What is the situation today? Current situation

how to invest without buying cryptocurrencies

TV Tip: One of the best sci-fi films of the last 20 years – incredibly intense and deeply human – Cinema News

Germany and Slovakia have not agreed on the supply of tanks to Ukraine – Politics – tsn.ua.

He noted that propagandist groups published a map with plans to destroy the Yandex base.

According to them, the Russians plan to completely demolish the block near the Azovstal plant in the Left Bank district of Mariupol. These are Morsky Boulevard and Azovstalska Street.

Andriushchenko noted that peaceful residents still live there. They stay in dilapidated houses with no electricity, gas or heating.

“Thus, the occupiers continue to try to destroy Mariupol. High-rise buildings, which the Russians purposefully bombed during the siege, are regularly destroyed,” the mayor’s adviser added.

We will remind you, in Mariupol and its surroundings the military activity of the Russian occupiers is increasing.

This was reported by the mayor of Mariupol the occupiers never started the heating season in the city.

Also, about the equipment of the invaders in Mariupol noticed new signs.

Next Former foreign minister: Maas' successor Emily Vontz will be the youngest member of the Bundestag - Politics

They really are that healthy

Let them not be surprised by losses when they see how Ukrainians conduct “negotiations” in the dark — tsn.ua

How to trade cryptocurrencies for profit

Despite sanctions, Russia has been buying drone components from Western companies "Orlan" – The media is the truth of Ukraine 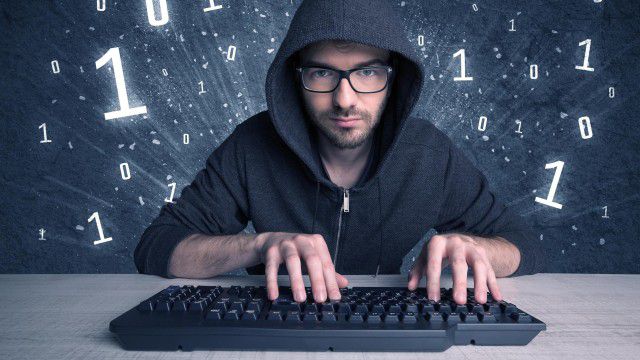 Know your enemy: Thinking like a hacker can improve your cybersecurity strategy