Which couples are still together?

"It is impossible to escape – they will shoot themselves": SBU shows how the Russians work "blockades" – Pravda of Ukraine

Nina Chuba: How Much Money Does a Wildberry Lillet Musician Make?

The heat: how badly climate change could affect the Wesel district

“In total, the occupiers recruited 23,000 prisoners, who are used as meat during the assault. The reason is that their death does not resonate in Russian society and therefore allows Russians not to think about the losses,” the publication says.

Interventionists form stormtroopers from prisoners, during the assault, air reconnaissance is used, thanks to which the group commanders monitor the actions his subordinates.

CNS points out that together such losses do not demoralize PVK “Wagner”, because qualified personnel and management do not participate in attacks.

At the same time in Ukrainian partisans and the underground continue to provide the Ukrainian Defense Forces with information about the location of the “wagners”. in temporarily occupied territories that allows armed forces to strike at enemy control points.

Previous The family drama escalates in the new season of Bergdoktor

BVB celebrate in Copenhagen: “Flick doesn’t have to explain how good Reus is”

The Flash: The series ends after season nine

Recipe for delicious soup to cook at home

How does the smart city security infrastructure work? 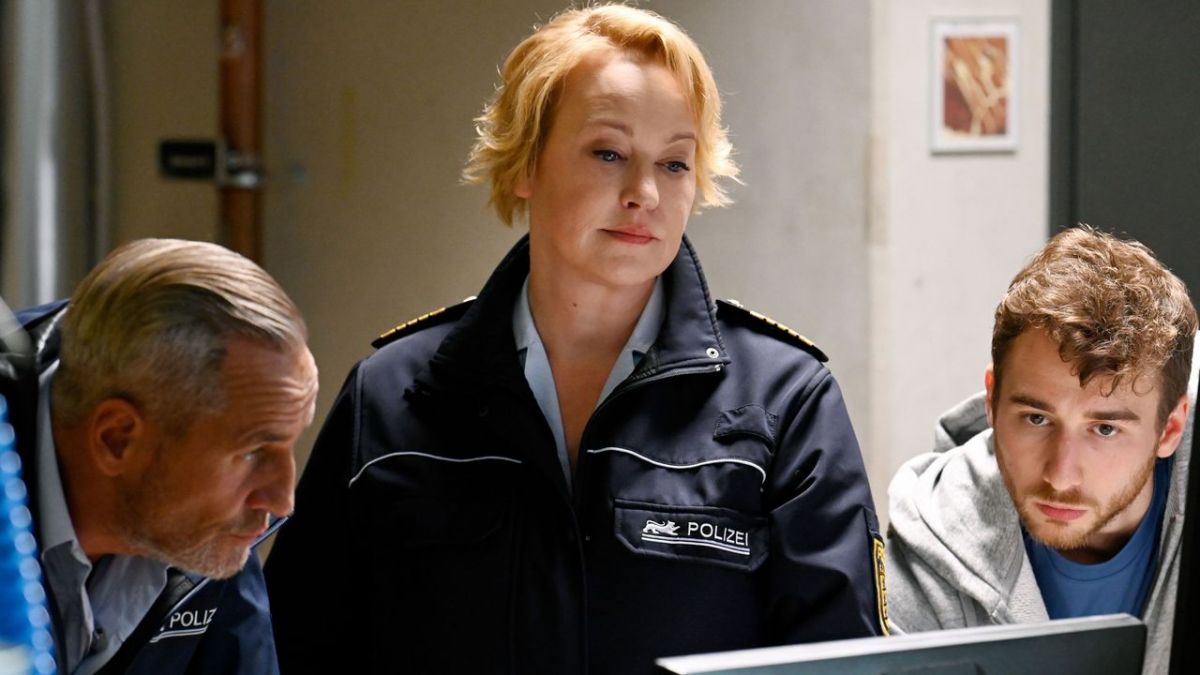