A fight on three fronts: Flick demanded as never before

The Neighborhood: Episode 5, Season 3 reruns online and on TV

What is Pommersfelden Castle good for Netflix?

Germany’s Biggest Secrets on Kabel Eins Stream and TV: Episode 8 from Season 2 of the Rating Show

Many have not yet realized how bad things are in hospitals…

In a government statement to the Bundestag ahead of the EU summit on December 14, Scholz stressed that the Russian leadership had failed to stifle European solidarity by using gas blackmail.

“None of Putin’s plans have worked,” he stressed, pointing to large-scale support for Ukraine and arms supplies.

The head of the German government once again noted that the German Gepard anti-aircraft tanks “contribute very effectively to the fact that many Russian missiles fall.”

Russia’s invasion of Ukraine will not be crowned with success, and while planning V. Putin formed a wrong opinion “about the courage of Ukrainians, about Europe, about the nature of democracy, about the desire to resist the mania and imperialism of the great power.” Scholz promised to support Ukraine in every possible way “as long as it is needed”. At the same time, sanctions against Russia “will remain in place and continue to strengthen as long as Putin continues his brutal armed aggression.”

The German chancellor also accused Moscow of “despicable methods of war”, referring to targeted attacks on civilian infrastructure. He expressed hope that Moscow had received signals about the isolation in which the Russians and V. Putin with “his irrepressible obsession with great powers” have found themselves.

On December 14, Brussels will host a summit meeting with leaders of ASEAN countries for the first time. The next day will be the last of 2022. EU summit.

Former Olaf Scholz promised Russia would return to economic cooperation in the event of the end of the war in Ukraine. On December 12, on the occasion of the 70th anniversary of the Committee for Eastern European Economic Relations, Scholz declared that the Russian Federation “will remain the largest country on the European continent” even after the end of the war.

Senior columnist for The Guardian stressed that “Putin’s fall is a necessary condition for lasting peace.”

Next Who is together after episode 6?

Meat prices are rising twice as fast as consumer prices

Elon Musk in front of the home office: If you don’t come to the office, will you be thrown out? 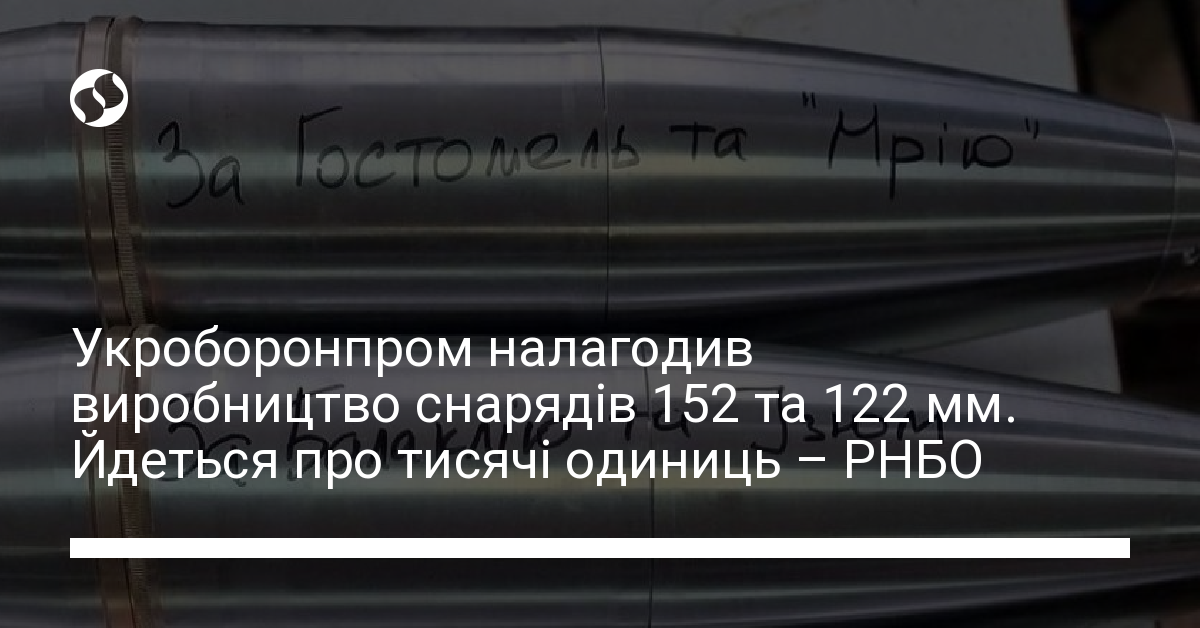