Animal welfare labeling: if you like meat, you can thank Cem Özdemir

– Who steals the cable?

Like Darth Vader from Star Wars: A Wild Fan Theory About Vecna ​​and Elf’s Real Father.

The low-calorie summer drink is that easy

Zhdanov commented on Budanov’s predictions about the end of the war – tsn.ua.

These are the worst cycling routes in Berlin in 2022

The international community should prepare for the possibility that Russia may use pseudo-referendums in the occupied territories of Ukraine to announce an attack on “its territory” with NATO weapons.

“This is exactly what we need to be prepared for, that Russia will use these fake votes to further escalate the war in Ukraine,” NATO Secretary General Jens Stoltenberg told CNN.

However, he emphasized that the pseudo-referendum vote has no legitimacy and does not change anything.

“NATO’s response is to increase support. The best way to end this war is to continue to strengthen Ukrainians on the battlefield so that someday they can sit down and reach a solution acceptable to Ukraine and preserve Ukraine as a sovereign independent state. country in Europe,” he added.

Stoltenberg also noted the support of Ukrainian President Volodymyr Zelensky in a statement that people should not participate in these “referendums”.

Previous According to a Bloomberg analyst, bitcoin will bounce back strongly from the bear market

Next Fatal elections in Italy: who is hiding behind Meloni's masks?

The exhumation was completed in Izyum – 436 bodies were exhumed, among them many women, there are children – Ukrainian truth

Questions and answers: Nuclear waste storage at the German border: for whom and how

Bitcoin has been flattened and is already making losses: one cryptocurrency has been saved

25 years of GameStar: The Great Quiz

The problem of the secretary: how to find the most suitable candidate?

A sea mine blew up a floating crane in the Danube – TSN Exclusive – tsn.ua 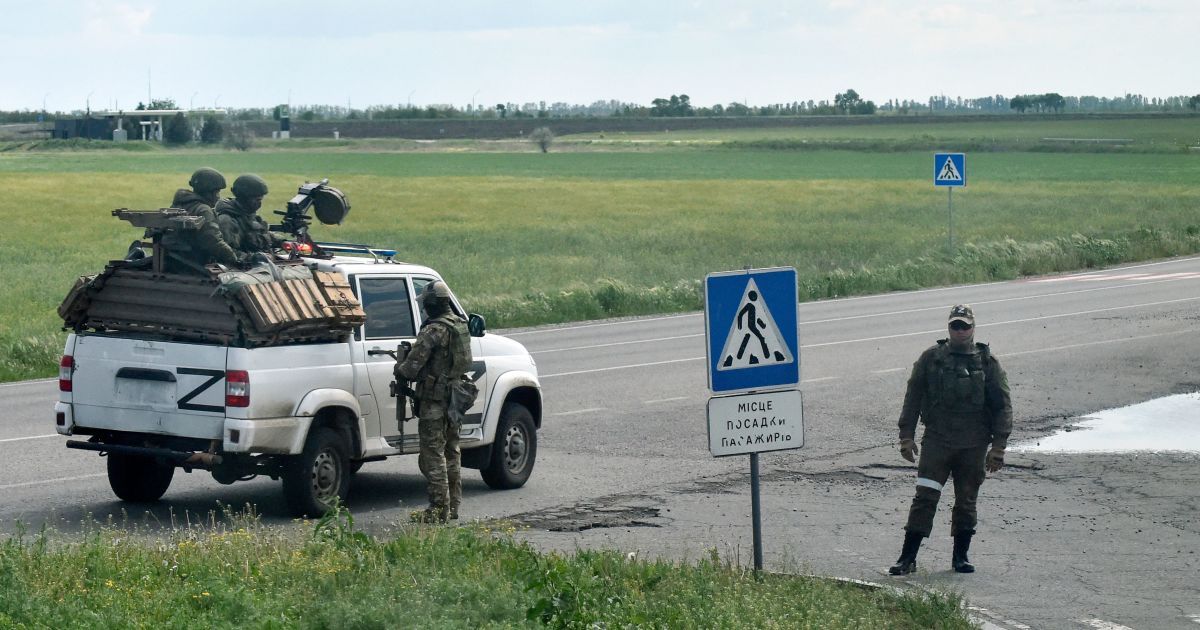