Bode advertises civil priests, as well as married ones

in the region, an object of critical infrastructure was damaged – OVA – tsn.ua

Big Market Analysis: How Much Will Electricity and Gas Really Cost?

The date of the premiere of the ninth season in Germany is known – fernsehserien.de

Emergency help for energy costs: how to get help?

Russia is trying to form new units in various ways, most notably by promising monthly financial assistance to the families of “voluntary contract workers.”

In Russia, they cannot form new units because there is a lack of people willing to go to the war against Ukraine.

About messages The main intelligence department of the Ministry of Defense of Ukraine.

Yes, in the Nizhny Novgorod region of the Russian Federation the tank battalion formation was actually disrupted, which has been going on since the beginning of July. Of the required 160 people, only about 30 signed the service contract.

“For greater motivation, the regional leadership promises to pay monthly financial support of 10,000 Russian rubles to the families of “contract volunteers” whose children study in secondary general education schools in grades 10-11, starting September 1. However, this did not cause a large influx of those willing to fight,” the intelligence reports.

Overall, A new mobilization system was created in the Russian Federation. It provides for the implementation of pooling measures on a territorial basis. When units are formed in each regional unit, which are financed from the local budget.

“Representatives of “small nations” and the poorest residents first fall into the area of ​​special attention of “recruiters”. According to social research, it is precisely these categories that have the greatest “protest potential” due to social deterioration. – the economic situation”, GUR notes.

We will remind you Russian paratroopers refuse to fight in Ukraine en masse.

Previous Women dig coal in Dovzhansk mine, while men were sent to war

Next Prime Ministers of the Czech Republic and Slovakia on the occasion of the anniversary of the Prague Spring: we do not want Russia to be our neighbor - the European truth

The Walking Dead: Episode 18, Season 10, reruns online and on TV

Another cryptocurrency: CEO of near-bankrupt Bitcoin-shaking company apologizes and promises to do everything possible for its users 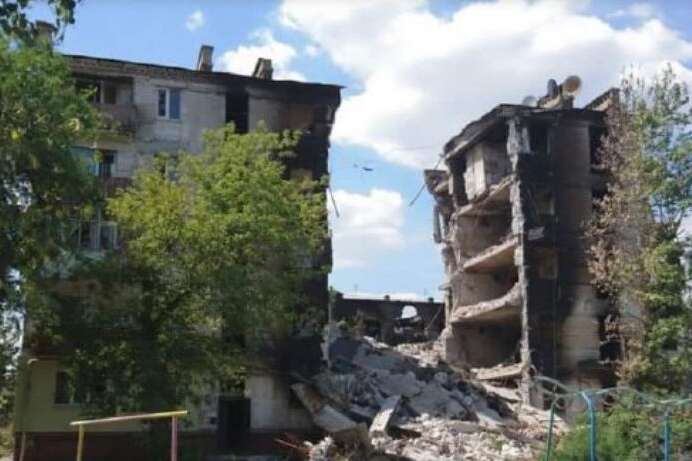