What will the weather be like today? Current weather forecast for Tuesday, 2022 June 7 and the coming days

“Mad about the Sea” on ARD live and on TV: episode 2 of the 10th season of the documentary series

Will withstand the fall of the plane: the Southern Ukrainian NPP showed the protection of the reactors where the plane landed

Art – Art Basel as international as before Corona – culture

Revaccination and recovery: how to become immune to coronavirus?

On Friday, September 22, the Ukrainian military destroyed another Russian Su-25 attack aircraft and 6 Iranian drones in a kamikaze attack.

“On the afternoon of September 23, in the eastern and southern directions, the Russian occupiers attacked Ukraine with Iranian-made Shahed-136 kamikaze drones,” the report reads.

According to the military, six kamikaze drones shot down anti-aircraft missile units of the Air Force of the Armed Forces of Ukraine.

In the Berislav district of the Kherson region, the anti-aircraft defense forces and means of the Southern Air Command shot down a Russian attack aircraft Su-25.

Next Fears of a winter energy crisis: how does the EU help?

Video for the new MacBook Pro: almost like twins

EpochsCooking – How the Romans ate | NDR.de

Powering heat: how a sand battery should store and release heat

Bremen Werder: Who will be the new captain? Candidate checks! 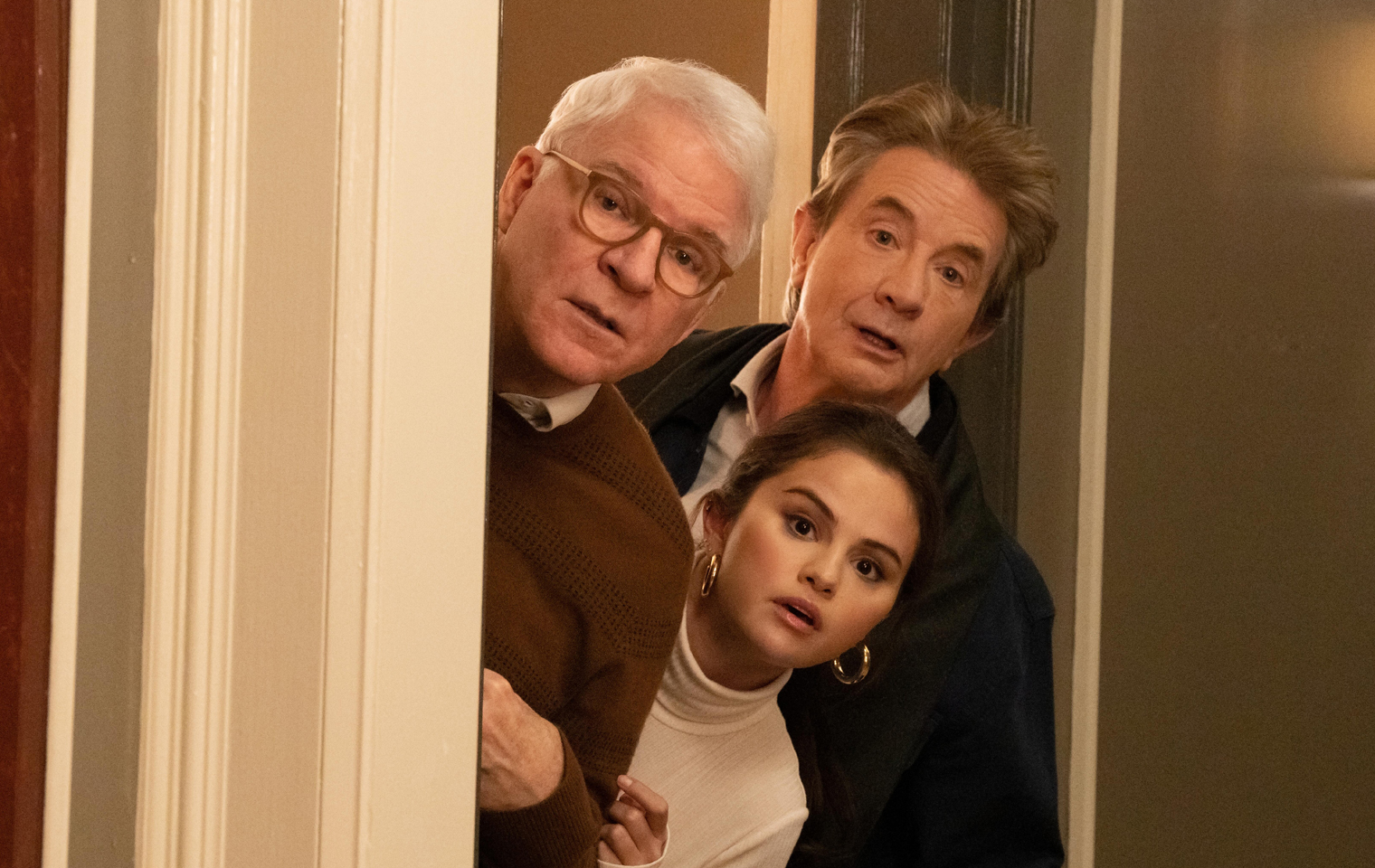 ‘Only in the Murder Building’ Season 3 Confirmed for Disney+!