What happened to couples?

the report reports millionaire losses for those who invest in Bitcoin

The Discounters Season 3: Does the Mall Comedy Continue?

What are the benefits of building new storage facilities?

That’s why there won’t be any new consequences

A whopping 100 million man! Who is Darwin Nunez?

DOGE rises even higher due to the Musk effect, while BTC and ETH fall

The 201st day of the heroic resistance of the Ukrainian people to the Russian military invasion continues. The enemy continues to focus his efforts on consolidating control over the territory of the Donetsk region, maintaining temporarily captured territories and disrupting the offensive of our troops in certain directions. The enemy conducts reconnaissance from the air, continues fire damage to the positions of our units, tries to take measures to restore the lost position by moving his troops. The threat of air and missile strikes remains throughout the territory of Ukraine. About messages General Staff of the Armed Forces of Ukraine.

In addition, the occupiers continue their tactics of terror and intimidation of the civilian population of Ukraine. Unable to respond on the battlefield, Russian troops once again hit critical infrastructure in peaceful Ukrainian cities with missiles. In the cities of Kharkiv, Zaporozhye, Kostiantynivka, Slovyansk and Kramatorsk, energy, water supply, factories and residential buildings were damaged by rocket and rocket-propelled grenade launchers. Infrastructure was damaged in the settlements of Pervomaisk, Bilogorivka, Zaiceve, Vesela Dolyna, Sukhy Stavok, Shirok, Partizansk and Lyubomirivka.

In general, during this day, the enemy carried out five missile strikes, more than 10 air strikes and more than 20 attacks from missile salvo systems on military and civilian objects on the territory of Ukraine.

In the direction of Voluinė and Poliske situation without significant changes.

In other directions, the enemy fired at military and civilian infrastructure from tanks, combat vehicles, barrel and rocket artillery, namely:

Next How Konrad Adenauer terraced his neighbor's garden

Versions of the death of Lukashenka’s comrade and its consequences for Belarus and Ukraine — World — tsn.ua

A woman going to the forest to pick mushrooms was blown up on a Russian highway in the Chernihiv region. She survived – Public Television

Night of Fire in Karlsruhe Part I: How the Royal Air Force’s ‘terrorist attack’ inspired the building of bunkers and dummy systems

Power Sisters on KiKa Live Stream and TV: Episode 78 of Season 2 of the Animated Series

This workout will help you lose weight fast 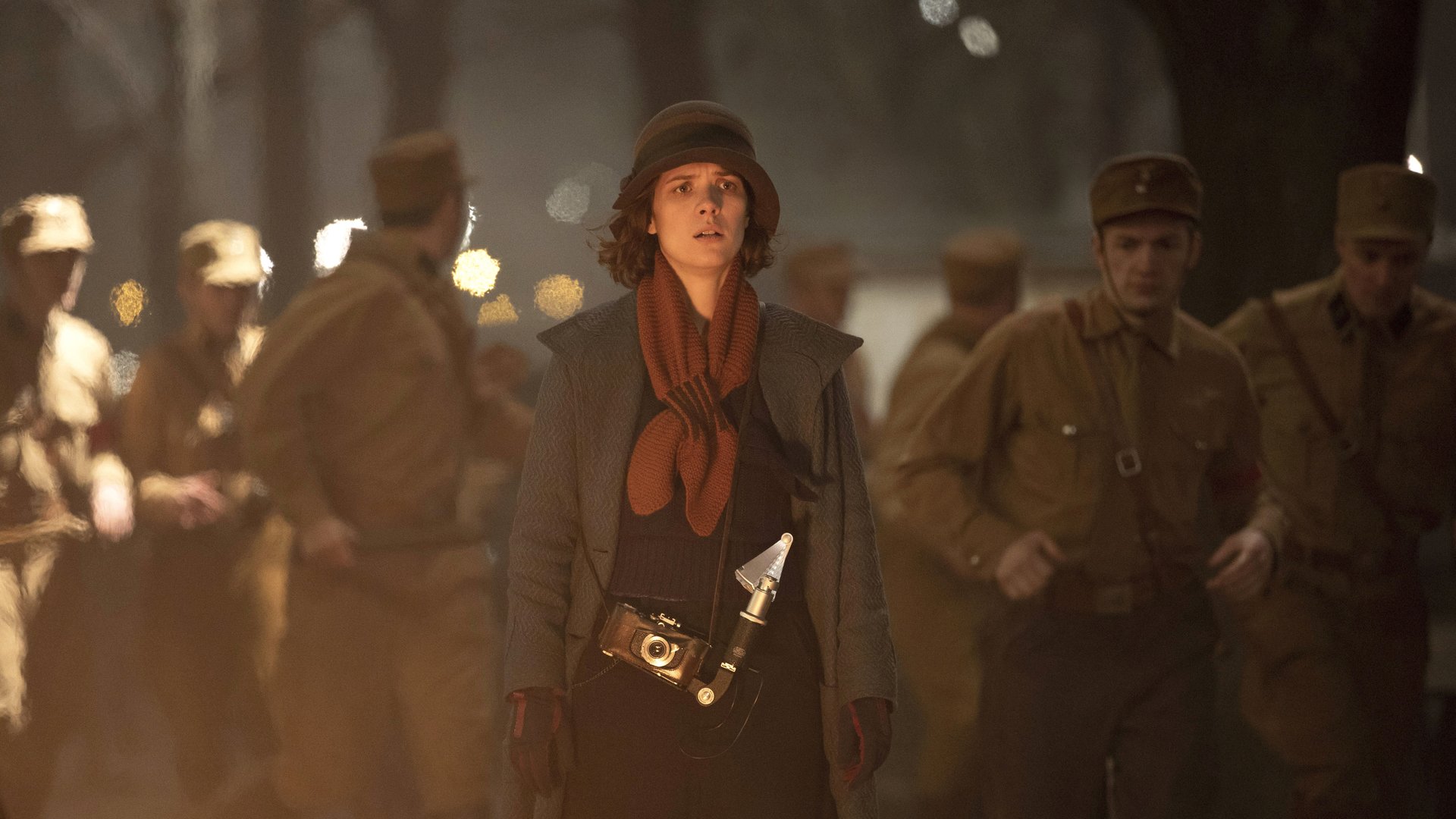 All Episodes Streaming WOW – When is Free TV Premiering?