New paper battery powered by water – how does it work?

How does tourism in Reinfelden develop after two years in Corona? – Reinfelden

Easy recipe for a Christmas goose

The White House will verify Spartz’s statement about Yermak

Russian troops will not be able to hold the temporarily seized part of the Kherson region of the left bank. The strategy chosen by the Russians was a failure, which immediately became clear to them after escaping from Kherson.

This was reported by Natalija Gumeniuk, head of the press center of the Southern Operational Command (OC). ether Espresso TV channel November 25

According to her, the Armed Forces of Ukraine continue to establish fire control over the supply of the Russian occupiers on the left bank of the Dnieper. Russian claims that they supposedly have everything under control are evidence of panic and the realization that their plans will fail.

British Defense Minister Ben Wallace said that the Ukrainian army must continue the offensive in winter.

Ukrainian army three settlements remained to be de-occupied on the Kinburn Spit in order to completely liberate the Mykolaiv region from the Russian invaders.

the most important thing from “Word and Work”

Ukrainian paratroopers showed how they destroy the Russians near Bakhmut (video) — tsn.ua

Today there were explosions at the Russian air base in Berdyansk

The Crown: Who Is Princess Diana’s Boyfriend James Colthurst? – Flow 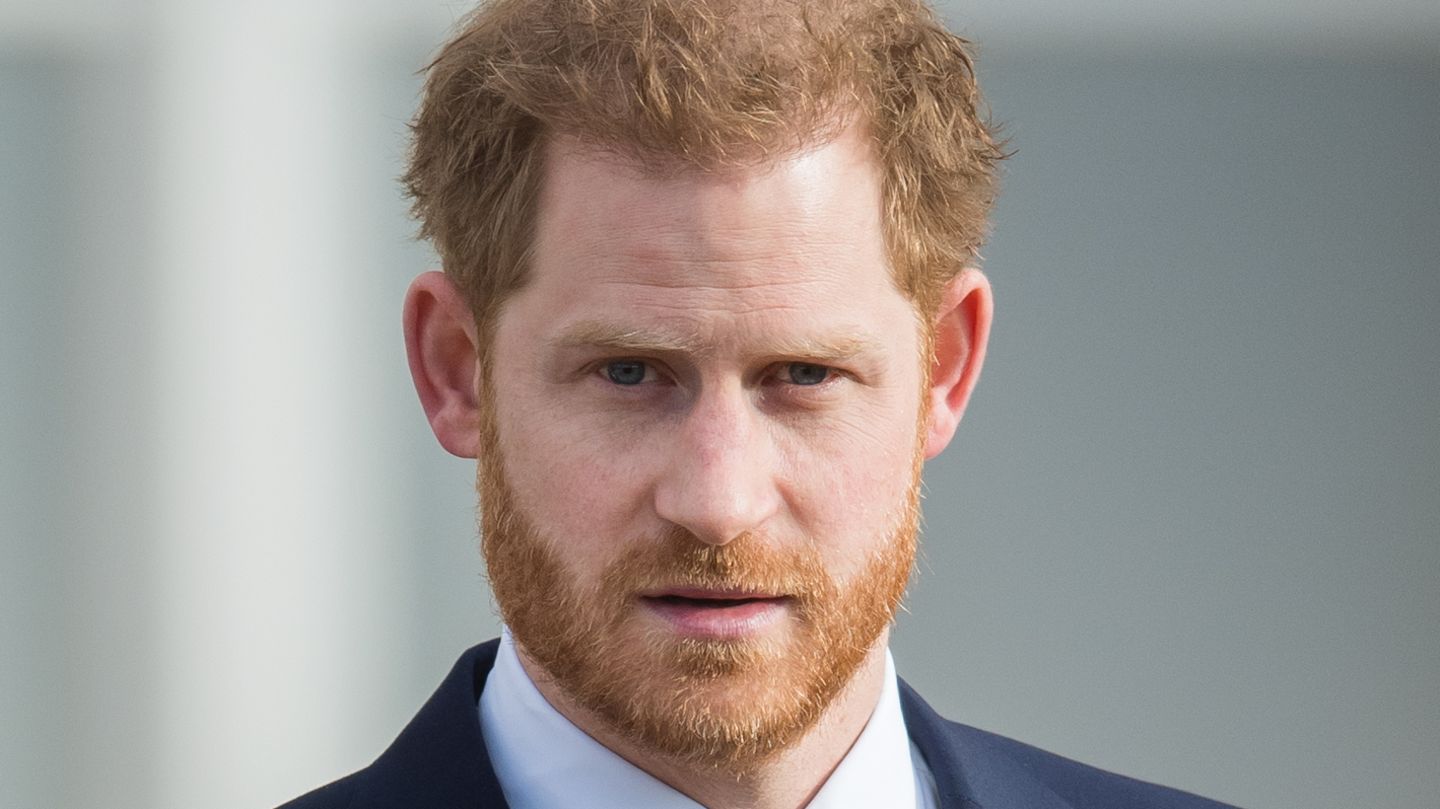 Prince Harry: Already after the second season, he wanted to stop The Crown.