The General Staff updated the data on the losses of the occupiers on 2 June. – tsn.ua.

Is The Watcher Season 2 Coming?

After Rushdie’s Assassination: ‘A Nightmare That Came True’ | NDR.de

Gaidai spoke about the work of partisans in the Luhansk region – Korrespondent.net

Zelensky to the Russians: If you are silent, you support the war – the truth of Ukraine

Buy in advance: how many gas cylinders are allowed to be kept at home?

The farmer is looking for a wife: Mathias and Sabrina are getting divorced! But why?

The Bachelorette Finale: What Made This Season So Special

Scholz said that Europe “needs to return to the agreements that were made in the past decades and formed the basis of the peace and security order”.

German Chancellor Olaf Scholz suggested the West return to the pre-war “peace order” with Russia and resolve “all common security issues” after the war in Ukraine if Kremlin leader Putin halts aggression against his neighbors.

The German leader said this in a speech at the Berlin conference on security issues Times.

The article notes that Scholz emphasized that today there is no question of restoring the diplomatic partnership with Russia, as it “violated the peaceful order that we have worked for decades.” However, if Putin stops the aggression, Europe will restore a “peaceful order” with the Russian Federation.

“And for Russia, this also means that it recognizes that there are open societies, democracies that follow a completely different path… In the end, there is no aggression from the side of the European Union member states. NATO, and all common security issues can be resolved and discussed. The preparation is there,” said Scholz.

“We can go back to the peaceful order that worked and make it safe again, if there is a desire in Russia to return to this peaceful order“, he added.

How Scholz’s attitude towards the Russian Federation has changed

Since the start of Russia’s invasion of Ukraine, the German chancellor has been one of the few EU leaders to maintain contact with Putin. He hoped that negotiations would end the war. His country was unwilling to provide military aid. The situation changed after the terrible crimes of the occupiers were revealed in Ukraine.

READ
Macron called on Putin to start negotiations with Ukraine

In the 9th month of the war, Scholz became more categorical towards Russia. First of all, on November 30 notedwhich will support Ukraine in the fight against the aggressor Russia until victory in the war.

Previous ZEIT ONLINE | Read zeit.de with advertising or with a PUR subscription. You have a choice.

Next Can gasoline fail and how long does it last?

In the direction of Slavyansk, the Armed Forces of Ukraine repulsed the attack and pushed back the enemy – the establishment of the headquarters – the truth of Ukraine

The question is how the Council should work

Wiesenbronn: roast goose is expensive as a three-course meal

Wind kites promise twice as much energy as a wind turbine 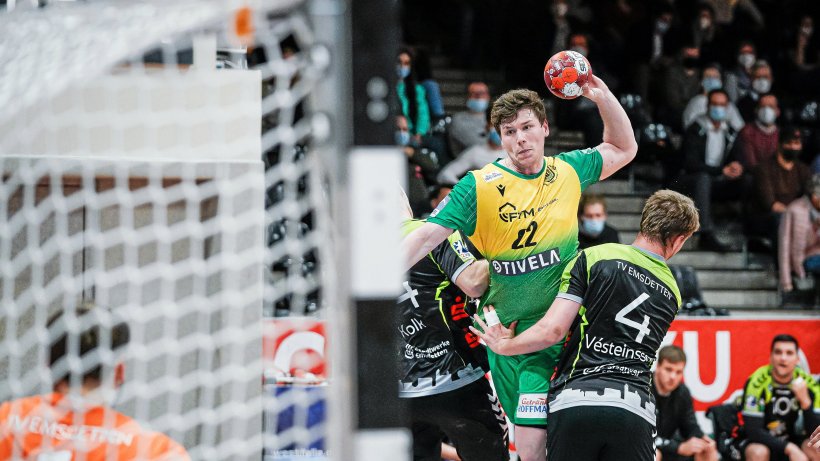 Voting: what is the best field behind Hagen?