In the Kharkiv region, they found a backup headquarters of the occupiers with an arsenal of weapons and 2 BMPs – Ukrainian truth

Nature conservation in the garden: what is important in August

Climate plan: How the Hamburg Senate is delaying climate protection

Who appears in episode 4? HE has been revealed!

37°Leben on ZDF live and TV: episode 27 of the documentary magazine

GZSZ from Monday on RTL: Repeat episode 7547 online and on TV

Who is David Suppes?

The Armed Forces of Ukraine, the Security Service of Ukraine, Military Intelligence and the Ombudsman demand an immediate response from the IC of the United Nations and the Red Cross to the terrorist act committed by the Russian Federation.

The security forces of Ukraine made a joint statement mass killing of Ukrainian prisoners of war in 2022 July 29 in the village of Olenivka in the temporarily occupied territory of the Donetsk region.

TSN.ua reports the full text of the statement:

“On the night of July 29, an explosion occurred in the territory of the former correctional colony No. 210 of the Olenivka settlement located in the temporarily occupied territory of the Donetsk region. As a result, the building where the Ukrainian prisoners of war were housed collapsed. The guard was destroyed. According to the Russians, more than 50 Ukrainian defenders were killed, the number of injured is unknown. According to the comments of the Russian side, not a single worker of the colony, a DNR fighter or a Russian soldier who was guarding the premises were injured due to the explosion. Immediately after the explosion, Russia accused Ukraine of shelling the correctional colony using American weapons and killing Ukrainian soldiers. We announce:

1. The explosion is a cynical act of terrorism by the Russian Federation, a military provocation and a classic false flag operation aimed at covering up war crimes, discrediting the Ukrainian armed forces, disrupting the supply of Western weapons and increasing social tension in Ukrainian society.

2. The armed forces of Ukraine strike only at Russian military facilities: fuel, weapons and ammunition depots, command posts and military infrastructure facilities. The Ukrainian military has sufficient means to identify targets, including space intelligence systems. Ukraine did not carry out rocket and artillery attacks in the village. Olenivka

4. The main condition of the chosen format was the obligations of the Russian side to international organizations regarding the preservation of life and health of defenders of Ukraine. This warranty has been cynically breached.

Next The Forgotten Plague: How Corona Changed the Fight Against AIDS? - BR24 topic of the day

How political sponsorship poisons society in times of crisis

Weather trend: after the storms – how is the summer going?

on the highway between Melitopol and Berdyansk, a Russian truck ran over a civilian car: there were victims, including a child – Public Television

It will continue this way from Wednesday, 2022. November 2 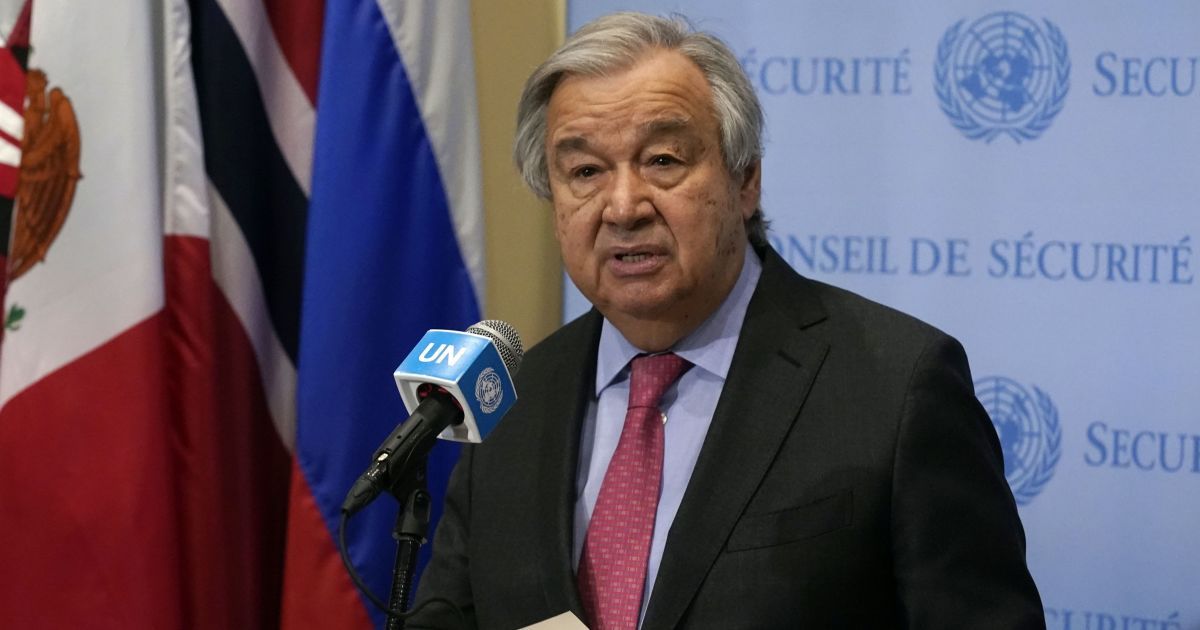 Zelensky’s meeting with Erdogan and Guterres in Lviv: will Ukraine be inclined to peace talks with the Russian Federation