This diet keeps them in shape

Self-destructive: How Kanye West tore himself apart in just weeks

A whole new genre of games is emerging

Together against loneliness State capital Stuttgart

“We have reached an agreement! We are happy to announce that the main negotiators of Kosovo and Serbia, with the help of the EU, have agreed on measures to avoid further escalation and fully focus on the proposal for the normalization of their relations,” he said. noted.

“I will invite the parties to discuss the next steps in the coming days,” Borrell added.

The essence of another conflict

On November 1, the ban on Serbian registration numbers came into force in Kosovo. According to the new rules, after April 21, 2023, the Kosovo authorities will confiscate cars with Serbian license plates.

In this regard, the situation escalated again in November, and Serbia put the army on high alert. Kosovo Serb leader Goran Rakic ​​has said that Serbs will withdraw from all Kosovo government institutions, including the courts and the police, until Kosovo reverses the decision to ban Serb numbers.

Previous "Argentina May Stock Up on Bitcoin to Pay for Electricity"

Next How long is it eaten?

Alfa fighter jets destroyed a Russian T-80 tank that was firing at forward positions of the defense forces.

The propaganda of the Russian Federation prepares the Russians for defeat – Budanov – Korrespondent.net

Recipe for Kärleksmums: This is how moist Swedish chocolate cake works

Recipe: Enjoy the fall season with a Pumpkin Spice Latte

As a Schalke player, Sebastian Polter survived a merger with Bochum 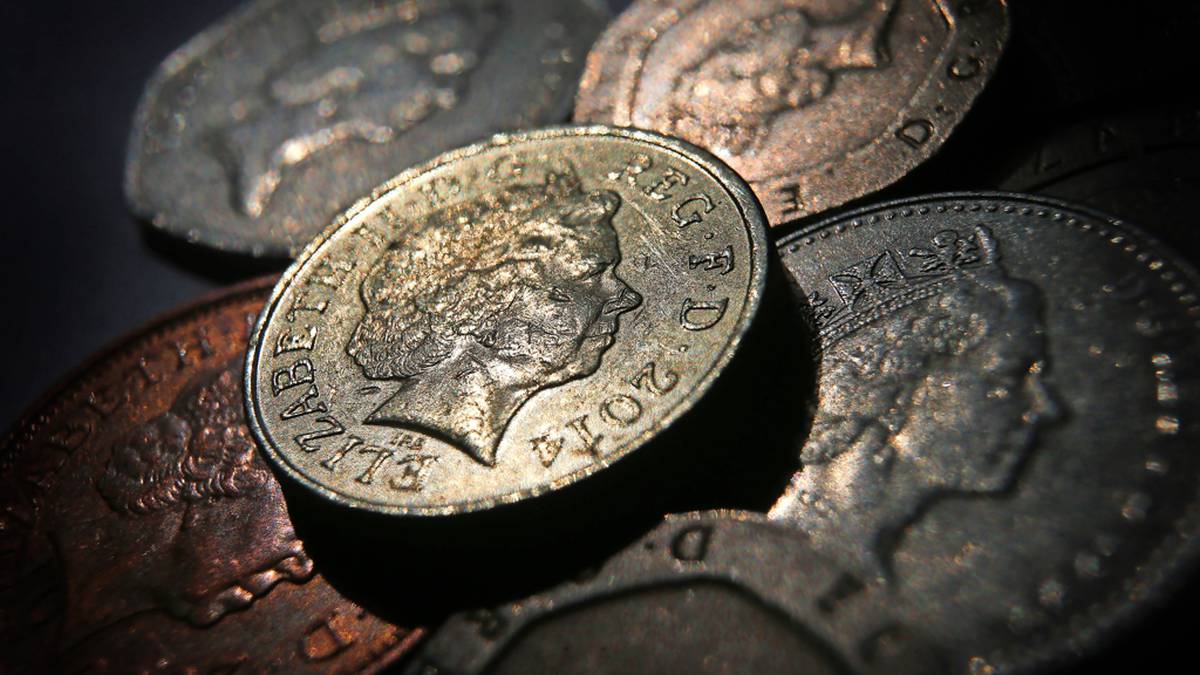