Work: How managers can fire their employees – Economics

As Sergio Perez explains his spin in the third quarter

Daniel Craig: He gets the same award as 007

The tooth fairy has flown! THIS singer is in a suit – are viewers being duped?

On November 25, Russian President Vladimir Putin met with alleged mothers of Russian soldiers who are currently fighting against Ukraine.

permission We can explain identified who some of the women who came to meet Putin really are.

For example, one such “mother” turned out to be Olga Beltseva, a Moscow official and deputy from Putin’s United Russia party. She is the deputy director of the Youth Leisure and Sports Center of the budgetary institution. He is also a member of the Vidradny Council of Deputies. Its field of work is the provision of social assistance to privileged categories of citizens.

It turned out that the mother of another soldier is Yulia Belekhova, head of the executive committee of the All-Russian People’s Front (ZNF) near Moscow. She also heads the Association of Chairpersons of the Council of Apartment Buildings of the Moscow Region. In 2016, she was on the list of candidates for the State Duma of United Russia, but did not pass.

The media managed to identify Nadia Uzunova, who is responsible for collecting humanitarian aid for Russians mobilized in the Ust-Abakan fighting brotherhood. Nadiya Uzunova was deeply troubled by the fact that she could not list all the representatives of the business community who responded to the disaster, local media reported.

Maryna Migunova, who is a member of the Orihovo-Zuyeva Public Chamber, also participates in the recruitment of humanitarian workers for mobilized persons.

An official from Tyva – head of the family, youth and sports department of the Kaa-Khem district administration Iryna Tas-ool – also came to the meeting with Putin.

READ
Ministry of Foreign Affairs of Ukraine: Russia exports its barbarism even to space - Ukrainian truth

To Putin’s right sat Zharadat Aguyeva in a black scarf. A representative of the Chechen elite. Her sons are Zahid-Akhmat Battalion Commander Ismail Aguev and Kurchaloevsky Military District Commander Rustam Aguev. Both are fighting in Ukraine. Kadyrov constantly talked about Ismail Aguyev’s “feats” on his Telegram channel.

Next Caper apples: how to cook with them and how they differ from capers 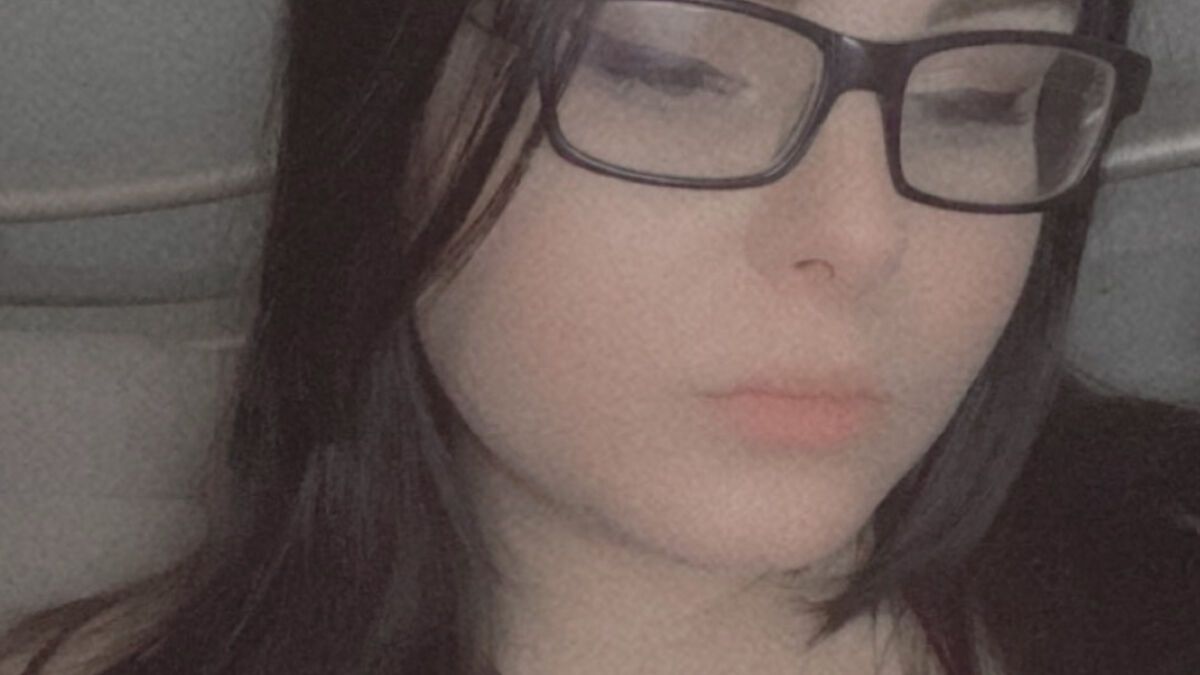 Calantha Wollny: A Sad Certainty – That’s Why She’s Missing in the New Season!