Everything is getting more expensive: how do young people cope with inflation?

Will the crime series get a sequel?

How potatoes shed the pounds

Lord of the Rings: The Rings of Power: Highlights ahead of the first episode

According to British intelligence, Russian infantry are now likely to be entrenched in the eastern industrial districts of the city, and are sometimes pushing into residential areas of the city. Street fighting continues.

As noted in the summary, from 2022 in June There was heavy fighting in the Bakhmut sector, but the front line was mainly in the open area around the eastern approaches to the city.

Since Russian troops entered Lisikhansk and Severodonetsk in July 2022, there have been practically no large-scale battles in populated areas that have been prolonged in the war.

Given that urban battles require highly trained infantry with excellent junior leadership, “this type of battle is unlikely to give an advantage to the poorly trained “wagners” and mobilized reservists of the Russian army,” notes the British Ministry of Defense.

READ
The General Staff issued an appeal to Belarusians: Russia is preparing a terrorist attack against the Astrav NPP

Previous Kir royal: The recipe for the in drink from "Emily in Paris" is that simple

How much does gas cost in Germany? Initial answers are provided by experts and calculators

Who is the terrorist here?: Böhmermann exposes the inappropriate comparison of the RAF

Who gets 300 euros in September – and who doesn’t

Mobilization in Russia – the Kremlin ordered the formation of volunteer battalions

How long did the travelers travel by train? 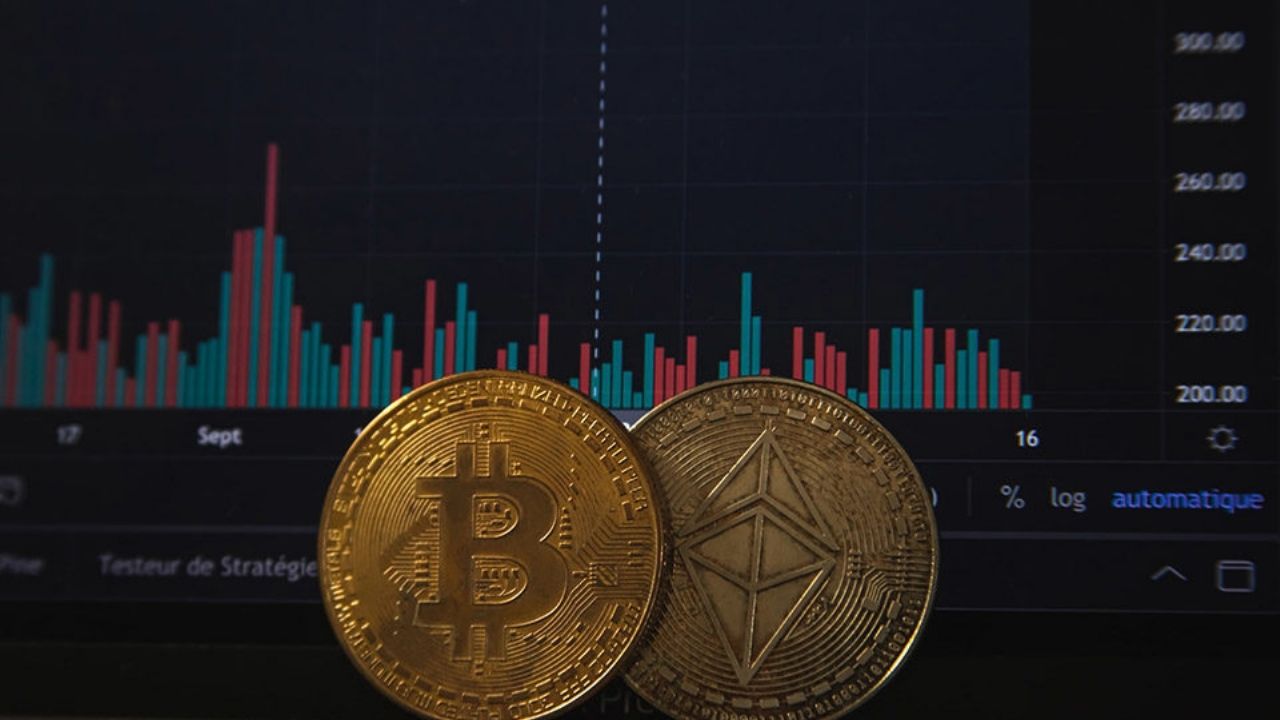 How to invest in bitcoins for the first time?