What is neuroketotherapy? – mind world

The price of major cryptocurrencies today

One of the managers and founders of the company told about the event Selcuk Bayraktar. The fighter test was successful.

“I could not stay on the ground any longer”: Bayraktar Kızılelma flew to the sky

Selcuk Bayraktar tweeted the long-awaited video of the first flight of the new Bayraktar Kızılelma fighter jet. The company has been preparing for this event for a long time.

Bayraktar Kızılelma successfully ascended to the sky: watch the video

It is worth noting that the new fighter was equipped with a turbojet engine from the Ukrainian company Motor Sich. Thanks to it, the drone can reach a speed of up to 800 kilometers per hour.

The total flight time is 5 hours, and the maximum height to which Bayraktar Kızılelma can climb is 12 kilometers.

We couldn’t keep him on the ground anymore
– explained the company.

In the future, Bayraktar Kızılelma will be produced in Ukraine

This is known for gas leaks

"Ramstein works so that Ukraine can defend itself": with what weapons and how much they agreed to supply the armed forces of European countries and the United States – TSN

Pelé, Maradona, Messi: Who is the goat?

Garam Masala: what is a spice blend and how to use it 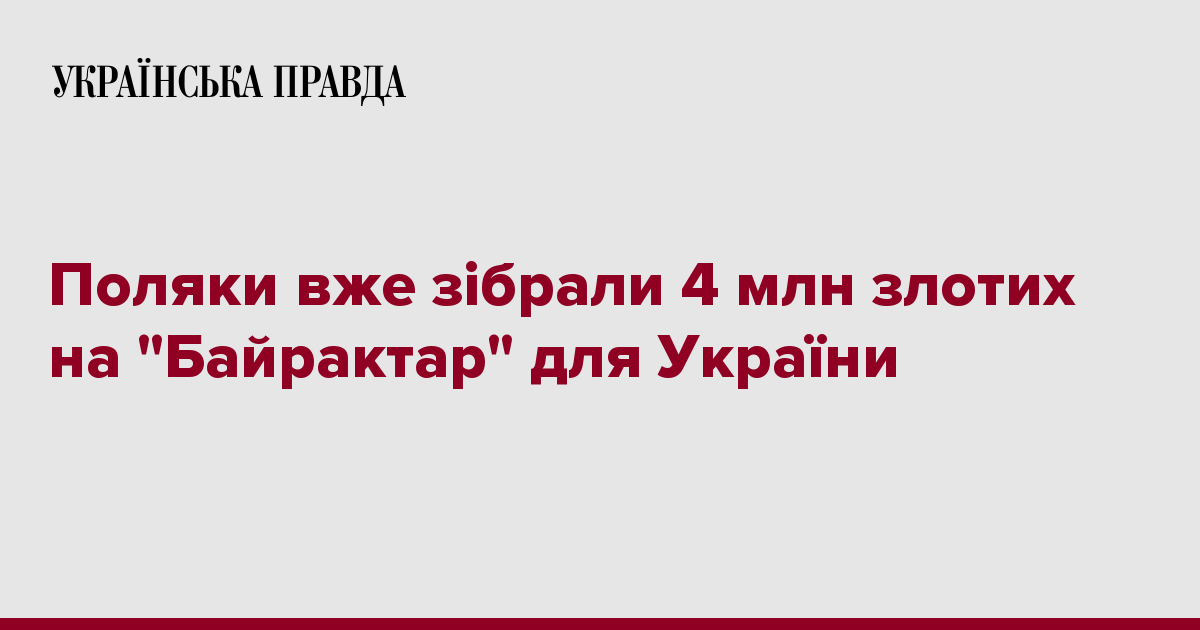