Assessment: Climate change: The probability of heat like in India is 30 times higher

In the Chernihiv region, a woman blew herself up on a stretcher in the forest

"commandant" Berdjanska, who was blown up in her car, died of her injuries – rosZMI – UNIAN

The tour is dominated by Jumbo-Visma: as they like it

At the request of the State Investigation Bureau, the court allowed the arrest of two ministers during the presidency of Viktor Yanukovych, who drafted the Kharkiv agreements.

The court chose a preventive measure – the arrest of the former Minister of Justice and the Minister of Foreign Affairs. Exhibitors were informed of the suspicion betrayal to prepare the Kharkiv agreements.

In 2021, Yanukovych and former Prime Minister Mykola Azarov have already been charged with treason and are also wanted.

In July 2022, the STB investigator announced the former ministers as wanted nationally and internationally. According to operational data, the accused are abroad.

The investigation is ongoing. Procedural management is carried out by the General Prosecutor’s Office.

As Ukrinform reported, the National Security and Defense Council on March 11 instructed the Security Service of Ukraine to investigate the circumstances of the voting of people’s deputies of the sixth convocation regarding the Kharkiv Agreements and, if signs of treason are confirmed, to initiate a criminal case against them in accordance with Art. of the Criminal Code. Article 111 of the Criminal Code of Ukraine.

READ
According to media reports, the occupiers deported Azov captive commanders to Russia

March 12 The SBU announced that a pre-trial investigation is being launched into the circumstances of the agreement signed and ratified by the Verkhovna Rada in 2010 regarding the presence of the Russian Black Sea Fleet on the territory of Ukraine.

The agreement, which in 2010 April 21 Signed in Kharkiv by then Presidents of Ukraine and Russia, Viktor Yanukovych and Dmitry Medvedev, provided for the extension of the presence of the Black Sea Fleet of the Russian Federation in Sevastopol from 2017. until 2042 to be automatically extended for 5 years unless objected by either party and to set a rent for the fleet to be there.

As reported, the Minister of Justice of Ukraine in 2010 was Oleksandrs Lavrinovich, the Ministry of Foreign Affairs was headed by Kostjantyn Hryshchenko.

Previous Mud, cold: how will autumn and winter change the war in Ukraine?

These 8 simple dishes will save your dinner

The Addiction Factor: How Iceland Protects Young People from Alcohol and Gaming Addiction – The Future 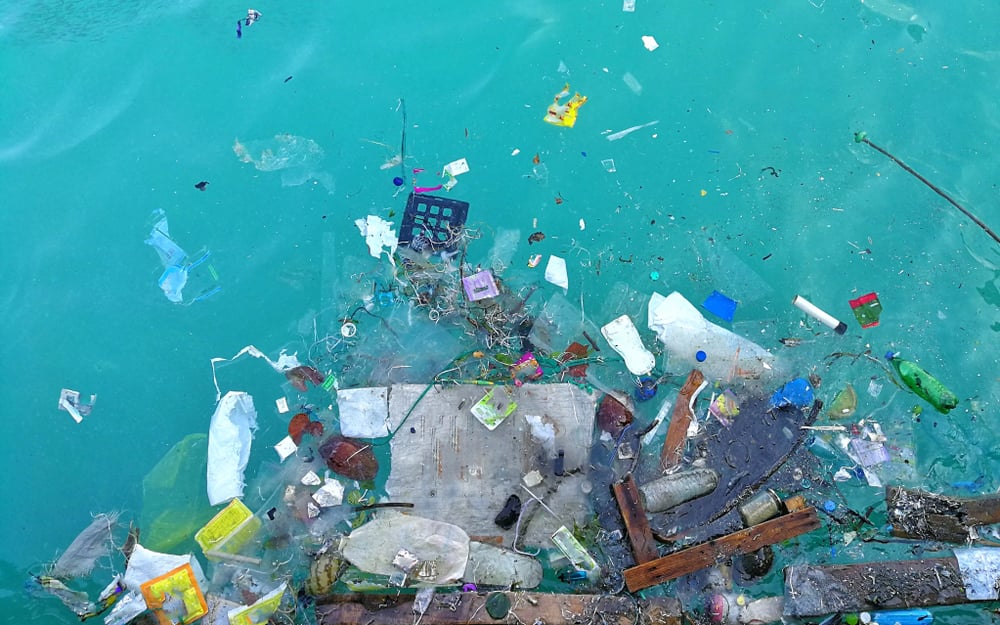