Not like Diana: Princess Kate wants to go her own way

After the Union gossip: How Schalke want to turn things around against Stuttgart

Football is the same pay as men: Voss-Tecklenburg is reluctant to play sports

Vladimir Putin: How the Kremlin leader protects his biomaterials

Natalija Humeniuk, head of the joint press center of the “South” operational command, stated about the “fierce fighting” in the south of Ukraine.

“The fighting is fierce. It is quite hot in the south. Fire comes from one side and from the other. But the enemy still surrenders. We are gradually securing territories for ourselves. It stresses him out. There’s less shelling, then more, depending on how many rounds we hit overnight,” she said on a national telethon.

Also read: The occupiers strengthen the forced Russian passport – the head of the Kherson region

September 12 operational command “South” also reported that recently Ukrainian armed forces de-occupied 5 settlements in the Kherson region – Visokopilya, Novovoznesensk, Biloghirka, Sukhy Stavoka and Myrolyubivka. In total, over the past two weeks, according to the military, the Ukrainian army has liberated about 500 square kilometers. territories in the Kherson region.

Next Scam for the car dealer - BGH strengthens the buyers - Panorama

Rumors about the pseudo-referendum: The occupiers walk around with guns, they write down those who "against" – Pravda of Ukraine

The EU commented on the talks between Siyarto and Lavrov: there is no point in meeting the Russians – the truth of Europe

The first “Tiger” bought from the occupiers arrived in Mykolaiv.

Parties – Johnson goes – but who cleans up the shards? – Politics 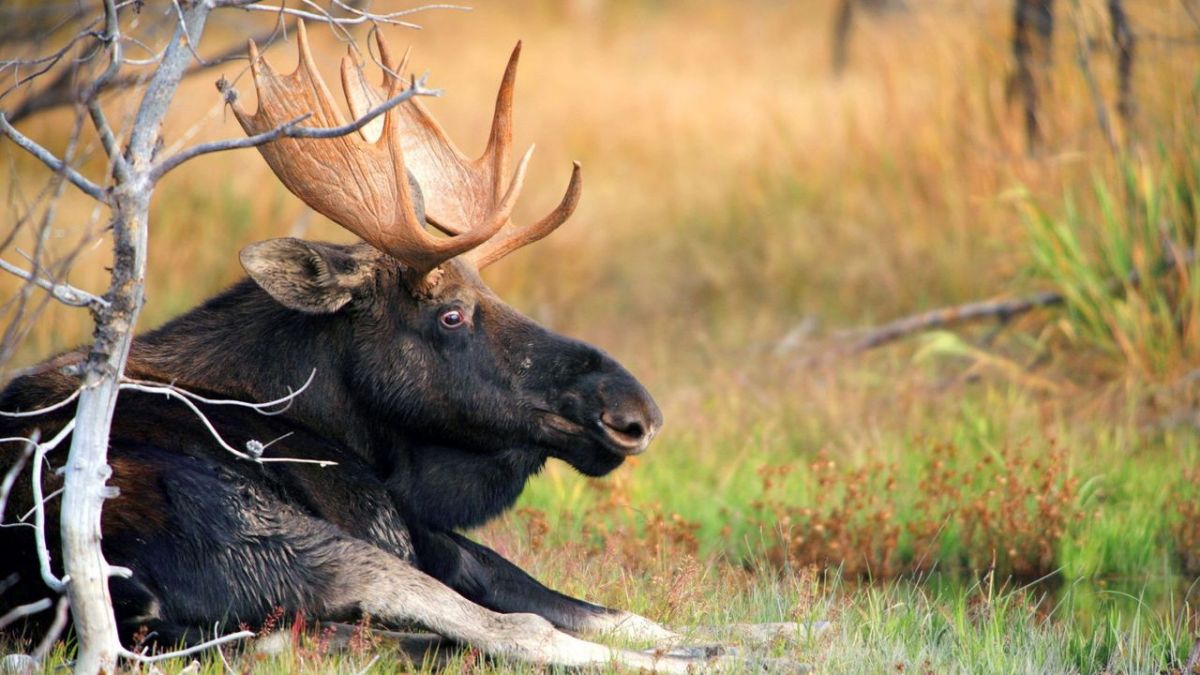 Yellowstone on 3 sat in stream and TV: Series 3 of a nature documentary