In Great Britain, they demand the expulsion of Russian diplomats after their calls to execute “Azovians” — tsn.ua

Markdorf: Broadband development will be twice as expensive as planned

Major players in the mobile home market: all brands and manufacturers

July 16 The Russian army launched an offensive in Donbass from the side of the Lysychan oil refinery. 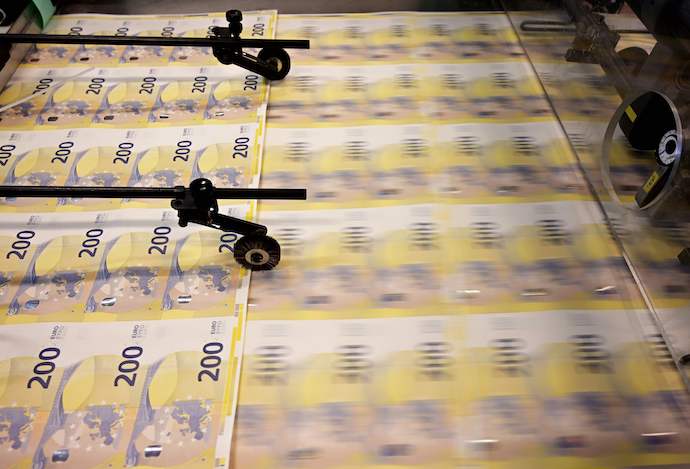 The euro strengthened against the dollar after the European Central Bank raised key interest rates by 50 basis points for the first time in 11 years.

Thus, immediately after the announcement of the Central Bank’s decision, the euro rose to 1.027 per dollar. Later, quotations weakened and at 6:30 p.m. They fell to $1.02 in Kyiv time. 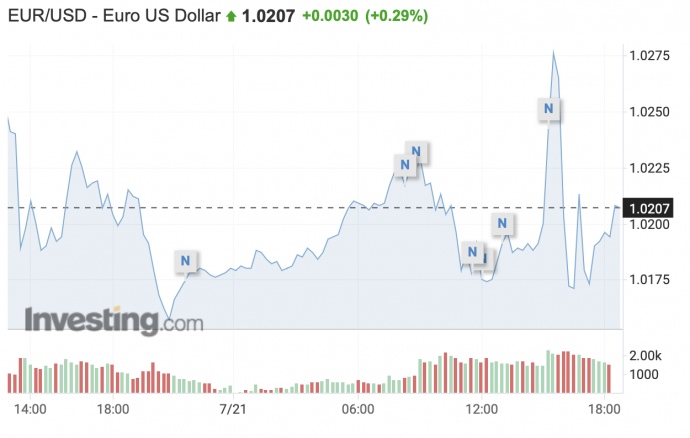 The yield on Germany’s 10-year Eurobond, the euro zone’s benchmark for borrowing costs, also rose sharply after the announcement, up 0.1 percentage point.

Previous Cologne 50667 on RTL2 Live and TV: Episode 2410 of Season 11 of the scripted reality series

Netflix: new movies and series in 2022 July-August | Subscription and costs

The Masked Singer 2022: Who is BLACK MAMBA? All clues and speculation 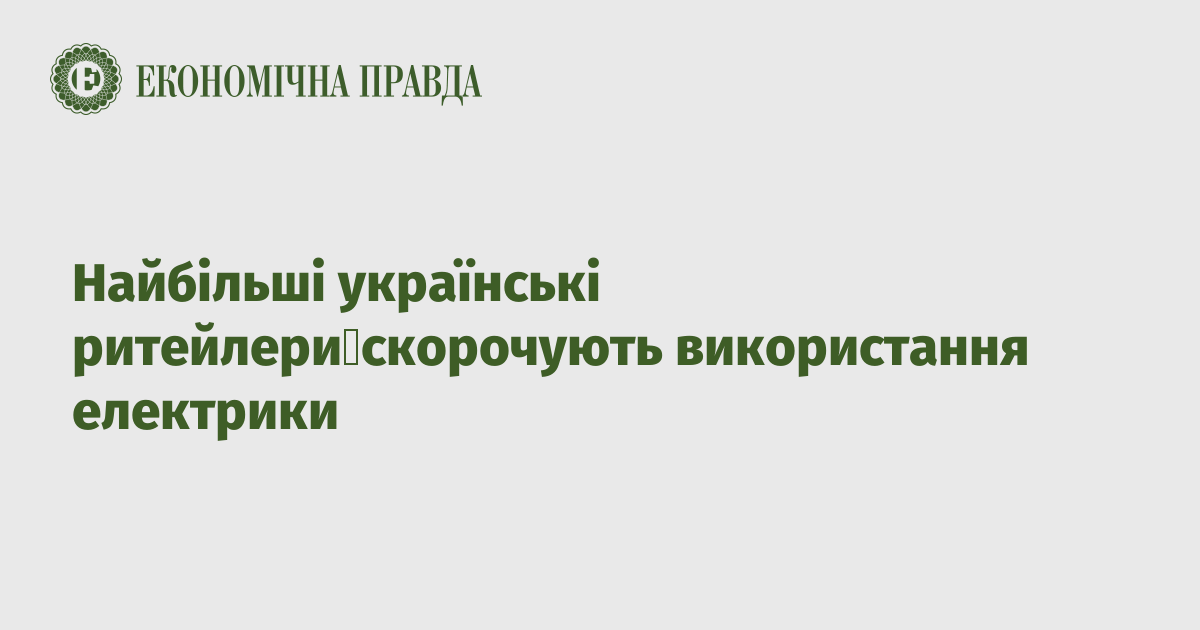