Ukraine still did not receive Lend-Lease weapons: the US uses other methods – the Ukrainian truth

What’s happening at the weekend in and around Nürtingen?

Explosions are heard in occupied Melitopol – the mayor – the Ukrainian truth

The Ukraine War: How Iran Becomes Russia’s Most Powerful Ally

Russia continues its offensive in an attempt to capture Bakhmut in the Donetsk region, as Kremlin propaganda will struggle to explain what Russian troops have achieved in the war in Ukraine during nearly a year of fighting, suffering huge losses.

The TV channel will talk about it on December 14 FREEDOM said security expert Ivan Varchenko.

He emphasized that Bachmut is not a strategic city, as the occupiers are trying to present it.

The expert adds that the Russian army has not had significant success at the front since the summer when it captured Severodonetsk and Lisikhansk. In his opinion, fierce fighting in the direction of Bakhmut will continue for the next two weeks – “it will be the toughest meat grinder that can be imagined now.”

“I think that Russia is doomed to move to a positional defense around Bakhmut and, of course, the Russian army will be exhausted,” he summarized.

READ
The situation in the Kherson region on August 2. – the armed forces liberated seven more settlements

Previous How Sexist Is Artificial Intelligence?

Next What are analysts saying about 30 Forever stocks like Berkshire Hathaway, Allianz, Microsoft or Mercedes-Benz?

What’s next for Volmetal after the closure of the A45 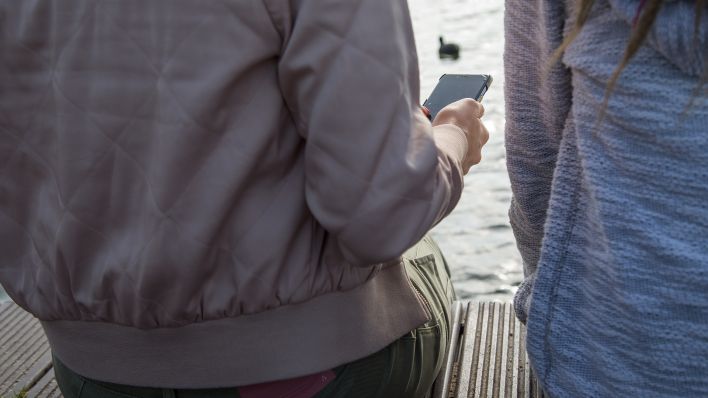