What can we do to keep our feet healthy and pain-free?

The Voice of Germany: All broadcast times, coaches and information about this year’s show – Episode 9, 15.9.

mass exercises of the Belarusian army begin at the Ukrainian border – World – tsn.ua

In Nikolaev, three people were killed in a Russian attack – the truth in Ukraine

The aggressor Russian military armies began to sell their equipment.

Now the equipment of Ukrainian defenders is replenished not only thanks to “trophies”. To Nikolaev the first Tigr armored car, bought from the occupier, arrived.

“We have an addition due to a special operation. We have another Tiger. The Tiger is already the third, but the first under such a procedure. Do you remember when we wrote about the fact that we are buying equipment? Well, here is this Tiger that arrived, already no longer pressed, but bought,” said Kim.

According to him, Russian equipment is not in the best condition. However, he will be fixed up and sent into battle. “It’s much easier for Russians not to buy a Lada for a funeral. You can sell equipment, stay alive, go home and buy yourself this smelly Lada,” added the head of the Mykolaiv region.

As reported, the Ukrainian army is one of the front lines of hostilities won the trophy – an armored occupier truck Ural model Tornado-U. According to Ukrainian soldiers, the occupiers’ truck is practically new, the seats in the cabin are still covered with polyethylene.

Previous Bitcoin does not have the strength to rise in the short term, and some altcoins fall drastically

Next What to wish a newlywed couple for their wedding?

Referendum on joining Russia – In Ukraine, collaborators were threatened about referendums

In the Kherson region, the occupiers opened polling stations, but they are empty – Deputy Khlan

Christian Lindner and Franca Lehfeldt: Everything you (don’t) need to know about the wedding – Panorama

Gusel Jachina: “Where Maybe Life Awaits” is like a visually stunning road movie 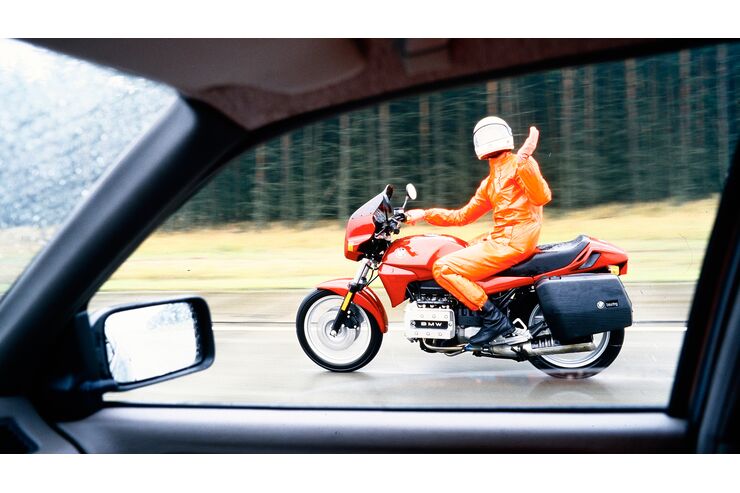 When is it allowed to turn right?