How much can they be and how dangerous?

What to do about rising gas prices? | NDR.de – Guide

SOS – Rescuers in action on RTL2 live and on TV: episode 9 of the docu-soap season 2

Vinnytsia news: 2 billion worth of assets belonging to a Russian oligarch was arrested in Ukraine. assets of Vinica company worth hryvnias

On Friday, September 23, Ukrainian President Volodymyr Zelenskiy instructed the Ministry of Foreign Affairs to respond to the facts of the Russian Federation’s use of Iranian-made weapons on Ukrainian territory.

About It is said on the official website of the head of state.

The report emphasizes that the leadership of Iran has repeatedly publicly declared its neutrality and willingness to mediate in stopping Russian aggression against Ukraine.

At the same time, samples collected on the battlefield confirmed that Russia is using Iranian-made weapons in Ukraine.

“Such actions by Iran are considered a step against the sovereignty and territorial integrity of Ukraine, as well as against the life and health of Ukrainian citizens,” said Serhiy Nikiforov, the presidential spokesman.

Let us remind you that the Russian army attacked Odesa on September 23 Iranian kamikaze drones from the Black Sea. One person was killed as a result of the attack by the occupiers.

Lemgo/Blomberg. Suspicion of prohibited car racing – who is at risk? 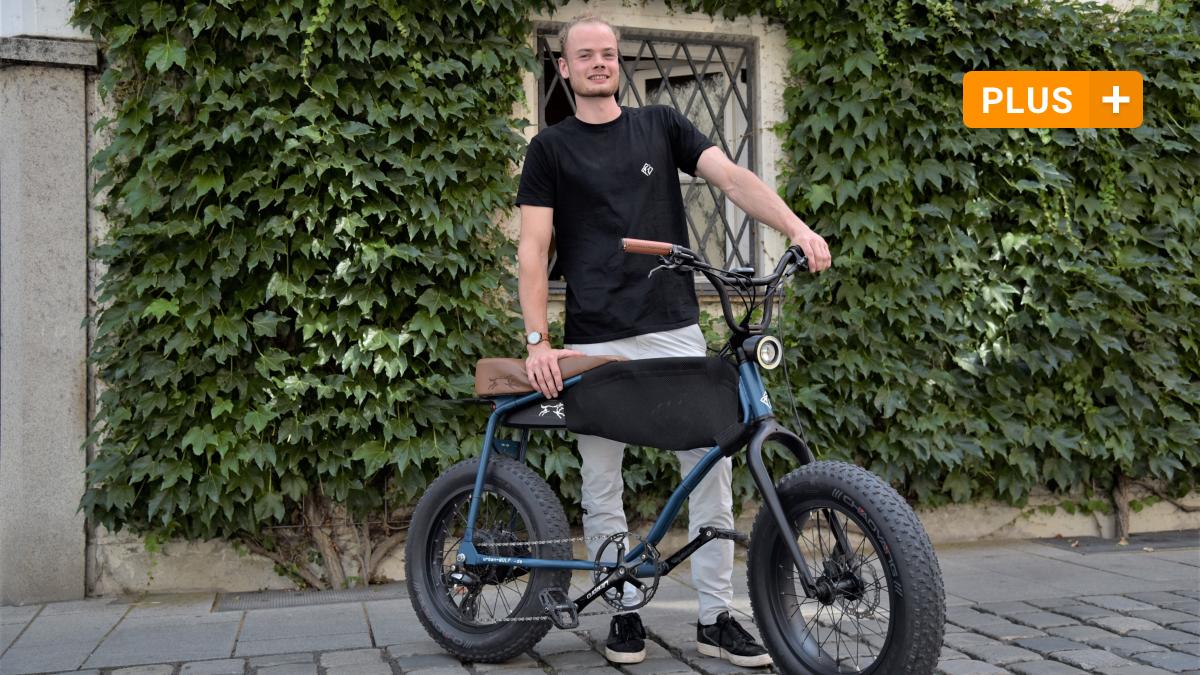 Augsburg: e-bikes made in Augsburg: how a new company wants to make riding fun