Zelensky about the newly appointed Prosecutor General: "A decent and professional person" – Pravda of Ukraine

Life and Knowledge: How cold and brown fats can help you lose weight

Odessa: six wounded in the Russian attack – the truth of Ukraine

2022 Wimbledon results: how will our tennis aces do on June 27th?

Pets: how to protect your dog from poisonous baits

photo: General Staff of the Armed Forces of Ukraine

The enemy is partially successful in the direction of Vasylka – Blagodatnė

In the Mykolaiv region, the Russian occupiers are carrying out offensive actions in the direction of Vasilka – Blagodatne. About messages Morning briefing of the General Staff of the Armed Forces of Ukraine on August 21.

According to the General Staff, the enemy was partially successful in capturing the southern edge of the Blagodatne settlement. Currently, hostilities continue.

It is also reported that in the direction of South Buz, the enemy fired from tanks, tubes and rocket artillery in the areas of Stepova Dolyna, Lymany and 15 other settlements. Organized air raids near Olgania, Zarichno, Novogrigorivka, Bela Krynica, Tavriiski, Lozovo and Andriivka. Conducted BpLA aerial reconnaissance.

As reported, Mykolave ​​​​on August 21 powerful explosions rang out.

We will remind you that on Saturday, August 20, around 11:20 a.m explosions rang out in Voznesensk, Mykolaiv region. Local residents reported that the occupants of Voznesensk shelled a residential building. There are injured.

Next How many kilowatts per day is normal

​The Russian Federation fired missiles over Ukraine, which it had not used before: shrapnel was found in Lviv and Khmelnytskyi regions | Photo, Video

To the east and south of Bakhmut, the war continues in opposite directions – tsn.ua

Microsoft wants to make us the new Nintendo.

Mascara will no longer squeeze: how loose powder helps from panda eyes

The Masked Singer 2022: Who is the Mole? Hints, performances, songs and more.

Couple fighting in the first episode

Denisova’s release: The People’s Officer explained the substance of the claims to the Ombudsman 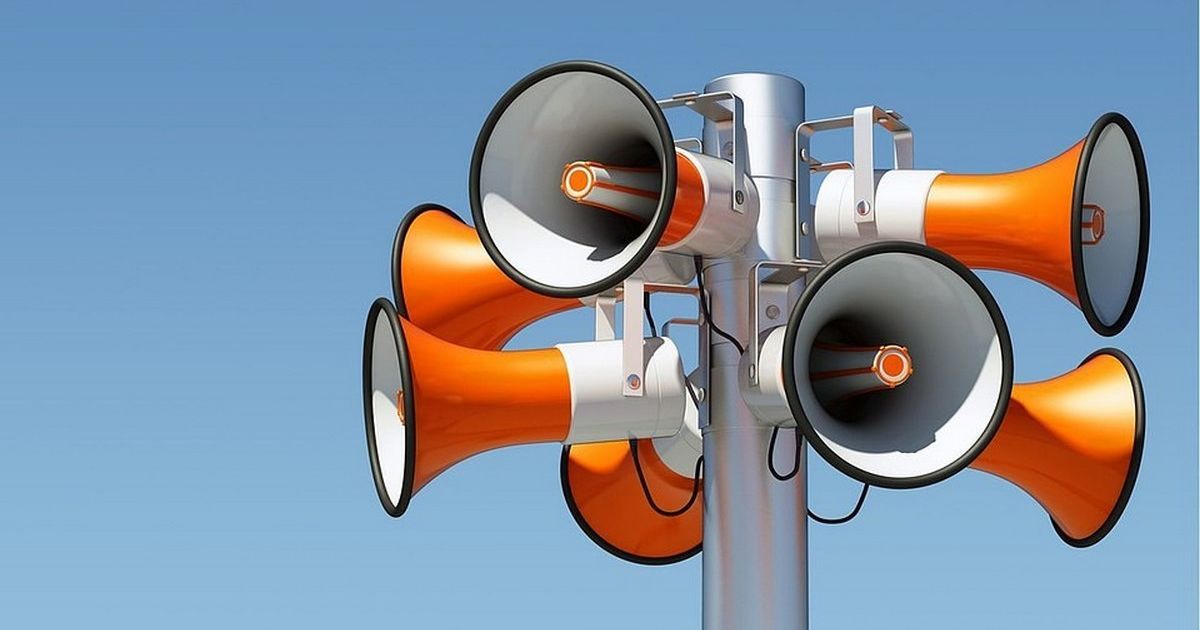 explosions are heard in the city — Ukraine — tsn.ua