Sanna Marin Party Video: Elegant and cool woman – anyone who criticizes this is a fool

There is nothing to breathe in Kiev: the rescuers identified the cause of the burning smell – the Ukrainian truth

Two cars burned at night: who is the car lighter from Krefeld? | Regional

Tasty, hearty, spicy! This is how you easily cook the best chili in the world

He was recognized in Russia "Azov" "terrorist organization" – Pravda of Ukraine

Dianov was seriously wounded during the battle

The defender of Ternopil “Azovstal”, senior sergeant of the 36th brigade Mykhailo Dianov, returned from captivity.

The defender of Mariupol, Senior Sergeant Mykhail Dianov of the 36th Marine Brigade, returned home in an exchange on September 21. After four months in Russian captivity, Mychail’s arm did not fuse properly, four centimeters of bone is missing. Now he needs to get well and help. About wrote journalist Violetta Kirtoka on her Facebook page.

Marine Mykhailo Dianov was seriously wounded in the battles in Azovstal. Both his legs were shot, the bone of his right arm was broken. After Mariupol’s defenders withdrew from Azovosta, he spent four months in Russian captivity.

“The price of captivity. And a clear proof of the “humanity” of our enemies. Azovstal was defended by the hand of Mychail Dianov, who on September 21 was released after four months of captivity. An injured hand is not something that doesn’t grow back. He is missing four centimeters of bone. Treatment and recovery, of course, will take a long time,” the journalist wrote.

She also called on those who care to help the soldier financially.

“When I opened this picture, I was physically hurt. What these indomitable people have been through… Now they need our help. different Grošova Moralinė. Social. Medicine”, said Violetta Kirotka.

Link to the bank:

It became known on the night of Thursday, September 22 Ukraine returned 215 defenders from Russian captivity. There are currently five Azovstal commanders in Turkey. Five commanders of the “Azovstal” garrison were exchanged for 55 Russian soldiers, and in exchange for the rest, Ukraine handed over to the aggressor country the people’s deputy and V. Putin’s best man Viktor Medvedchuk, suspected of treason.

As reported, the legendary soldier “Azov”, whose photo went around the world, now free.

Also read: A hero with a steely gaze: what is known about the defender of Mariupol, whose photos shocked the network

Previous "With inflation ranging from 80% to 100%, bitcoins are safer to own than pesos" - Unidiversidad

The exhumation was completed in Izyum – 436 bodies were exhumed, among them many women, there are children – Ukrainian truth

Zelensky condemned Israel for the lack of aid to Ukraine and China’s position on the war – Politika – tsn.ua

Odessa was attacked by kamikaze drones from the sea: there is a dead person – the Ukrainian truth

The cement industry: how a Bavarian producer wants to recycle CO₂ – Bavaria

The Spoon That Changes Life: What Taste Winners Are Doing Today…

Am I a bad person if I wish Putin cheap gas? 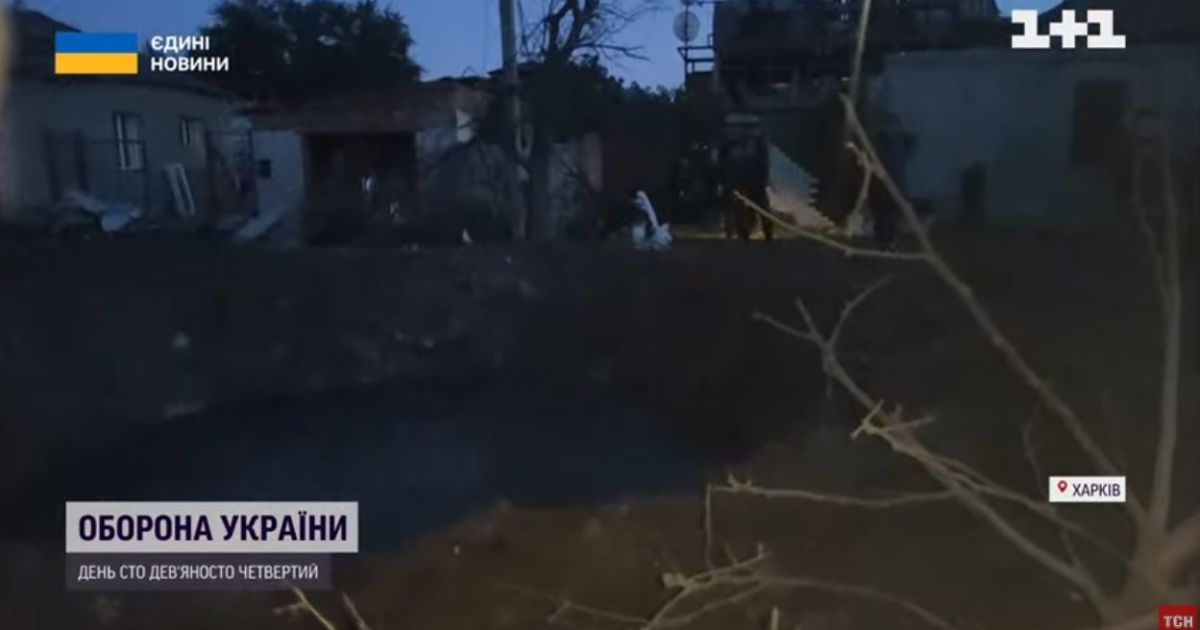 Russians recorded the launch of a rocket from the Belgorod region, which destroyed a dozen private houses in Kharkiv — TSN Exclusive — tsn.ua