“The team plays as if they are liberated”

How to Infect Pinworms |

Summary of the General Staff: the Russians tried to advance in the eastern direction, retreated – the truth of Ukraine

Tipping: How much should it be in inflation? | NDR.de – News

Lower Saxony: How SPD chairmen are coping with change

The so-called referendums started today in the territories of Ukraine seized by Russia. The main issue is joining the Russian Federation. What the Kremlin calls a vote and an expression of will is taking place in the occupied territories of Donetsk and Luhansk regions, seized parts of Kherson and Zaporozhye regions. The leaders of the illegal military formation “DNR” controlled by the Russian Federation announced that the so-called vote will take place in the entire territory controlled by the occupation forces.

At the moment, there is no reliable information about international observers or independent journalists who could somehow follow the progress of this action. In addition, the Moscow-backed administration’s Luhansk, Donetsk, Kherson and Zaporozhye regions are holding a vote in violation of international law and the UN Charter amid Europe’s biggest war in decades.

How do Ukrainians react to this vote and do they oppose it?

Watch this and more on Svoboda LIVE at 18:00 @Radio Svoboda.

READ
occupiers concentrate efforts on attack on Slavyansk and carry out attack on Severodonetsk - tsn.ua

Previous Bitcoin vs. Ethereum: Which Has More of a Future?

Odessa was attacked by kamikaze drones from the sea: there is a dead person – the Ukrainian truth

Bitcoin evangelists promise to “save” the poor with cryptocurrencies

“They always know how to play” 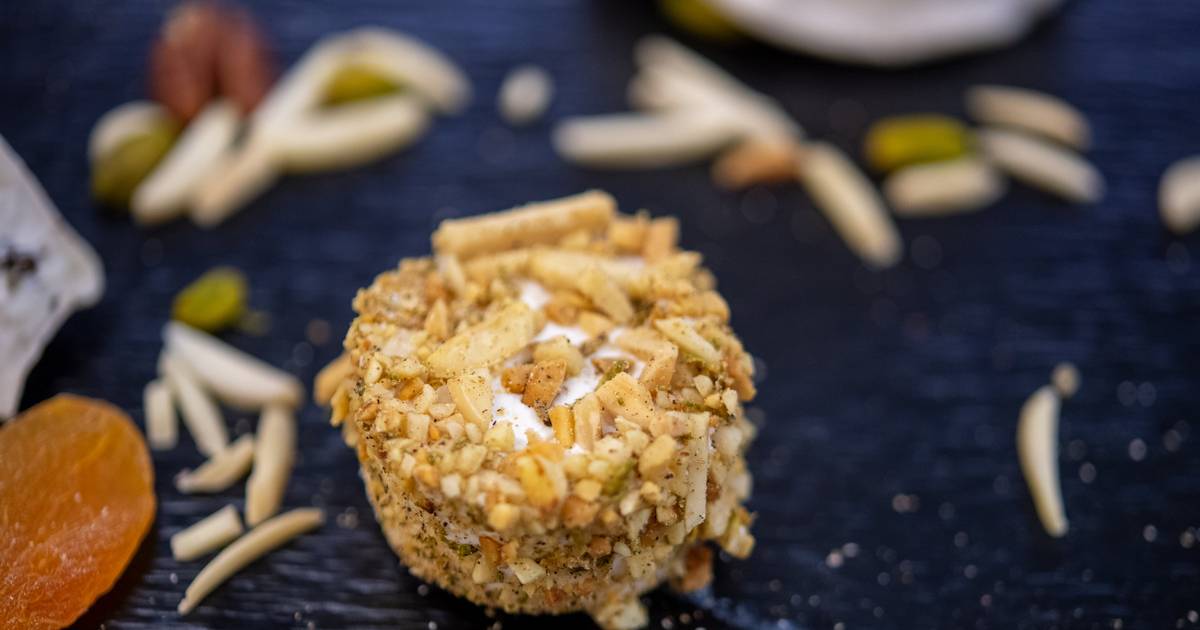 How to make vegan cream cheese yourself