How to best protect yourself from shark attacks

The News: Bargain Hunt: 2022 June 22 Amazon will down the VoD series season

In the Black Sea, 16 enemy ships are ready for use "Calibers" – OK "South" – Pravda of Ukraine

Residents of the Kherson region were urged to leave or prepare shelters – tsn.ua

Valery Zaluzhny: For us military personnel, the war began in 2014. For me personally – July 2014. At that time, I had no idea what war really was.

I read a lot of books, I graduated from all the academies with a gold medal, I understood everything theoretically, but I did not understand what war really is. But in the eight years of war until 2022, both I and those like me understood it all very well.

All we did after the start of the large-scale aggression was to implement not only the knowledge we already had in 2014, but also the skills and experience we had acquired since then. And the most important experience that we have and that we practice almost like a religion is that the Russians and any other enemies must be killed, simply killed. And most importantly, we would not be afraid to do it. And that’s what we do.

All that happened on February 24th was an increase in scale. Before that, we had a front of 403 km and 232 fortresses. And on February 24, this front grew to 2,500 km. Of course, we realized that we were not strong enough, but our task was to distribute the smaller forces in such a way as to stop the attack with unconventional tactics.

The Economist: What sets you apart as a leader?

Valery Zaluzhny: The Soviet military agreed and imposed one concept – the commander. But being a commander and a leader are not the same thing. With all due respect to Mr. Surovikin (commander of the Russian army in Ukraine), if you look at it, he is an ordinary general of the time of Peter I, let’s say a scoundrel (cruel martinet in Gogol’s “Revisor”). ).

You look at it and realize that you either complete the task or you’re done. And we realized a long time ago that it doesn’t work. And we especially realized this in 2014, when 50-60-year-old people came to lead 21-year-old lieutenants. Of course, we had our own jerks who tried to restore order with their fists and biceps, but it doesn’t work 100% in the Ukrainian army… It can always be normal. Being normal means remaining human in any situation – that’s the most important thing. Stay human, become a leader. To be smarter, stronger, more talented and in this case try to lead people. This is the religion I practiced.

The Economist: Does this mean that you listen to your officers and encourage their initiative?

Valery Zaluzhnis: I trust my generals. Since the beginning of the war, I have fired ten people because they were out of place. Another shot himself. I believe in Syrskyi (General Oleksandr Syrskyi, Commander of the Ground Forces of Ukraine). If he tells me he needs another team, then he really needs another crew. I really don’t think I’m the smartest person here. I have to and listen to people working in the field. Because the initiative is there.

The Economist: Who is your military role model…

Next Who is the solo creator behind the horror hit?

Stream dates, stream and all singles

Zelensky spoke about the removal of Bakanov and Venediktova and called for the appointment of the heads of SAP and NABU. 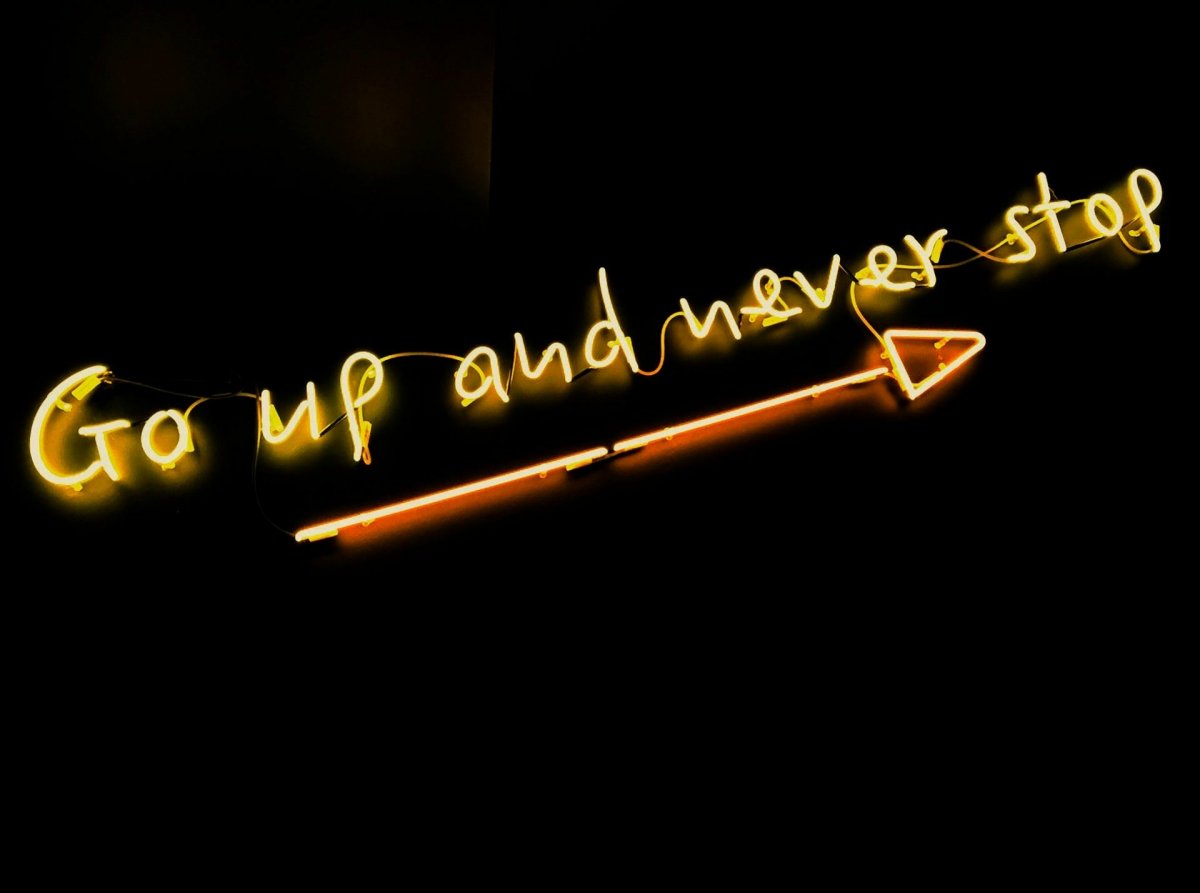 Career: How ability to succeed triumphs over quality