What the fall of Gazprom’s shares teaches us

Queen Elizabeth II: Former bodyguard reveals how he made fun of two US tourists

Prediabetes: How to prevent diabetes before the disease

On the morning of December 15, the troops of the terrorist country Russia, driven out of the right bank of the Dnieper and Kherson by the Armed Forces of Ukraine, struck the center of the center of the liberated region. It was reported Telegram deputy head of the presidency Kyrylo Tymoshenko.

Read us on Telegram: only relevant and verified news

“The enemy struck again in the center of the city. 100 meters from the Kherson OVA building, which was attacked yesterday“, he wrote.

According to Tymoshenko, there is information about two dead people. Emergency services are on site.

According to local residents, there were several explosions in the city in the morning. Judging by the photos posted on social networks, at least some of them are caused by artillery strikes on residential areas.

Also read: The occupiers mined the summer houses near Oleshki and expelled the locals from the island near Kherson – GSH

If you notice a typo, highlight it with the mouse and press Ctrl+Enter.

Next How do psychotropic drugs work - health

the Russians mined Kherson before the counterattack of the armed forces — tsn.ua

Mercedes breaks class A: as a retiree’s car, life and knowledge have become a golf contender

The situation in the regions: the Russians strike in the east and south, fighting continues in the Luhansk region – the truth of Ukraine

“Out of 300 survivors, 72 remain”: drunken occupier complains to wife about infantry losses

How the teams reacted to the weather in Mexico 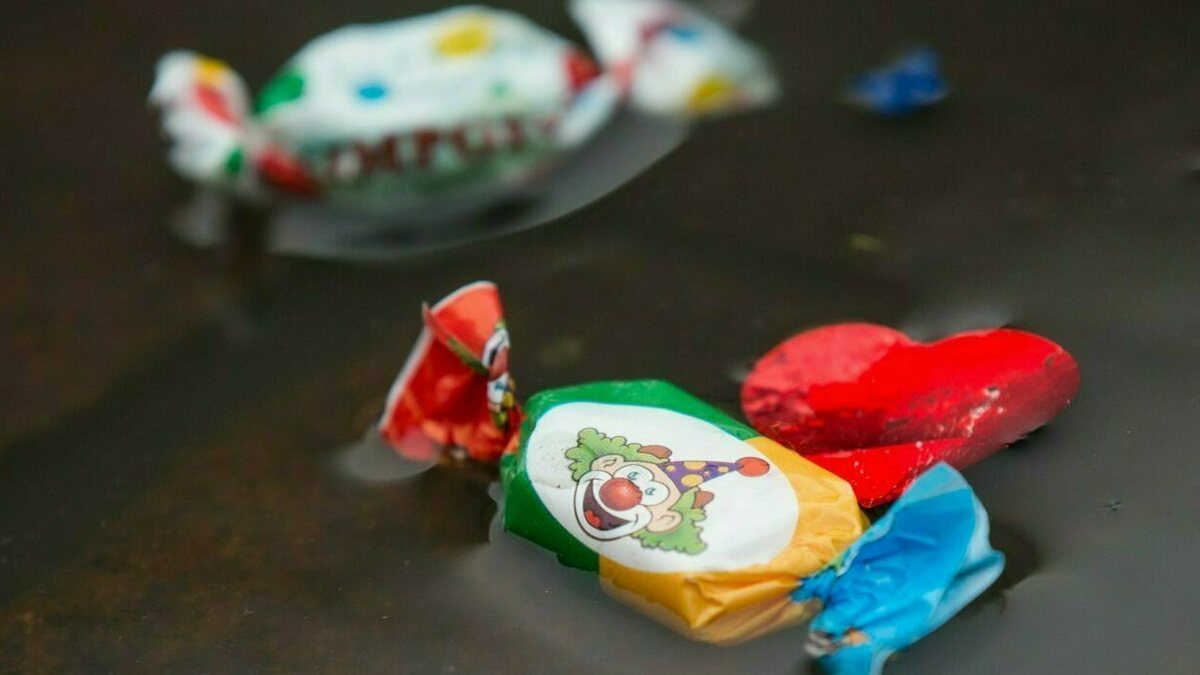 Carnival MOL: Town hall storm or candy rain – as the carnival is announced around Seelow