The first costumes of season 7 are fixed

How cute is the daughter of Cristiano Ronaldo and Georgina Rodriguez?

She-Hulk: In a major departure from the comics, a new video shows Jennifer becoming the Hulk!

“Sing My Song” in 2022 May 31st: These songs are on the program of the sixth exchange concert

FC Bayern: This is how Nagelsmann copied the Titan in Kahn’s office – as in 2001 title! | Sports

The SBU revealed a group of FSB agents in Kiev, who gave the coordinates of the capital’s thermal power plant to the enemy in order to disrupt the heating season. The SBU worked ahead of time, revealing, locating and arresting the traitors in time.

“The traitors scouted the locations of Ukrainian military units, including the National Guard, thermal power plants and railway junctions,” the report said.

The agents transmitted the collected information to the occupiers through anonymous Telegram channels. For each “report”, the invaders gave their subordinates a monetary “reward” equivalent to 5,000 hryvnias.

“The agency group was formed by an employee of the FSB administration in the Rostov region after the start of a large-scale invasion. It consisted of four residents of Kyiv,” the SBU added.

They tried to involve a resident of the Cherkasy region in their reconnaissance and subversive activities.

SBU investigators informed the perpetrators of the suspicion.

READ
War in Ukraine: a rocket flew into the apartment of a pregnant Lyman resident, a woman lost a child, arm and leg

Previous How is Bitcoin different from other cryptocurrencies?

Schur Flexibles: How the hedge fund takeover came about

Watch The Stuff The Cosmos Is Made Of Again on Arte: Reruns of the Documentary Series on TV and Online

How your dog can vote

Recipe for jam and jelly 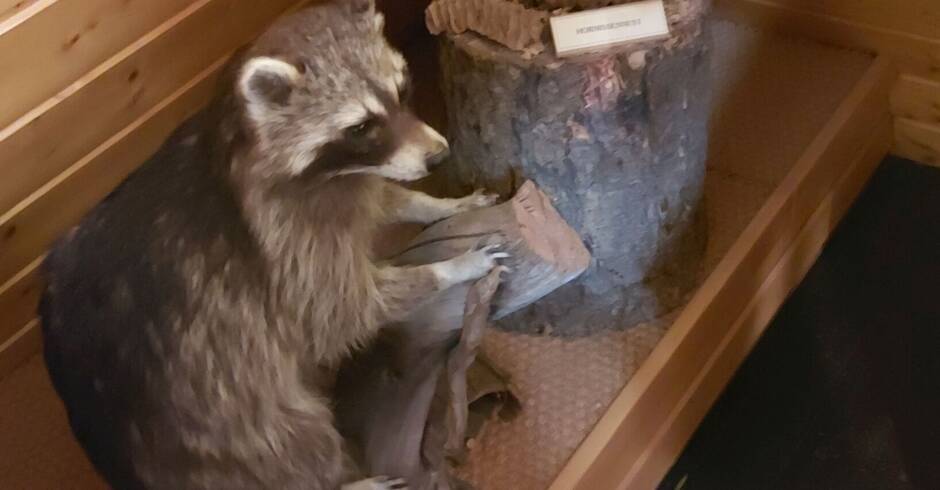