Roland Kaiser: Dresden is like a homecoming for him

New used cars are sometimes as expensive as new ones

Die Linke: How the party needlessly dismantles itself

How the financial industry can fight modern slavery

The US has warned China of the consequences if it supports Russia, which has invaded Ukraine on a full scale.

The United States of America has warned China of the consequences if it supports an invasion of the Russian Federation of Ukraine.

About reported at the US State Department.

As it became known, US Secretary of State Anthony Blinken met with State Councilor and Foreign Minister of the People’s Republic of China Wang Yi. During the meeting, Blinken warned China of the consequences if it wants to support the Russian Federation and its actions in Ukraine.

We will remind you The Ukrainian military shot down the Iranian Mohajer-6 drone for the first time.

Previous News: Fiona Shaw and others for season 4 of True Detective

In Mariupol, children blew themselves up at school on September 23

Mobilization in Crimea – Ukrainians were given advice

Zelensky: "I’m shocked. Israel gave us nothing" – Pravda of Ukraine

How is she able to help others day and night? 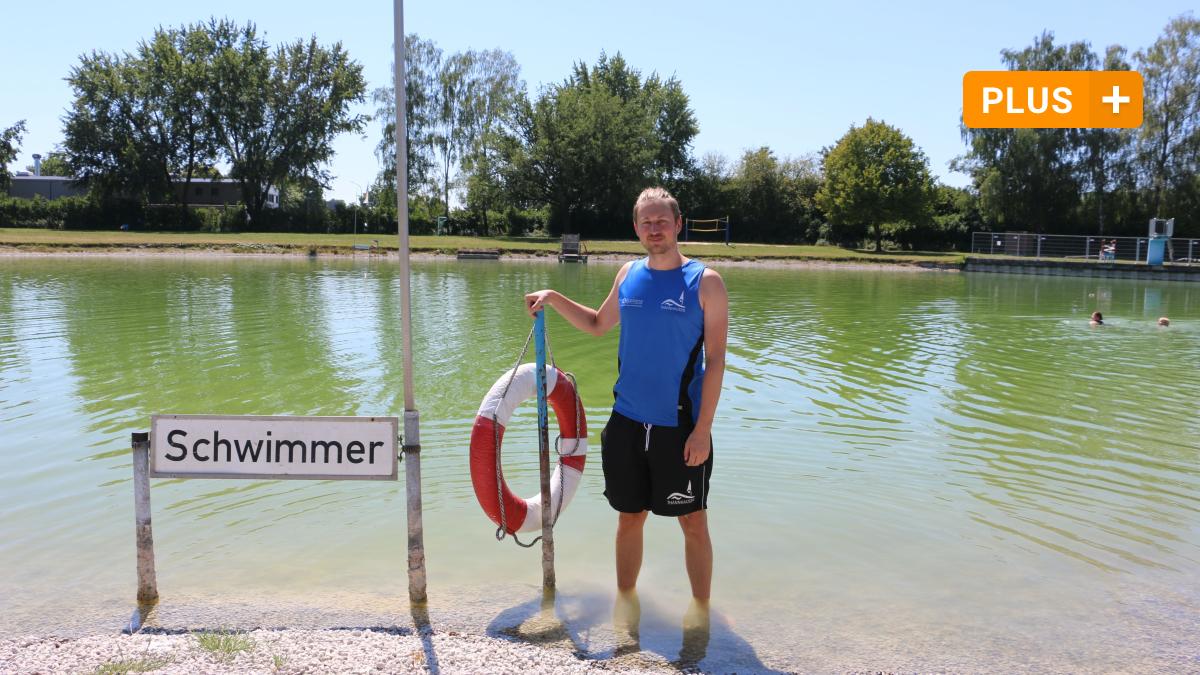